Week 10 of the English Premier League has the potential to be packed with goals, as some of the best forwards in the world face some defenses with more holes in them than Swiss cheese. Heres our goalscorer predictions for this weeks action. 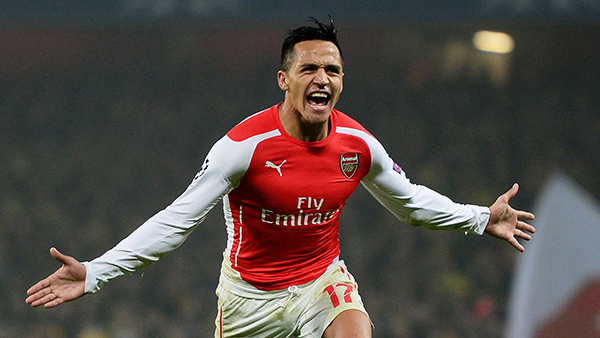 Arsenal have deployed Alexis Sanchez as a striker for many games this season and it has paid off with the Chilean scoring six goals in 12 appearances. Sanchez may not have scored in the Premier League since he netted in the 3-0 win against Chelsea on September 24 but has been instrumental in several Arsenal goals.

Sanchez will be looking forward to facing a Sunderland defense that has leaked 16 goals in its opening nine games. You can currently find odds of +350 for Sanchez to open the scoring and -110 for him to put one in the goal before full time.

Theo Walcott was not selected for the England squad for the 2016 European Championships and it seems to have done him the world of good judging by his eight goals in 14 games so far this season.

Walcott’s lightning pace will strike fear into the makeshift Sunderland defense which cannot keep a clean sheet. I’m not sure that Walcott will score first, which has odds of +400, but his pace late on when Sunderland are tiring makes the +105 to score at any time a real bargain. 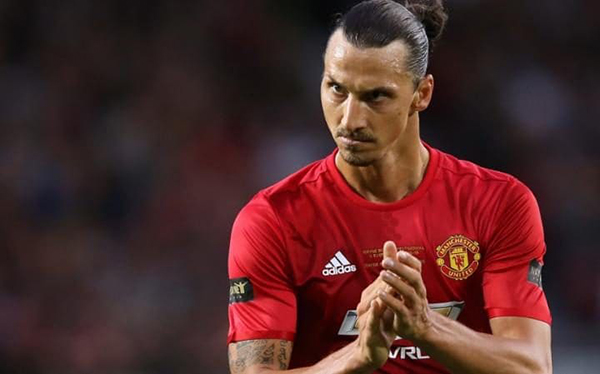 Zlatan Ibrahimovic started the 2016-17 campaign in style, scoring four goals in the first four games, but he is now five games without a goal in the Premier League. The giant Swede has six goals in 13 games this season (all competitions) but there are people doubting his incredible ability due to this mini drought.

Ibrahimovic is sure to be marked tightly when he faces a well organised Burnley defence, but I think he’s going to find himself some space to net one. Manchester United have to attack Burnley and get all three points to bring an end to their poor run. While Burnley are worrying about the likes of Paul Pogba and a wealth of attacking players, Ibrahimovic is intelligent enough to drop away, find some space, and score his fifth league goal of the season.

To open the scoring you can find +300 on Ibrahimovic, with odds of -120 to see Ibrahimovic’s name on the scoresheet before the final whistle blows. 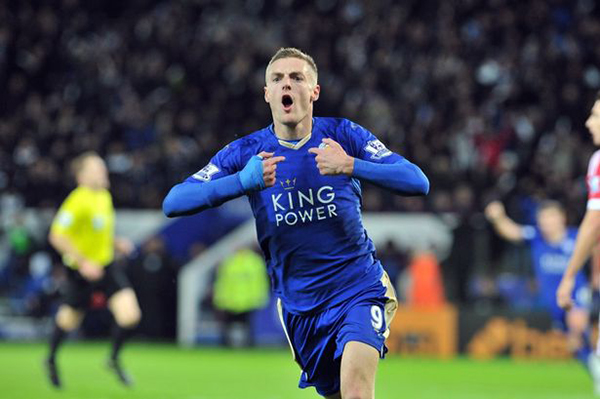 Jamie Vardy scored 28 goals in 48 appearances in all competitions last season as Leicester City did the unthinkable and won the Premier League. This season, with Leicester struggling to find form, Vardy only has three goals in 15 games, and has gone 10 games without a goal, one of the longest droughts of his career.

Vardy and his Leicester team mates take on Tottentham Hotspur this weekend and Spurs are not only unbeaten in the league, but have only conceded one goal at home. Tottenham are without talented defender Toby Alderweirld for this game, and that should make it easier for Vardy to break this horrific run and get back to scoring ways.

Odds of +800 are available on Vardy opening the scoring, and +250 to score at any time. That last bet looks superb in my eyes.