Although it’s a light night on the NHL schedule with just three games on tap, that doesn’t mean there aren’t some intriguing match ups and also some promising wagers to be made.

It's an interesting night in the NHL. Longtime Capitals forward Brooks Laich makes his return to Washington just four days after being traded to the Toronto Maple Leafs. Two long-standing rivals, the Detroit Red Wings and Chicago Blackhawks, clash for the first time this season. Meanwhile, the Anaheim Ducks look to continue their run as the NHL's hottest team against the floundering Montreal Canadiens. 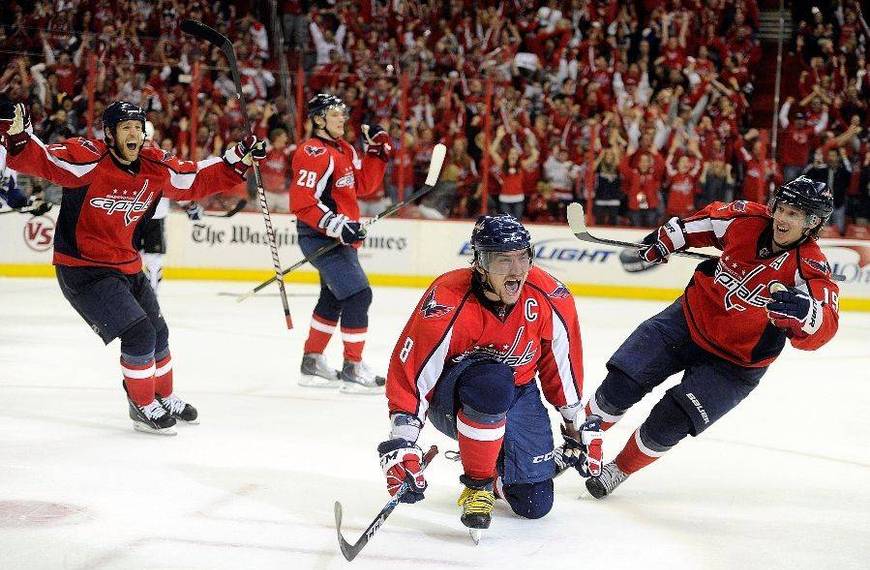 With eight new faces in their lineup for Monday's 2-1 loss to the Tampa Bay Lightning, four of whom were making their NHL debuts, the Leafs are in full tank mode as they make their bid to winthe draft lottery and with it, coveted American sensation Auston Matthews. Toronto is winless in three (0-2-1) at Washington and without a victory in their last four overall against the Capitals (0-3-1). Overall, the Leafs are 2-8-1 in their last 11 games. It is the second game in as many nights for the Caps, but they are 17-3-1 in that situation thus far this season. 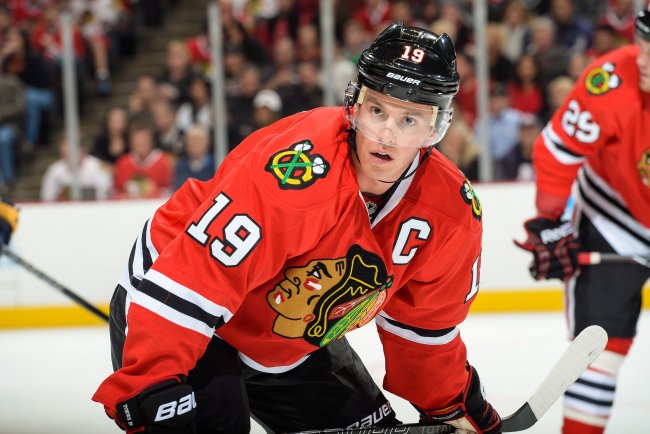 One of hockey's most traditional rivalries finally gets renewed im March as the Wings and Hawks meet for 730th time but the first time all season. Chicago's Patrick Kane is Detroit's personal nightmare, with 32 points in 39 games against the Wings. But Detroit had Chicago's number last season, winning 4-1 in Detroit and taking a 3-2 shootout decision at the United Center. The Wings have won two straight since halting a four-game losing skid. Detroit's Henrik Zetterberg will play his 900th NHL game and is one goal shy of tying Brendan Shanahan (309) for eighth on the Wings' all-time list. 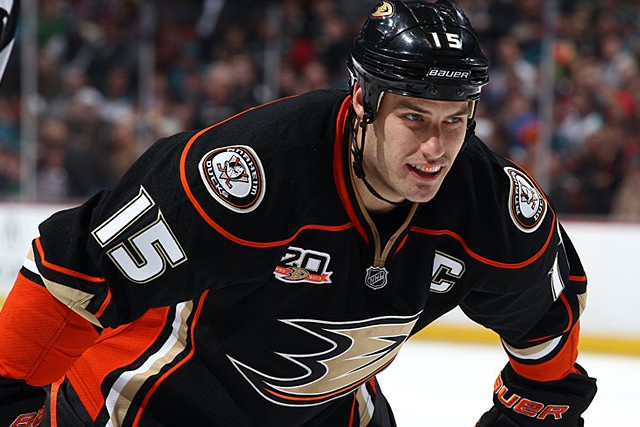 The Ducks just keep on quacking. A 4-2 win over the Los Angeles Kings in their last game improved their winning streak to an NHL-best eight games. Corey Perry delivered his ninth career hat trick in the win and Captain Ryan Getzlaf extended his point streak to 11 games. The Ducks were devastating on the power play, going three-for-five. They've scored power-play goals in eight straight games. The Canadiens launched a four-game western road trip Monday by absorbing a 6-2 drubbing at San Jose, ending their two-game winning streak and four-game (3-0-1) point streak. They've been treading water of late, going 6-7-1 in their last 14 games. P.K. Subban has points on Montreal's last 12 power play goals. The club record of 13 is owned by Jean Beliveau.