We are so very close to the halfway point of the 2016 NFL regular season, which means each and every bet you make is that much more important. Let’s take a look at some of the best bets to make this weekend. 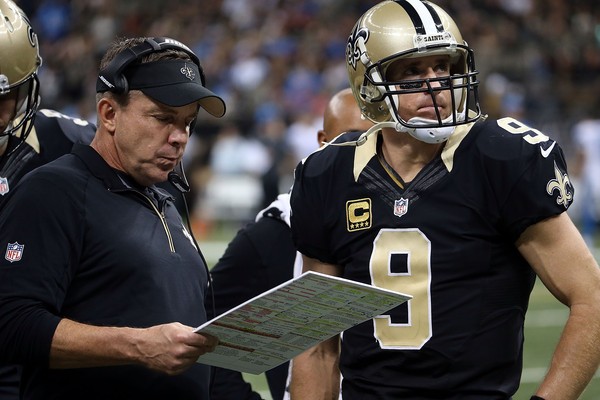 That the Kansas City Chiefs are favored by almost a touchdown against the New Orleans Saints is surprising.

Indeed, the Saints haven't been good. They have the league's worst defense and lost their first three games. But they are riding a two-contest winning streak, and their point differential on the road isn't all that bad (-2).

And it's not like the Chiefs have been some juggernaut on the defensive end. They rank 10th in points allowed per game, which shouldn't be good enough to slow down Drew Brees and his merry band of touchdown-scorers—at least not too much.

None of which is too say the Saints will win. A 6.5-point spread in the wrong direction just seems too high. Their offense can keep them in any game, and the Chiefs don't have a potent enough air attack of their own to win a missile contest.

That in mind, the Chiefs should be able to put up points, win or lose. The Saints defense is that bad. 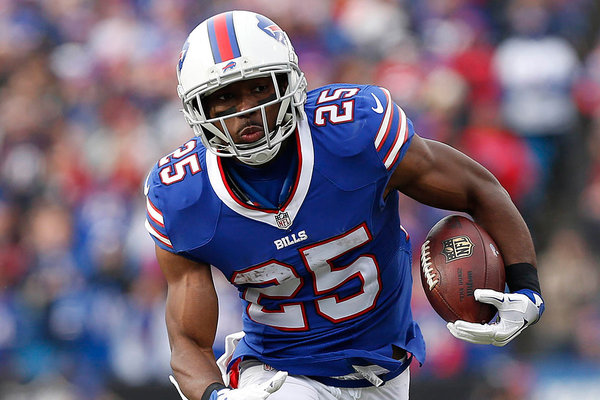 So it doesn't seem like the sportsbooks trust the Buffalo Bills just yet, huh?

That's fine, not to mention reasonable. They did, after all, open the season with a loss to the New York Jets, a truly downtrodden team this year. They're also still missing top wideout Sammy Watkins, which will be a concern until he's healthy, no matter how good they are playing. It doesn't help either that running back LeSean McCoy, who has been an absolute beast this season, is dealing with a hamstring issue and is listed as questionable leading into Sunday.

The Miami Dolphins have been mostly terrible this year. Their two wins have come against the cruddier than cruddy Cleveland Browns, and a Pittsburgh Steelers team that saw Ben Roethlisberger go down with a knee injury that's expected to keep him out for at least a few weeks.

It bodes well for the Dolphins that they are at home, but their offense is still a bottom-eight disappointment even after tossing up 30 points against the Steelers, and they don't have the defensive depth to match up against the Bills' top-five scoring machine—not even if LeSean McCoy is limited.

Picking a winner here isn't hard. It's the Bills, and they should have little trouble covering the spread. The over/under is more concerning. But with McCoy banged up and Miami being Miami, it would be foolish to bank on a high-scoring affair. 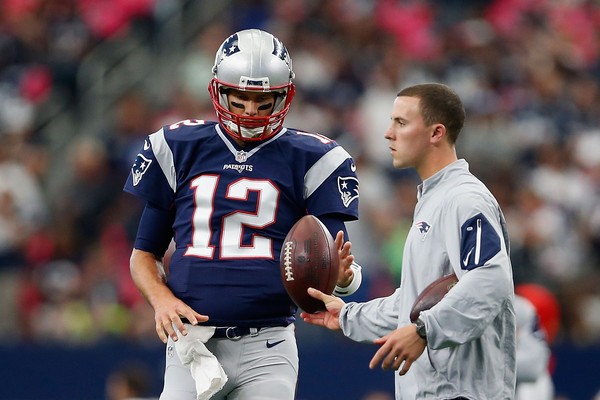 Though the New England Patriots are on the road, they have Tom Brady. And not only do the Pittsburgh Steelers not have Tom Brady, but they won't have star quarterback Big Ben.

We got a glimpse of how their offense would look without him last week, in their loss to the Miami Dolphins, and it wasn't pretty. If he were healthy, they would have a fighting chance and the spread wouldn't be anywhere near this large. The Patriots' defense has been great at points, but it's also wilted against quality offenses—the Arizona Cardinals' and Buffalo Bills' attacks for instance.

The Steelers' defense typically fares better at home, in front of their own crowd, so there is that to consider. But each of the Patriots' last three wins have come by an average of nearly 22 points, and their average margin of victory for the season is a tantalizing 14.8.

Even if this turns into a shootout, and there's a better-than-good chance that it will, New England has the offensive firepower to eventually pull away by 10 points, two touchdowns, whatever. 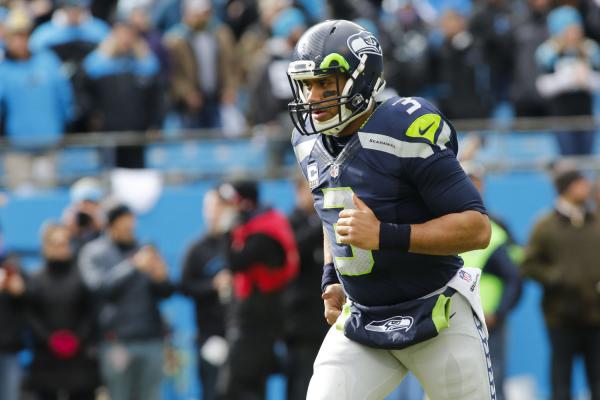 I know the Seattle Seahawks have proven to be inconsistent on the road in the past, but damn.

The Arizona Cardinals are still in save-their-season mode, running back David Johnson is on fire and their defense ranks in the top six of points allowed per game. They have all the makings of a team that can contend with Seattle, even after beggining the year 1-3—especially when they're facing a Seahawks squad with a 20th-ranked offense that cannot get any traction now that quarterback Russell Wilson is banged up.

The Seahawks should be able to neutralize Johnson, the Cardinals' best weapon. And the risk of them being exploited in the secondary is slim, given the frighteningly unimpressive seasons being put forth by Arizona Wideouts John Brown and Michael Floyd.

Don't mistake this for a blowout classification. It is most definitely not. This should be one of the most tightly contested games of the week, if not the closest contest played. But given what we've seen from both teams, it's the Seahawks who have the overall edge, and that makes this spread beyond perplexing.