What Happened In MLS

Matchday 10 of the 2016 Major League Soccer season kept its foot firmly on the gas in terms of excitement and produced some epic games, including an eight-goal thriller involving Columbus Crew. 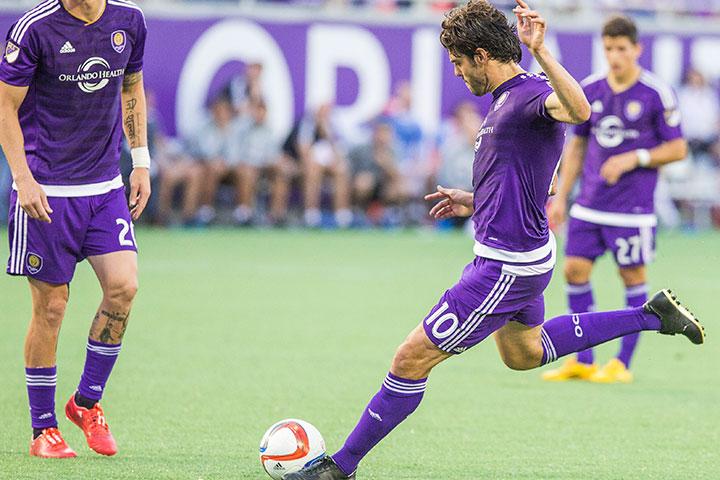 Orlando City and New York Red Bulls came away with a share of the points after an ill-tempered game at the Camping World Stadium in Florida. A total of 34 fouls were committed, resulting in four yellow cards for each time, with Orlando’s Cristian Higuita receiving a straight red in the 85th minute.

Bradley Wright-Phillips scored his third goal of the season – all three have come in games against Orlando – in the 19th minute to give the traveling Red Bulls the lead. Orlando thought they had the perfect opportunity to draw level during first-half stoppage time, but the penalty awarded was overruled when the referee’s assistant ruled Orlando’s Seb Hines was offside when the foul was committed.

The home side equalized through Kevin Molino in the 67th minute after a fast counter attacking player left the Red Bulls reeling, although the point gained was enough to push them into the playoff places on game won. 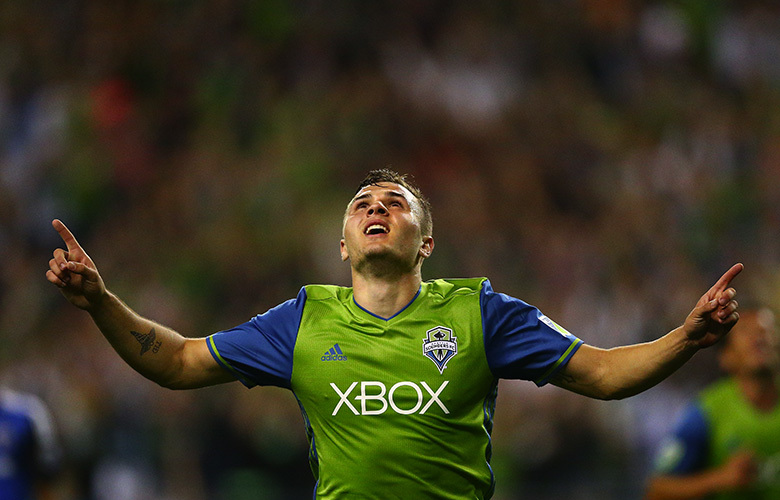 Jordan Morris scored his fourth goals in as many games to help Seattle Sounders triumph over the San Jose Earthquakes by two goals to nil. Seattle took a deserved lead on 26 minutes when Clint Dempsey found the target for his second goals of the season.

The Quakes had the perfect opportunity to level the game in the 84th minute when Tyrone Mears brought down Victor Bernandez in the penalty area. Chris Wondolowski, who was looking to score his eighth goal of the season, stepped up, sent goalkeeper Sebastian Frei the wrong way, but his penalty hit the post.

Morris then equalled the record for consecutive games scored in by a rookie when he scored from distance. Morris is now tied with Damani Ralph and Patrick Mullins for the record.

This was the first game in 22 that the Quakes were shutout, and this was only Seattle’s third win in 13 clashes with the Quakes, a result that were correctly predicted in our preview last week. 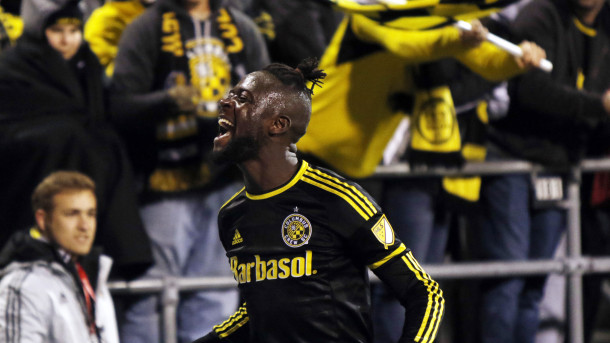 Crew were 4-1 up by the 53rd minute courtesy of a brace of goals from both Kei Kamara and Federico Higuain, but Impact never gave up and scored two goals in the space of a minute through Didier Drogba and Ignacio Piatti in the 58th and 58th minute to give themselves a fighting chance.

Impact got their just desserts in the third minute of second half stoppage when Dominic Oduro slotted home to make it 4-4.

Columbus entertain Colorado Rapids this weekend, and if they defend like they did in this game, they could well concede another bagful of goals.