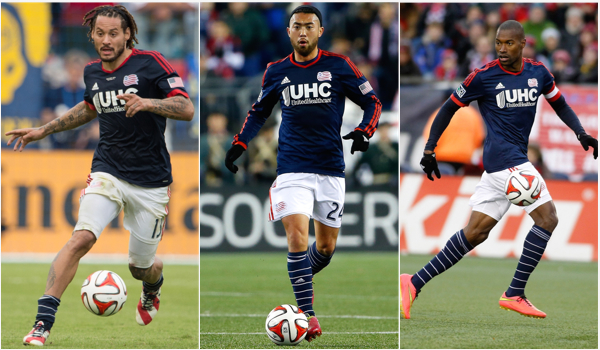 Both of these teams have been struggling this season. New England managed their first win of the season last week against the New York Redbulls, whereas Toronto have been in dire form. They haven't managed a win since the opening game of the season.

Toronto have one thing going for them - they're pretty much fully fit, which is a rare thing these days. Jozy Altidore is back and boy have Toronto missed him. This means Sebastian Giovino will likely be used in the wide forward position, which is where he seems to exel.

New England have been average so far this year. Toronto have close to a full squad to choose from, but we still don't fancy them. New England always seem to have the upper hand in this fixture and we have no reason to expect anything different. The Revoloution have won 5 of the last 7 games against Toronto and the other two were a tie. 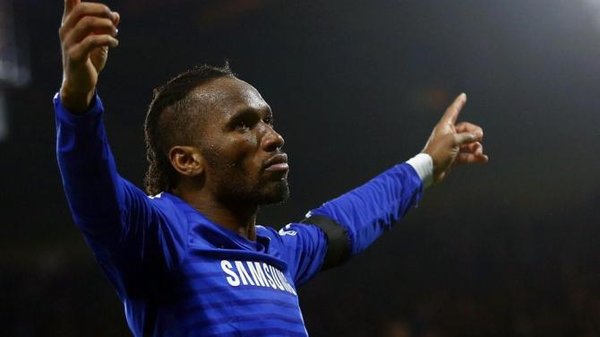 Although a fairly short price Montral are still a good bet here. Columbus Crew have not managed a single win this season and the standard of play has been extremely poor. Thier finishing has struggled in particular, only scoring 3 goals in the past 5 games.

Montreal are coming off two straight defeats but have made a good account of themselves this season with some solid performances, even without Didier Drogba. With home advantage, we feel Montreal will have too much for the struggling Columbus side. 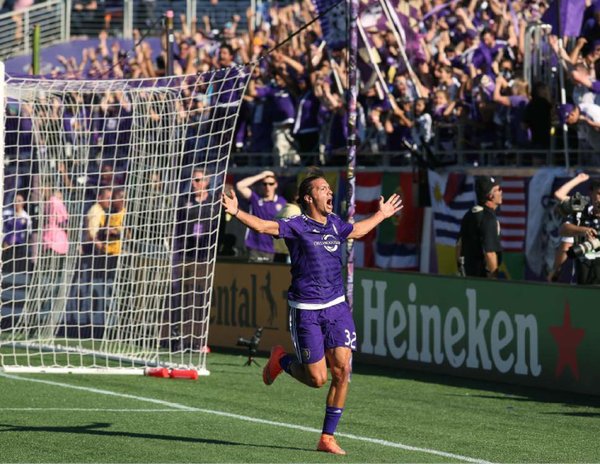 Both sides will go into this one feeling fairly confident after winning two of the last three games. Of course for Real this is business as usual this season. They are yet to lose this campaign. The Rapids seemed to have righted the ship after a shaky start, but are up against the real deal when they go on the road to Salt Lake this week.

Colorado have the history books working against them too, managing only one win in the last five games. This time around they find themselves away from home at a Real side who are brimming with confidence. We can't see anything other than a Real win.