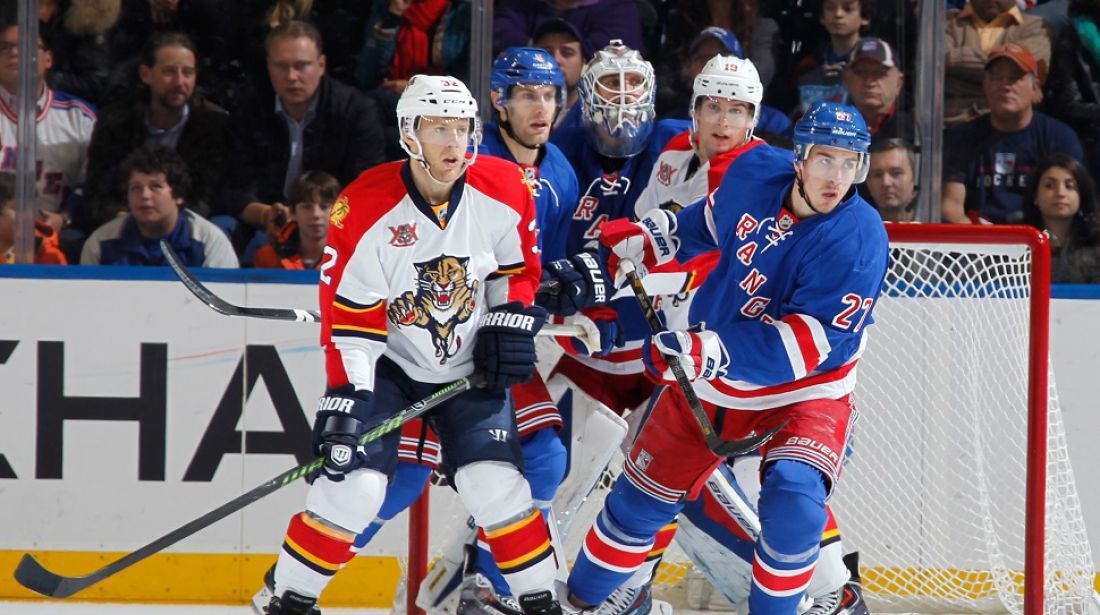 Beginning a three-game road trip, the young Panthers have let a couple of multi-goal third-period leads escape them in recent games and it could be that their inexperience is beginning to show. Panthers forward Nick Bjugstad has 3-4-7 totals in his last seven games. The Rangers were 1-1-1 on their recent three-game California trip and held a closed-door meeting after allowing a season-high 52 shots in Saturday's loss at San Jose. New York goalie Henrik Lundqvist is 0-3-2 in his last five decisions. 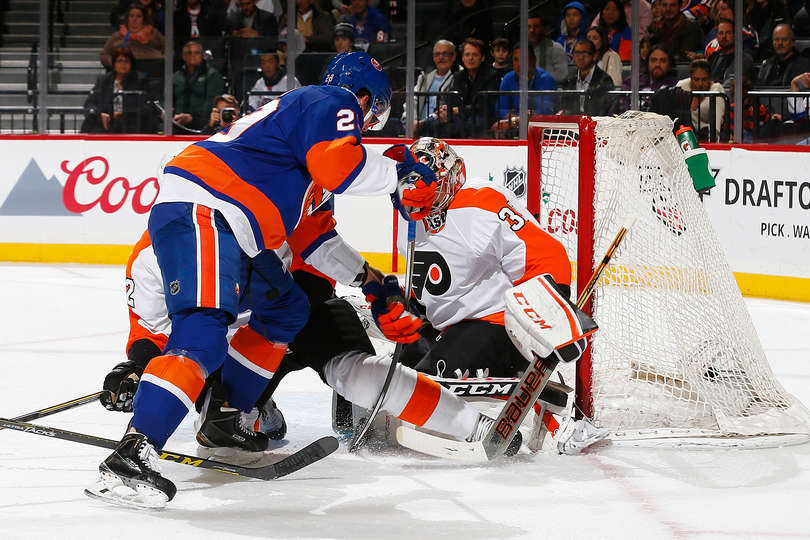 The Flyers lost Saturday against Pittsburgh to end their 5-0-1 run and also lost goalie Michal Neuvirth for three weeks to an upper-body injury, leaving the goaltending load in the hands of Steve Mason. Anthony Stolarz was recalled from AHL Lehigh. Philly is 4-2-1 in its last seven road games. Returning home from an 0-2-1 road trip, the Islanders have slid into a wildcard playoff position and are 1-3-2 in their last six games. The Islanders will play eight of their last 12 games on home ice and have won two of three from the Flyers this season. 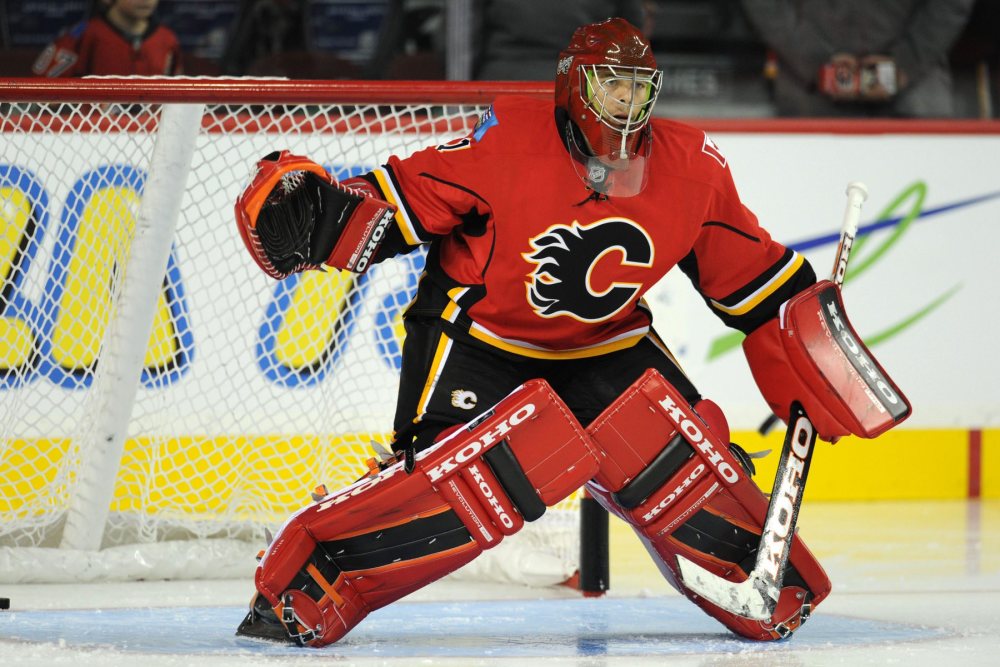 Forward Leo Komarov, who leds Toronto with 19 goals, is back following a two-game absence due to a lower-body injury. Rookie forward Nikita Soshnikov (upper body injury) won't play and forwards Peter Holland (upper body), Brooks Laich (personal reasons), Brad Boyes (shoulder) and Tyler Bozak (concussion) are also out. Regardless the Leafs have won three of four. Flames are also hot, with a 3-0-1 slate in their last four games. Jonas Hiller will get the start in goal after Nicklas Backstrom beat Montreal 4-1 Sunday for his first win since Jan. 13, 2015. Flames forward Sean Monahan has five goals in four games.

Kings forward Kris Versteeg is listed as day to day after being hit in the left skate with a shot in Saturday's game against Boston. The Kings are the first Western Conference team to clinch a playoff spot. Kings center Anze Kopitar is riding a five-game points streak and has 13 points in his last 10 games. The Predators recalled forwards Eric Nystrom (upper body) and Gabriel Bourque (foot) from injury rehab stints with AHL Milwaukee. Defenseman Anthony Bitetto (lower body) is out. Goalie Pekka Rinne is 9-1-2 with a .937 save percentage in his last 12 starts.