Andy Murray returns to the All England Club seeking a second straight Wimbledon crown, but it wont be an easy road with Roger Federer, Rafael Nadal and Novak Djokovic all standing in the way. The womens side will be wide open with defending champion Serena Williams not participating.

Take Murray and Kvitova at Wimbledon

Here are a few favorites from the men and women’s divisions, with odds courtesy of Bovada.

The defending champion will look to build on an impressive French Open run as Murray reached the semifinal at Roland Garros before being ousted by Stan Wawrinka. Murray has reached the Wimbledon final three times, winning it on two occasions. The Scot has a 21-8 record in 2017 and should be considered the top favorite to win his second straight grass-court Grand Slam. 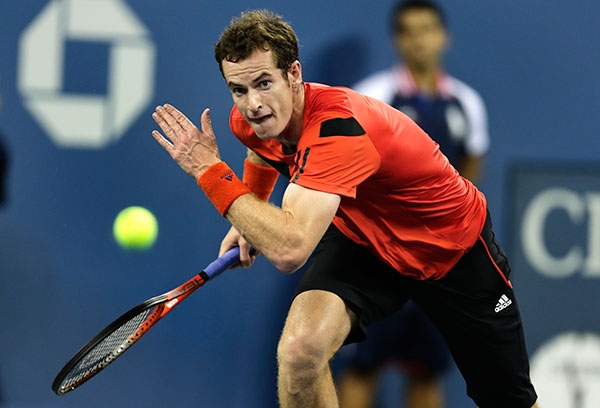 Missing the French Open to focus on winning an eighth Wimbledon crown may pay off for Federer, who at 35 years old still has plenty of tennis left. The former world No. 1 proved that by reaching two of the last three finals at the All England Club. Federer’s chances are greater considering his top challengers have struggled of late, with the exception of Rafael Nadal.

Mired in a longstanding slump, Novak Djokovic will look to snap out of his skid at a major tournament he’s won three times in the past.  Djokovic is still listed as a legitimate favorite to win Wimbledon despite heading into the Grand Slam having won just one tournament in 2017. Djokovic noted he was taking a break leading up to Wimbledon — a strategy that may pay off for the Serbian.

The power-serving Canadian fell just short a year ago, losing in straight sets to Andy Murray in the final. Ranked sixth in the world, Milos Raonic has proved he can excel on grass. He’s yet to win a tournament in 2017, but keep a close eye on the 26-year-old, as he is more than capable of returning to the final rounds.

The 25-year-old Czech is entering the prime of her professional tennis career and seeking that coveted first Grand Slam title. That could come as early as next month when Karolina Pliskova competes at Wimbledon. Ranked third in the world, Pliskova has won two tournaments on the WTA circuit, bringing her career total to eight. 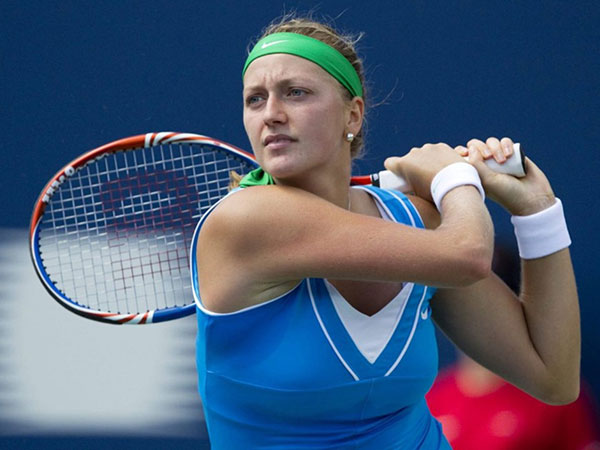 The world No. 1 had a Wimbledon title within grasp in 2016 before seven-time champion Serena Williams dashed those hopes in the final. Angelique Kerber returns to the All England Club hungry to get back to the championship and capture a first grass-court Grand Slam. Kerber has 10 career tournament wins, including two Grand Slams. However she’s yet to lift a trophy in 2017.

A two-time winner at Wimbledon, Petra Kvitova saves some of her best tennis for the grass-court season. Ranked 17th in the world, Kvitova is widely considered to be a heavy favorite to win Wimbledon in a field that is missing Serena Williams, who is expecting her first child. Kvitova was knocked out of last year’s tournament in the second round but expect a much better performance this time around.

When it comes to Grand Slam tournaments, Simona Halep has been right there.  Halep reached the French Open twice — including in 2017 — and made two semifinal appearances (2015 U.S. Open, 2014 Wimbledon). The time may be now for Halep, who has 15 career WTA titles on her resume heading into the All England Club.