bookmakers, but Milos Raonic is more than capable of causing an upset, and has already claimed Roger Federers scalp. 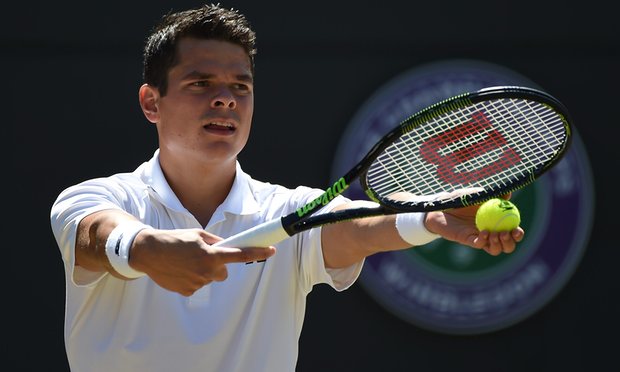 Twenty-five year-old Canadian Milos Raonic is competing in his first Wimbledon final and does so priced at +300 to win it, which would be his first Grand Slam title.

Raonic goes into the final full of confidence having defeated Roger Federer in five sets after going 2-1 behind. The world number seven won the fourth set 7-5 then the deciding set 6-3 to set up a potentially epic clash with Andy Murray.

Another good Raonic bet is him winning at least one set at -200, because although I think Murray will win, I also believe Raonic is going to give the Scotsman some problems throughout their match. 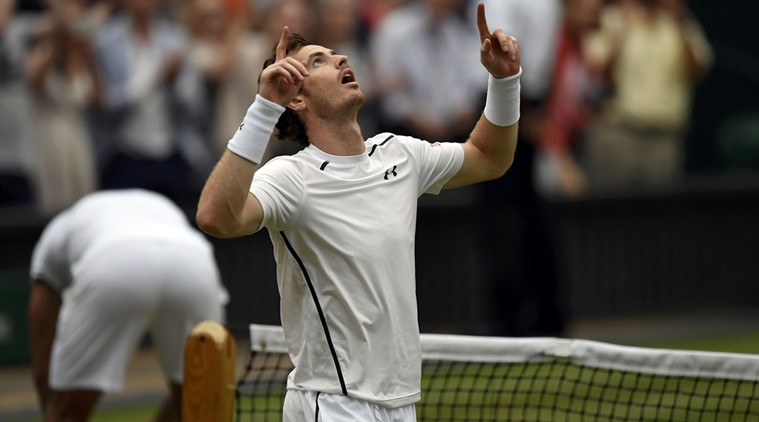 Andy Murray won Wimbledon in 2013 when he beat Novak Djokovic in straight sets. Bookmakers price a 3-0 win over Roanic in 2016’s final at +150, showing the faith they have in him triumphing on Centre Court once again.

Murray’s serve return needs to be almost perfect because Raonic is going to batter him constantly with powerful serves in excess of 120 miles per hour.

If Murray can defend against Ranoic’s serve, and manages to make him work the width of the court, he should be holding aloft the winner’s trophy on Sunday afternoon.

Murray’s quarter-final against Jo-Wilfried Tsonga went to five sets, and put some question marks next to Murray’s title hopes.

There were those who thought such a marathon match would have taken a lot out of Murray, but he responded perfectly by beating Tomas Berdych 6-3 6-3 6-3 in their semi-final to show why Murray is ranked number two in the world.

Murray holds a psychological advantage over Raonic in that he has won six of the past nine meetings between the two, including the recent final, on grass, at Queen’s. That particular game went 6-7 6-4 6-3 and saw Murray win his fifth Queen’s title.

I believe it will be a similar story in the 2016 Wimbledon men’s singles final, with Murray triumphing 3-1 and winning Wimbledon for a second time. Odds of +250 are available on this scoreline, and this is where my money will be going before the first ball is served.