Who Will Win The British Open

Golf lends itself perfectly to sports betting, and this 71-par course has got golfers and bettors excited, but who should you be looking to bet on during the 2016 Open Championship; who do you think will win it?

Here are the four pre-tournament favorites, and a couple of outsiders. 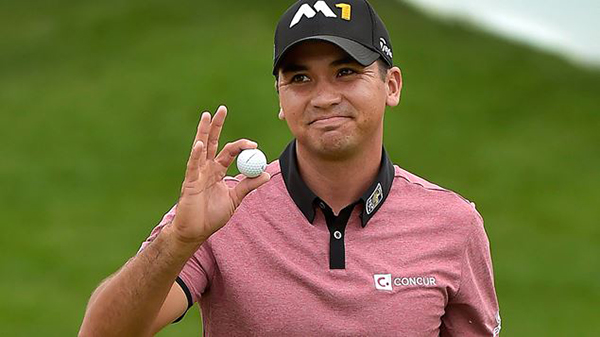 Australia’s Jason Day goes into the 2016 British Open as the +700 favorite, and rightly so. Day is the current world number one in golf, and has been in good form so far in 2016.

Day has won three tournaments already in 2016, finishing on top of the Arnold Palmer Invitational, WGC Dell Match Play, and The Players Championship, taking his total PGA Tour wins to an impressive 10.

Day finished tied for fourth in this very tournament last year, getting around the famous St. Andrews course 14 under par, one shot behind Louis Oosthuizen, Marc Leishman, and eventual champion Zach Johnson.

Write off Day at your peril. 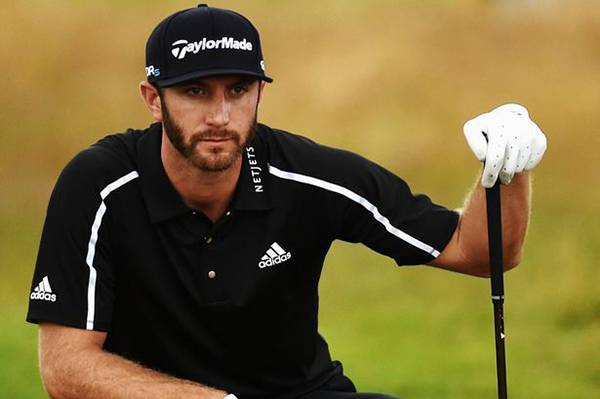 Johnson has enjoyed eight top five finishes this year, including two victories, those coming in the last two tournaments he played, namely the U.S. Open and the WGC Bridgestone Invitational.

Golfers who are in form are deadly opponents, and Johnson is certainly in form coming into this tournament. Expect him to at least make the cut, and be there or thereabouts when the serious prize money starts being awarded. 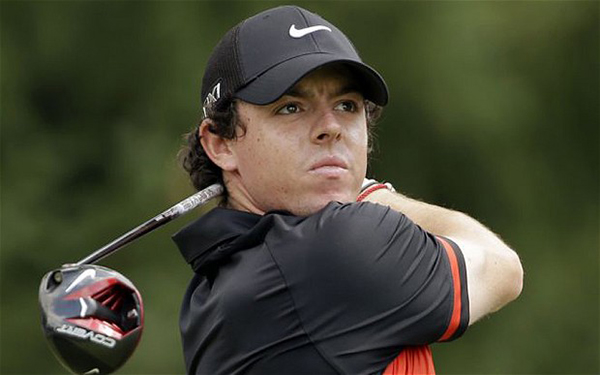 Northern Ireland’s Rory McIlroy is a former world number one, currently ranked fourth best in the world. He has played 14 tournaments so far in 2016, has only missed the cut twice, and has enjoyed seven top five finishes, including a win in the Dubai Duty Free Irish Open.

McIlroy won the 2014 Open Championship at Royal Liverpool, but missed 2015 after injuring ankle ligaments playing soccer a week before the tournament was due to commence.

You can bet your bottom dollar that McIlroy is ready and raring to go in the 2016 edition, and should live up to his +900 third-favorite tag when the players eventually tee-off on July 14. 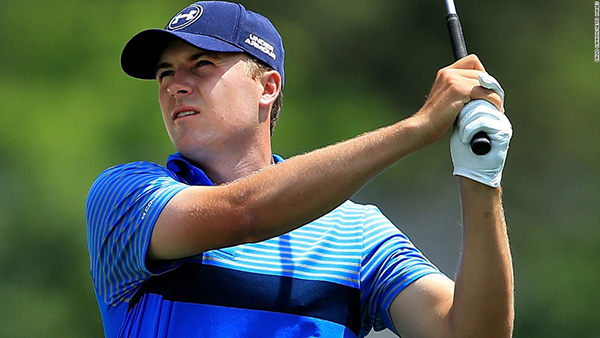 Current world number three Jordan Spieth is one of the youngest golfers on the tour aged only 22-years-old.

Spieth burst onto the scene in 2015 when he won the U.S. Open, followed by the John Deere Classic, and the Tour Championship. This year, Spieth has already won the Hyundai Tournament of Champions, and the Dean & Deluca Invitational, along with four other top five finishes.

The youngster tied fourth for the 2015 Open Championship, so his slightly longer odds of +1100 to win the 2016 British Open make him an attractive bet, especially when you consider he was 30 under par in his Tournament of Champions win earlier this year. 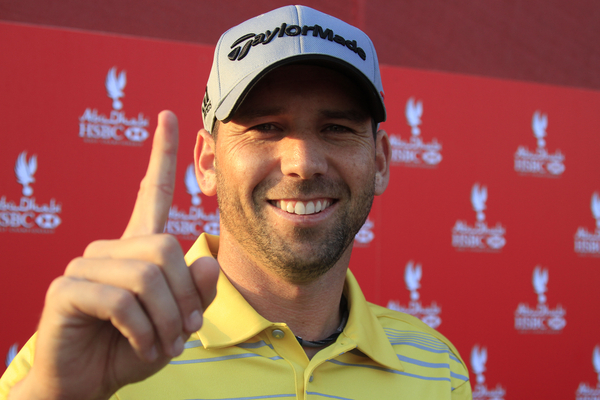 Spain’s Sergio Garcia is a player you can never write off in a major tournament, and could be worth a punt at +2500 to win the British Open.

Garcia tied sixth in this tournament in 2015, and has had five top five finishes in 2016, including a win at the AT&T Byron Nelson in the U.S.A. Garcia seems to be hitting form in time for the British Open, and if he gets off to a solid start his odds will plummet. 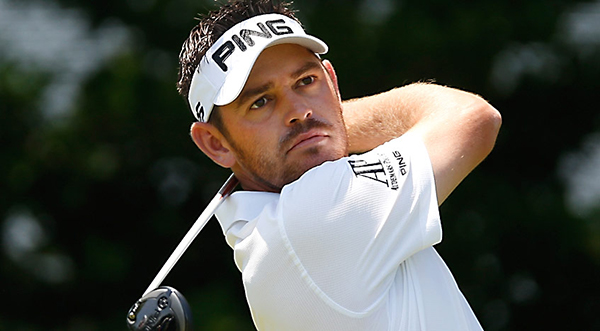 World number 14, Louis Oosthuizen, is capable of causing an upset, and costing the bookies a small fortune, if he plays how he can because at +4000 to win, the South African is a longshot.

Oosthuizen tied in second place in the 2015 British Open, losing in a four-hole tie breaker to both Marc Leishman and winner Zach Jonson.

It may be worth trying to make your bet each-way, or to finish in the top five if possible, because Oosthuisen isn’t in the best of form, but can turn on the style when it matters; is this one of those times?