There are some interesting soccer matches in this weeks English Premier League schedule, and we have taken a detailed look at them to see if we can predict who will be among the goalscorers.

Jamie Vardy to score for Leicester vs. Arsenal 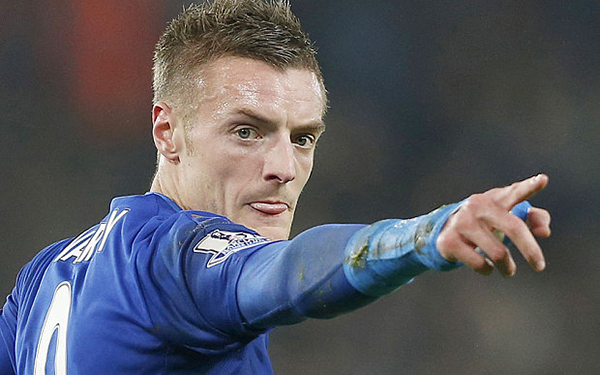 Leicester City suffered a shock 2-1 defeat away to newly promoted Hull City in their opening fixture of the 2016-17, with England international forward Jamie Vardy being guilty of missing a host of chances.

Arsenal also endured a loss, losing 4-3 at home to Liverpool, and were booed off the pitch at full time. The Gunners were 4-1 down at one point, only to pull two goals back, but it was a case of too little too late for Arsene Wenger’s men.

Vardy bagged 24 goals last season and will be looking to make amends for his missed chances. Add into the equation that Arsenal’s defense has been ravaged by injury, and the pacey striker should be relishing putting his boots on this weekend.

Bovada price Vardy at +500 to open the scoring in the Leicester City vs. Arsenal match, and +145 to score at any point in the 90-minutes, and those seem like very tempting odds from where I am sat.

Sergio Aguero to score for Manchester City vs. Stoke City 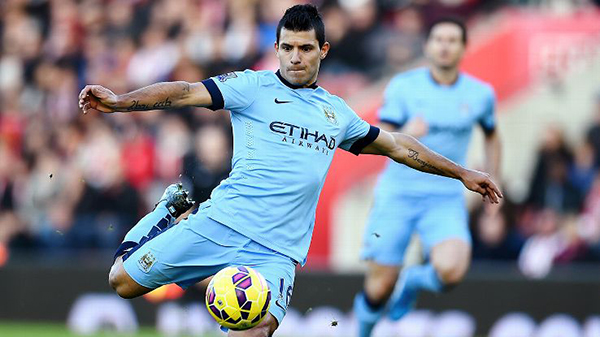 Manchester city got off to a winning start in their opening fixture against Sunderland, running out 2-1 winners courtesy of a penalty from Sergio Aguero and a late own goal by Paddy McNair.

Aguero was simply unstoppable for City in their UEFA Champions League Play-Off first leg away to Steaua Bucharest, scoring a hat trick as City won 5-0. Aguero could have had five goals, but the Argentine missed two penalties!

Bovada make Aguero the +325 favorite to score first in the Manchester City vs. Stoke City match, and +100 to score at any time. Although Stoke’s defense will be tougher to break through than that of Steaua or Sunderland, I just cannot see anyone stopping Aguero while he is in this form.

Andy Carroll to score for West Ham vs. Bournemouth 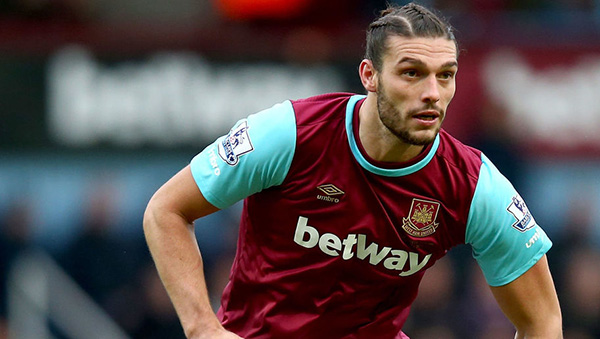 West Ham lost 2-1 to Chelsea in their first game, but they put up a valiant fight and some say maybe deserved a draw, while Bournemouth were rolled over 3-1 at home by Manchester United.

This fixture last season was a seven-goal thriller, with Bournemouth winning 4-3 on their travels. Andy Carroll missed that game through injury, but he should feature in this match, which spells bad news for Bournemouth.

Bournemouth conceded 67 goals last season, only relegated Aston Villa let in more, and they look particularly week when attacked down the wings, or at set pieces.

With Carroll being West Ham’s target man, expect balls to be crossed to him at every opportunity, and for him to be the go to player at corners and free kicks around the penalty area, which makes the +400 on Carroll scoring first, and +120 to score at any time in the match a bargain.