Week 4 of the 2016-17 English Premier League sees some big games take place and plenty of opportunity to place wagers on potential goalscorers.

Best Bets To Score In Week 4

Harry Kane to score for Tottenham Hotspur against Stoke City 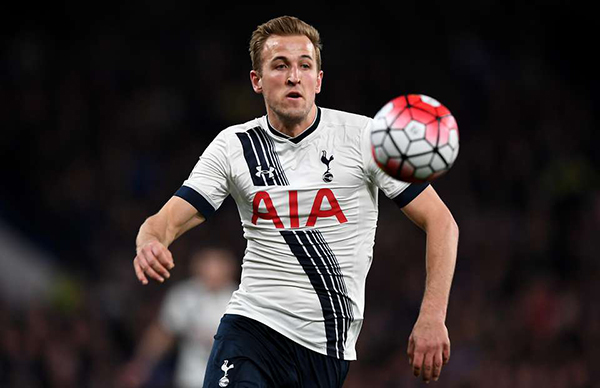 After finishing the 2015-16 season as the Premier League's top goalscorer, great things were expected of Tottenham Hotspur’s Harry Kane when England went to the European Championships. However, Kane, like the majority of his England team-mates, was disappointing as England once again failed to deliver on the big stage.

Kane’s poor form has continued into the current season with the striker having failed to score in the three league games and one international game thus far. If you include the summer’s action in France, Kane goes into the Stoke City game without a goal in 10 games.

So why do we think Kane will finally score this weekend? Last season, Kane failed to score in his opening six league games yet still finished as the league’s top scorer, including scoring twice against Stoke at Stoke in a 4-0 Tottenham win.

Bovada price Kane at +400 to score first and +1330 to score during the 90-minutes, and those odds seems superb considering it is a matter of when not if Kane opens his 2016-17 account.

Christian Benteke to score for crystal Palace against Middlesbrough

What a difference a season can make to a soccer player. Having ended the 2014-15 as Aston Villa’s top scorer with 13 league goals in 29 games, Christian Benteke moved to Liverpool in a £32.5 million deal.

Benteke failed to live up to the hype surrounding him at Liverpool, scoring 10 times in 42 games in all competitions, evenutally falling out of favor with manager Jurgen Klopp, who then sold him to Crystal Palace for £27 million (rising to £32 million) during the recent transfer window.

Liverpool didn’t play to Benteke’s strengths, but Palace do, as they like to play with wingers who cross into the box, which is perfect for the powerful Benteke who is one of the best headers of the ball in the modern game.

Although Middlesbrough are solid at the back, it is difficult to see them coping well with the aerial threat of the big Belgian, who is +650 to score first and +250 to score at any time during the game. Those seem like huge odds for a player who has scored 107 career goals in various top flights.

Loic Remy to score for Crystal Palace against Middlesbrough 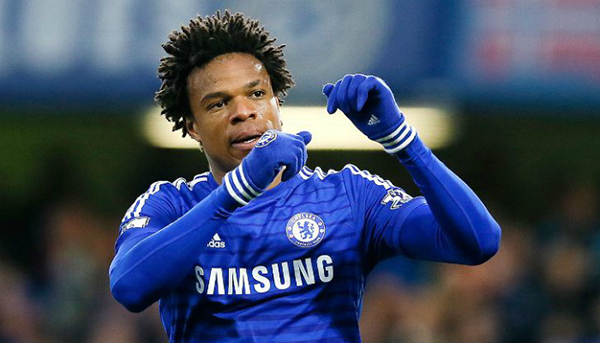 Another new signing at Crystal Palace during the transfer window was bringing in French striker Loic Remy on loan from Chelsea.

Remy looked to be a world beater when he was at Nice and Marseille where he score 26 goals in 68 games, then 27 goals in 68 games, before heading to Queens Park Rangers and scoring six goals in 16 games. A loan move to Newcastle United resulted in a return of 14 goals in 24 games, and a £10.5 million move to Chelsea materialized.

However, Remy failed to make an impact at Chelsea and had to make do with being a substitute for most of his 32 games, but still managed to score eight times.

On his day, Remy is immense, but he also drifts out of games. If the hungry Remy turns up against Middlesbrough the +750 on him scoring first and +275 at any time could be a real steal.

Players to Avoid Betting On

With so much talent on show in the Manchester derby, it is easy to get carried away and place bets on the goalscorer market. However, bear in mind that both teams have scored in only one of the last five Manchester derbies, and both teams’ managers will likely adopt a patient, defensive stance for this encounter. 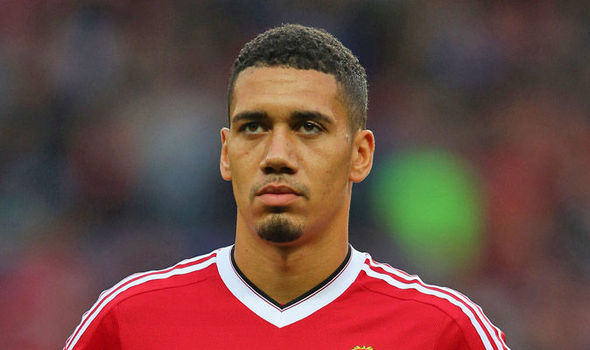 I’ll be avoiding betting in Zlatan Ibrahimovic to score first at +400 (+130 anytime) because I think City will keep him under lock and key. If I were to bet on the goalscorers in this game, I’d be looking at someone like Chris Smalling at +1200 to score anytime because I feel the game could be tight and a tall defender could nick a goal from a set piece.