The National Hockey League officially drops the puck this week for what is sure to be another action-packed season. Havent decided what games to bet on yet? Here are a few matchups to consider as the season gets underway.

Bets To Take In The NHL

Here are some intriguing betting matchups to consider on opening night of the National Hockey League season, with odds courtesy of Bet365. 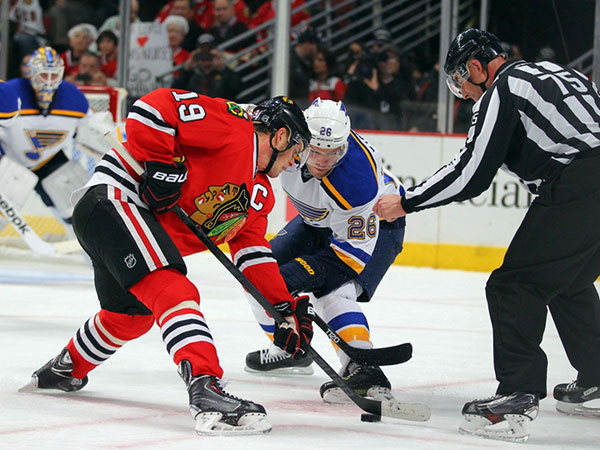 The Blackhawks enter the 2016-17 season as Stanley Cup favorites according to several online sportsbooks, including Bovada, which has set a +750 line Jonathan Toews and Co., can win their fourth title in seven years.

The Blackhawks’ quest for another Stanley Cup crown begins on Wednesday when the team hosts Central Division rival St. Louis Blues in the season opener.

As expected, the Blackhawks are favored to win the opening game, Bet365 setting a -130 line Chicago will prevail. The Blues, though, have been the better team over the past 10 matches head-to-head, posting a 6-3-1 record against the Hawks.

The Blues, who finished second in the Central Division and ranked third in the NHL in wins with 49 last season, have held the Blackhawks to an average of 2.40 goals and 29.50 shots against per game over their last 10 matches. Also keep in mind the Blues were one of the best teams in the league on the road, where they had a 25-11-5 record away from Scottrade Center.

Bet365 is also offering a 5 over/under line for Wednesday night’s clash. Both sides boast some of the most elite scorers in the game — reigning Hart Trophy winner Patrick Kane for the Blackhawks and 40-goal man Vladimir Tarasenko for the Blues. Three of the last five matchups between the Blues and Blackhawks have produced an over outcome. 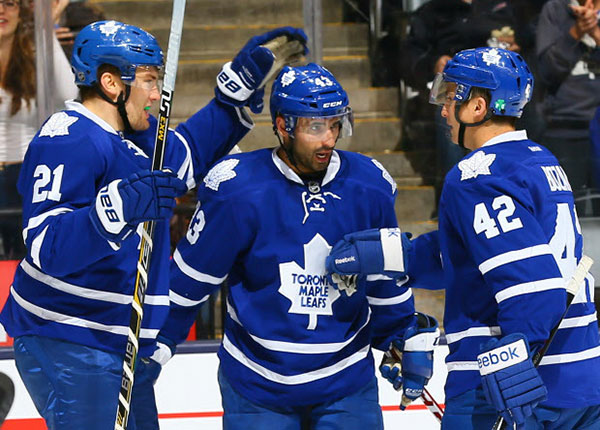 What better way to open a new season than with the Battle of Ontario? The Atlantic Division rivalry, which has spanned more than a decade, resumes on Wednesday when the Senators host the Maple Leafs at the Canadian Tire Centre.

Ottawa goes into its home opener as the favorites according to Bet365, who have a -155 line set for the Sens to come out on top. That’s a safe bet considering Ottawa has dominated the head-to-head matchup over the last 10 games, posting a record 7-1-2 against the Mike Babcock-led Maple Leafs.

Both the rebuilding Leafs and Sens were among the league’s worst teams in goals against last season, finishing 27th and 28th, respectively.

Among other betting options in this contest, Bet365 is offering a +1.5 point spread line as well as an enticing over/under line of 5.5 — a mark that can certainly be surpassed with the amount of pure goal scorers playing in this game for both teams, including 2016 No. 1 overall pick Austen Matthews for the Maple Leafs.

Overall, the Senators own a 56-40-3-9 all-time record in the Battle of Ontario and we think they’ll get win No. 57 on Wednesday. 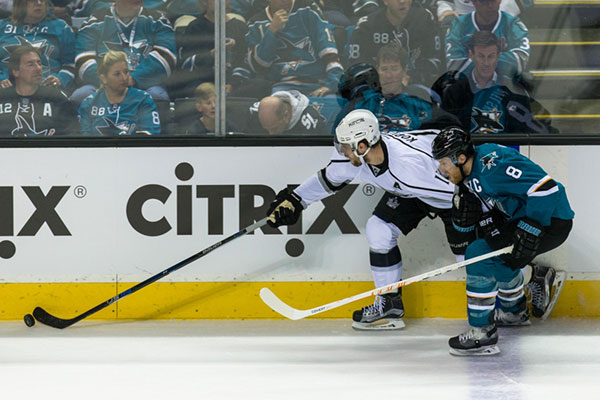 In a rematch of last season’s Western Conference first-round clash, the San Jose Sharks and Los Angeles Kings square off in a highly anticipated season opener on Wednesday.

The Sharks stunned the hockey world last April by knocking the Kings out in four straight games en route to the Stanley Cup final. Starting with virtually the same roster, San Jose will embark on their journey with a tough test against the Kings.

The Sharks are the -125 favorites according to Bet365, while the Kings remain the +105 marginal underdog. Los Angeles had the third best defense last season — led by Drew Doughty — after allowing 195 goals all season. Head-to-head, the Sharks have owned the Kings in the past 10 games, winning seven and only losing once.

For over/under bettors, Bet365 is setting the total at 5. In 10 previous meetings, the Kings and Sharks have produced six or more goals five times. Since it’s early in the season, it may be wise to stick with the under.