Brown caught 136 passes for 1,834 receiving yards in 2016 — both of which were Steelers franchise records. On top of that, the 28-year-old — entering the prime of his career — has 265 receptions for 3,532 yards over the past two seasons, an NFL record during a two-year span.

Brown’s numbers over that stretch make the receiver a hot Fantasy Football commodity. Many sports sites — including Yahoo! And CBS Sports — rank Brown as their No. 1 player heading into the 2016-17 NFL season. 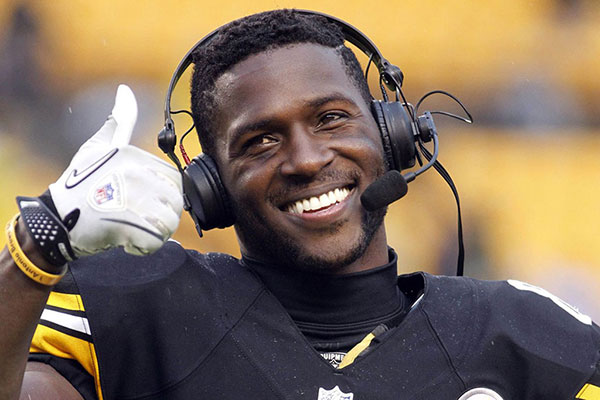 While many people shy away from selecting a wide receiver with the top pick, Brown is definitely the exception here. His numbers over the course of the past two seasons make it hard not to take him as a your No. 1 pick. According to Bet365.com oddsmakers, Brown is pegged at -138 to collect more than 1,710 receiving yards in the upcoming NFL season. Think about all those fantasy points you’ll rack up in the process. 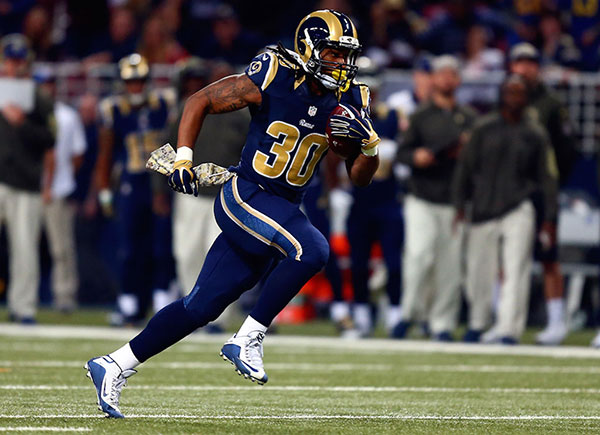 Despite playing just 13 games last season, Los Angeles Rams running back Todd Gurley ranked third in rushing with 1,106 total yards last season — making him an attractive pick in many fantasy football leagues. Bet365.com has Gurley at -138 to tally more than 1,235 yards in the upcoming season. At the pace Gurley was on last season, he’ll have no problems, as long as he stays healthy, of topping that number. 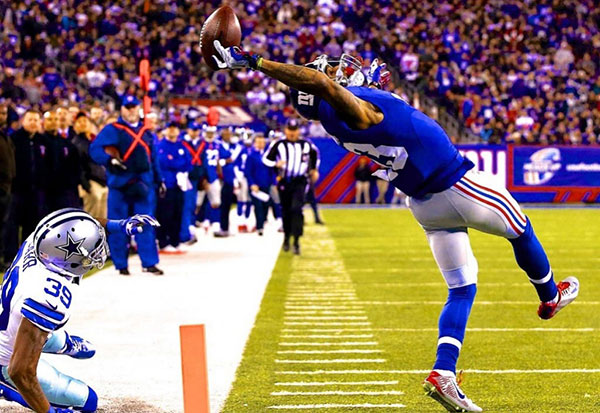 If you have the third overall pick, you’ll once again be forced to make a tough decision of selecting a wide receiver. Don’t forget, though, that the NFL has recently become a passing league. That’s why Odell Beckham Jr. should be taken early in your draft — and third overall is far from a stretch for a guy that ranked in the top five in receiving with 1,450 yards. Bet365.com has a -120 line that Beckham Jr. will collect more than 1,450.5 total yards in 2016. 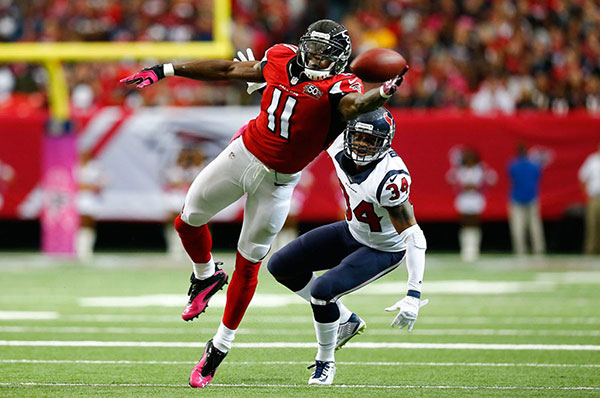 Hey look, another wide receiver. Not just any ordinary wide receiver, though. Julio Jones has proven to be an affective fantasy player over the years, including in 2016 when the he topped all receivers with 1,871 yards. Bet365.com has Jones at -110 to collect more than 1,750.5 yards during the 2016-17 NFL campaign — a mark he could easily surpass. 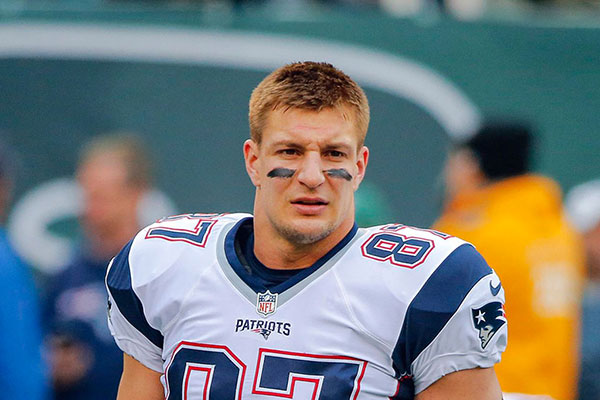 Imagine taking a tight end in the first round. Well, you don’t have to imagine when you mention Rob Gronkowski’s name. The Super Bowl champ and four-time Pro-Bowler has led all tight ends in receiving yards the past two seasons while scoring 23 touchdowns during that span.

He won’t have Tom Brady for the first four games of the seaon due to the pivot's four-game suspension. But watch for the two to click when Brady returns to the field in Week 5 against the Cleveland Browns.

Perhaps the biggest hype surrounding one player is rookie Ezekiel Elliot, who will be the Dallas Cowboys’ primary running back. Playing behind one of the best offensive lines in the league, Elliott could have a breakout rookie year. Keep an eye on him as a mid-to-late first-round selection. Bet365.com has Elliott at -125 to score more than 1,110 yards.