Full Recap Of The MLS Weekend

It was another weekend packed with goals in the MLS, with New York Red Bulls putting in a dazzling performance to demolish FC Dallas by four goals to nil on home soil.

What Happened This Weekend In The MLS 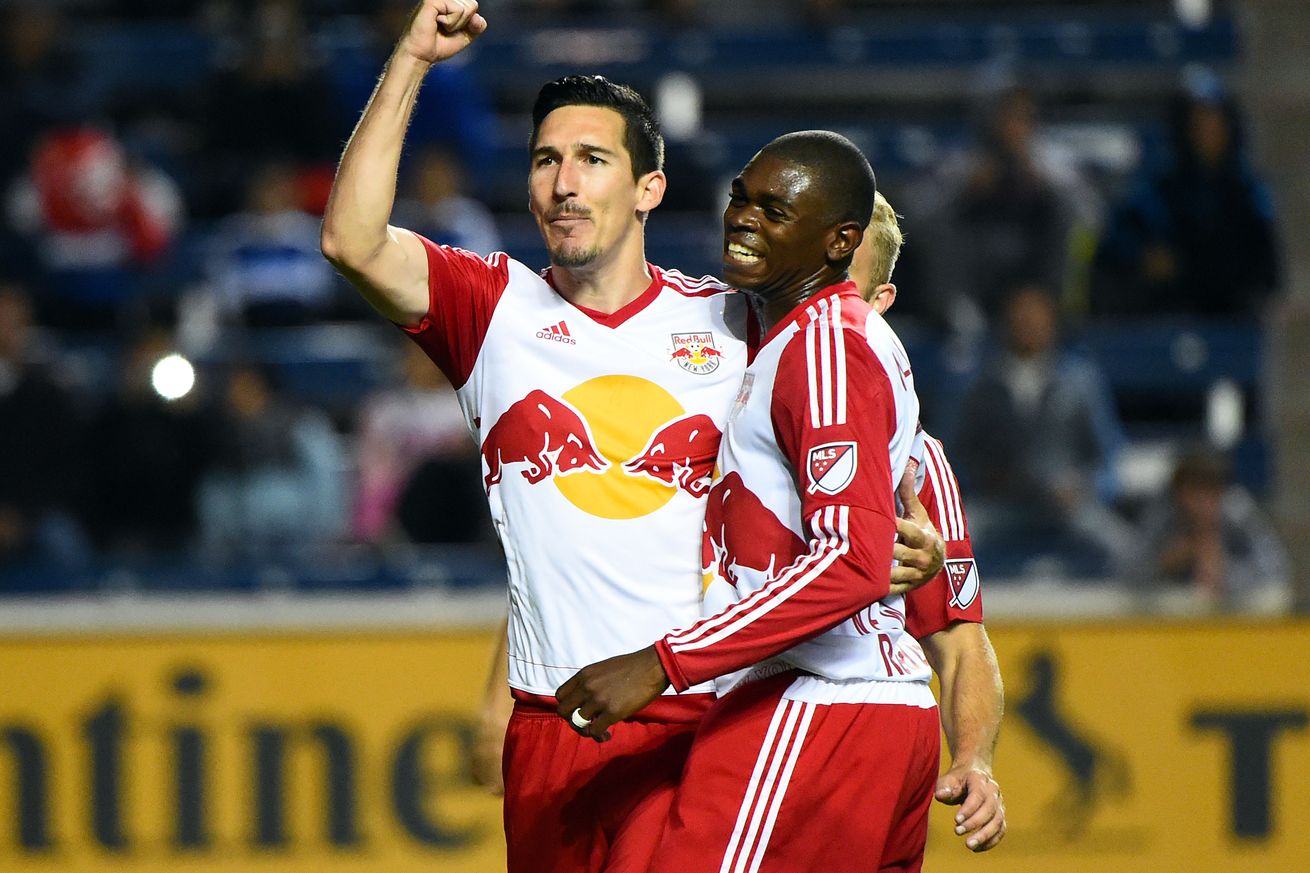 When you bet on sports, sometimes, no amount of research can help you when a team puts in the performance of the season to turn your prediction on its head. This is what happened when the New York Red Bulls took on FC Dallas, a game that we predicted would go the way of Dallas, but saw the Red Bulls run out 4-0 winners.

Everything was pointing towards a stalemate because the match was evenly poised until former Leeds United player Lloyd Sam opened the scoring. Sam’s goal opened the floodgates in what turned out to be a one-sided affair.

Sacha Kljestan doubled the host’s lead on 52 minutes, with another former Leeds United player, Mike Grella, making it 3-0 on 71 minutes, his third of the season, before Felipe completed the rout in the 83rd minute.

The Red Bulls travel to Orlando City this week in what is a very winnable game, while Dallas have to dust themselves down and prepare for a long trip to Toronto FC. 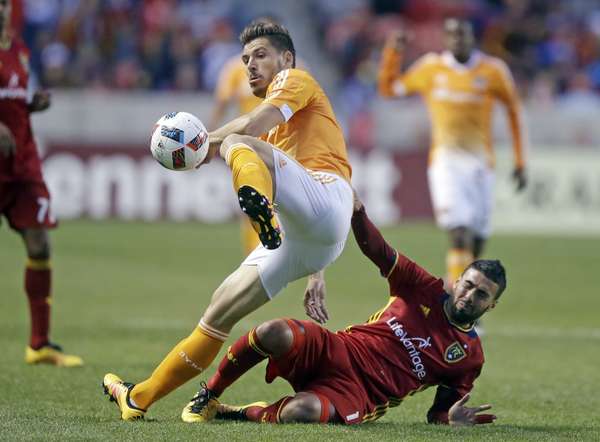 Real Salt Lake secured their fifth win in eight games to go second in the Western Conference on goal difference, beating Houston Dynamo by two goals to one.

Houston went ahead in the 54th minute when Leonel Miranda finished from a Giles Barnes pass, but Salt Lake were back on level terms within eight minutes when Justen Glad set up Jordan Allen for what was only his second career MLS goal.

Eight minutes later, Salt Lake got their noses in front courtesy of a Yura Movsisyan goal, with full credit going to Demar Phillips who set him up with a superb cross.

Worryingly for Salt Lake, defender Aaron Maund hobbled off in the 36th minute with an apparent hamstring injury and now looks like missing the trip to Colorado Rapid this coming weekend.

This latest defeat, Houston’s fifth of the season, plants Dynamo rock bottom of the Western Conference and the MLS overall. 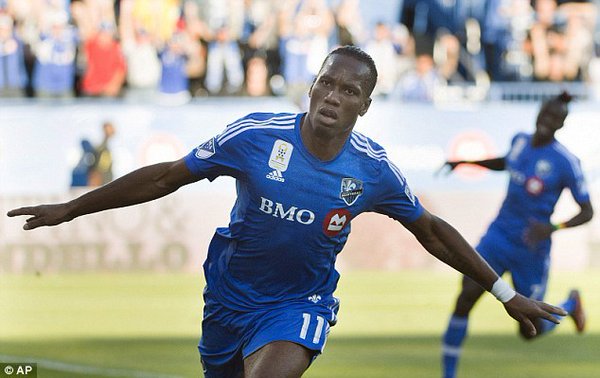 The point picked up in the 2-2 draw this weekend kept Montreal Impact and Colorado Rapids top of their respective conferences.

Impact led the game on two occasions, but the Rapids never let their heads drop and equalized twice. Veteran superstar Didier Drogba opened the scoring for Impact on nine minutes before Shkelzen Gashi levelled for the visitors two minutes after the restart.

Maxim Tissot restored Ipact’s lead only three minutes later, before Bobby Burling, a player who didn’t want to play for Impact when he was selected in their expansion draft, rubbed salt into the wound with a low drive from distance on 73 minutes to ensure his Rapids returned home with a point to show for their effort.

Watch the Adidas Plays of the Night From Week 9