Goals win you games which is why forwards and strikers command huge transfer fees and wages. This weekend some of the best strikers in the business take to the field and heres who we think will find the back of the net.

Future Goalscorers In The EPL

Marcus Rashford to Score For Manchester United vs. Stoke City 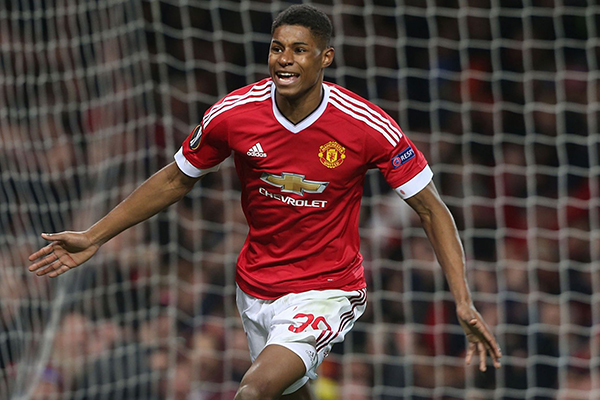 Marcus Rashford may only be 18 years old but he is already considered to be a Premier League star. The Manchester United youngster already has one goal in three England caps and eight Premier League goals in only 15 games played, including three goals from four games this season.

Rashford may not start for the Red Devils against Stoke City so even though the +350 for him to open the scoring looks good on paper, the game is likely to be dead and buried by the time he enters the field of play.

That said, Rashford is bound to make an appearance at some stage of the game, and his lightning pace will terrify a Stoke City defence that has leaked 15 goals in six games.

Rashford is +100 to score during the 90-minutes; that is the bet I will be making.

Zlatan Ibrahimovic to Score For Manchester United vs. Stoke City

Swedish superstar Zlatan Ibrahimovic had a dream start to his Manchester United career, scoring scoring five goals in his first five games, but he’s now gone four games without finding the back of the net, which is long enough to be considered a goal drought.

Ibrahimovic must be relishing playing against a Stoke City team that has conceded 15 goals in its opening six fixtures, including shipping four goals in three separate games.

Bookmakers are thinking along the same line, pricing Ibrahimovic as +300 to score first and -120 to score at any stage of the game. The mighty Zlatan will bang in the first goal and open the floodgates for what could be a real hammering for Stoke.

Dele Alli to Score For Tottenham Hotspur vs. Manchester City 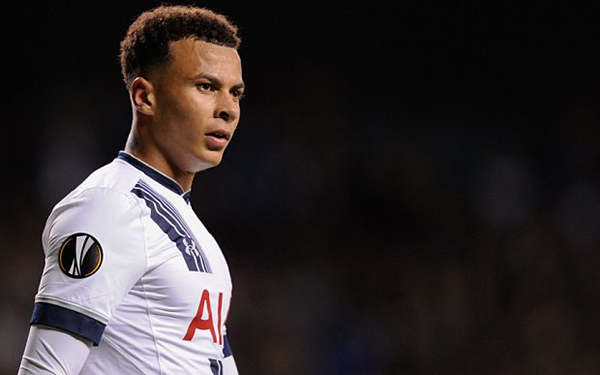 Tottenham Hotspur go into their home tie against league leaders Manchester City without the services of striker Harry Kane, which should see England international Dele Alli play in a more advanced role, a position on the pitch that suits the talented youngster.

Alli has one goal in nine games this season and is due to get on the score sheet again, and what better time than against the seemingly unstoppable Manchester City.

Bovada have Alli as +900 to open the scoring, pricing the youngster at +2800 to score at any time during 90 minutes. This could be an admin error and may not be available for long, if at all, but so long as when you go to bet on this market it is +250 or less I’d be willing to bet on it.

Theo Walcott to Score For Arsenal vs. Burnley 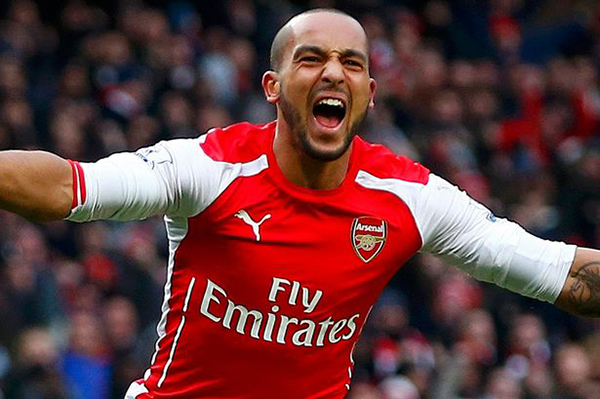 Theo Walcott came under fire from some Arsenal fans during preseason with many saying that he had failed to develop as they had wished and that manager Arsene Wenger should drop the England international from the team.

Fast forward to the present and Walcott seems to have hit a rich vein of form scoring three goals in seven games and in both of his previous two games. Walcott was superb in the 3-0 win over Chelsea and should be full of confidence as he prepares to face newly promoted Burnley who will not have come up against someone with Walcott’s pace.

Walcott is +500 to score first and +150 to score at anytime, the latter being my bet of choice as his pace will be too much for the tired Burnley defence as the game draws to a close.