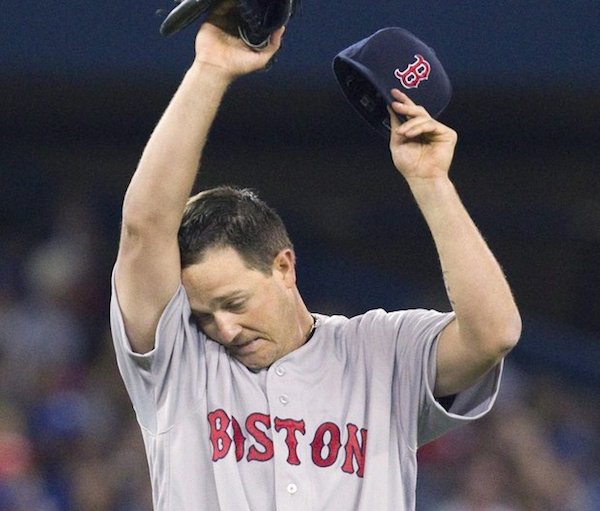 The up and down Tigers are on the rebound yet again, and all it took was a change of Sox to change their fortunes. The Tigers rode ace Justin Verlander to a series-opening 4-2 win over the Red Sox Monday after dropping a pair of games Sunday to the Chicago White Sox.

Scuffling Mike Pelfrey (3-9, 4.78 earned-run average), who checked the ChiSox on one run in his last start but is 1-2 in his last three trips to the mound, gets the ball Tuesday against knuckleballing sensation Steven Wright of the Red Sox. Wright is 7-1 with a 3.20 ERA at Fenway Park this season and leads the Boston rotation in ERA (2.67) and quality starts (14). He's also 4-0 in the month of July.

Boston second baseman Dustin Pedroia has reached base safely in 28 consecutive games, the longest active streak in the major leagues. This is the first meeting between Detroit and Boston since Tigers president Dave Dombrowski was fired and took over as the man running the show for the Red Sox. 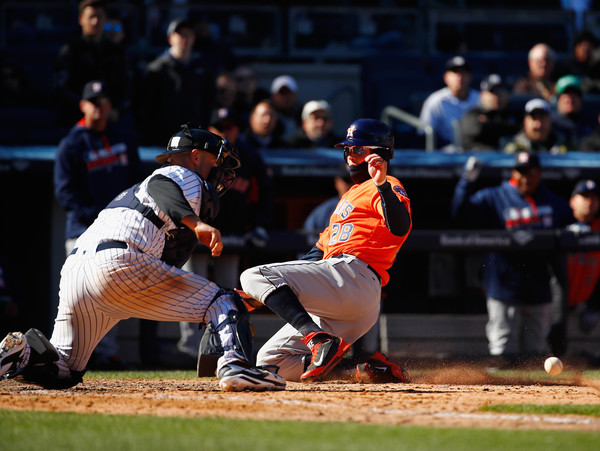 Two more teams in the midst of the AL wildcard battle, the Astros sit 1.5 games out of a playoff spot, while the Yankees are 4.5 games back. Any thought that the Yankees had thrown in the towel with Monday's trade of closer Aroldis Chapman to the Chicago Cubs was subsided when they edged the Astros 2-1 in Monday's series opener.

The Yankees will look to keep things rolling behind veteran lefty C.C. Sabathia in Tuesday's game but if the Astros get the ball going, then you can be certain that C.C. wil be gone. Sabathia hasn't allowed a single home run in his five victories this season but he's coughed up seven homers in his other 12 starts. But the Astros are hitting an AL-low .237 against lefties this season.

Houston counters with veteran righty Doug Fister, who has won two straight starts since enduring a three-game losing streak. Fister's 3.42 ERA is the second best among the Astros' starting rotation.

Alex Bregman, the No. 2 overall pick in the 2015 MLB draft, made his big-league debut at third base for the Astros on Monday.

Mashahiro Tanaka (7-2) goes Wednesday for the Yankees against Houston's Lance McCullers (5-4) to close out the series.