What a week it was in the 2016 MLS Season this weekend with a total of 28 goals scored across the nine matches played. Who were the big winners? Keep reading to find out. 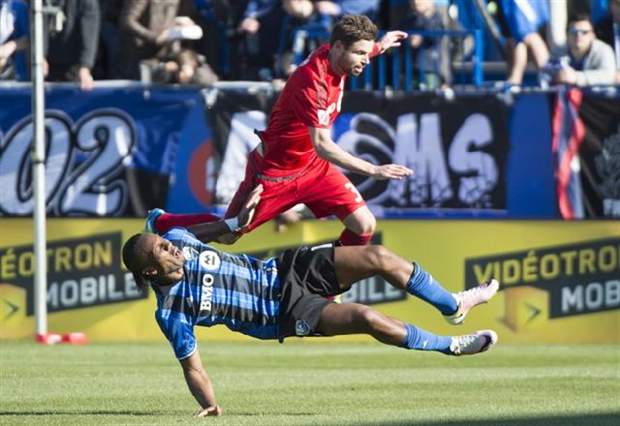 Our first prediction of the week was that Montreal Impact (-130) would walk away from their match with Toronto FC (+355) with all three points, but it was a game that ended with Toronto securing their third win of the season to move to third in the Eastern conference.

Toronto have mostly played a 4-3-3 formation in 2016, but coach Greg Vanney set them up in a 4-4-2 diamond and it worked wonders, allowing Toronto to keep a solid defensive unit, while still having options in attack.

Both of Toronto’s goals came via Sebastian Giovinco, first netting a first-half penalty kick after Jozy Altidore was brought down by Victor Cabrera, before sealing the game in the 81st minute with his second of the game. 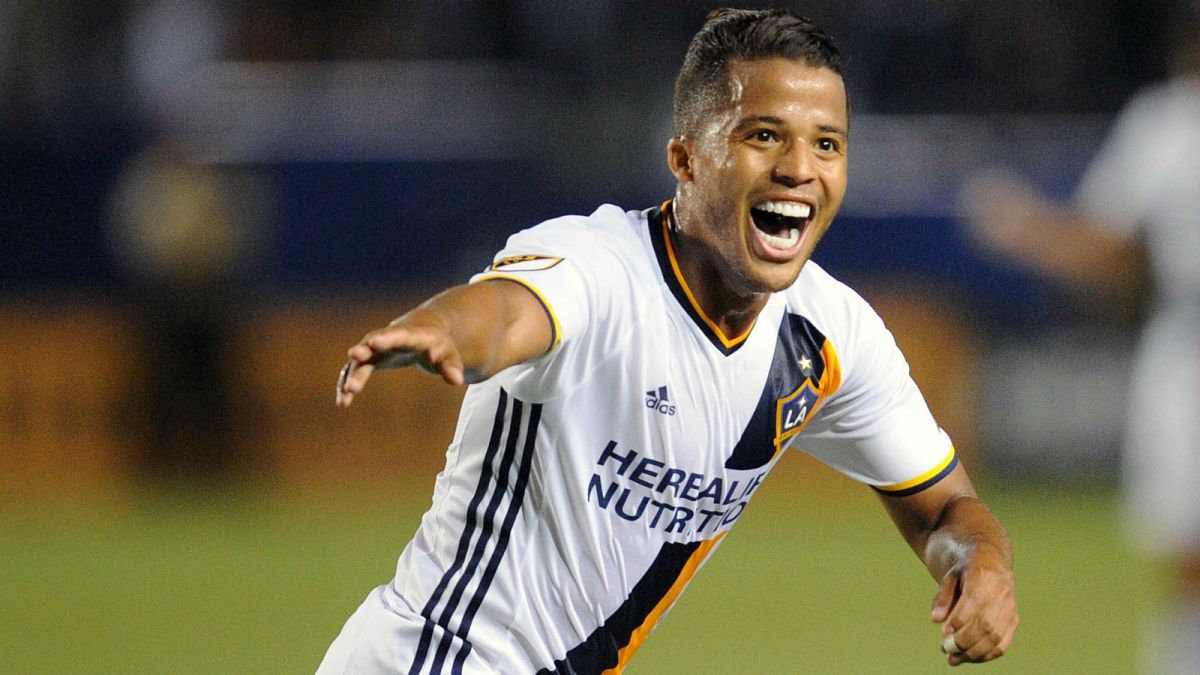 We said in our weekend preview that if L.A. Galaxy (-169) got their noses in front against Real Salt Lake (+450) that they could have a rout, and this proved to be the case with a 5-2 drubbing of their opponents.

Javier Morales clawed a goal back on 70 minutes via the penalty spot, before former England national team captain Steven Gerrard netted during the first minute of added time at the end of the game.

Galaxy are now up to third in the Western Conference and are the MLS top scorers with 17 goals from only seven games played. 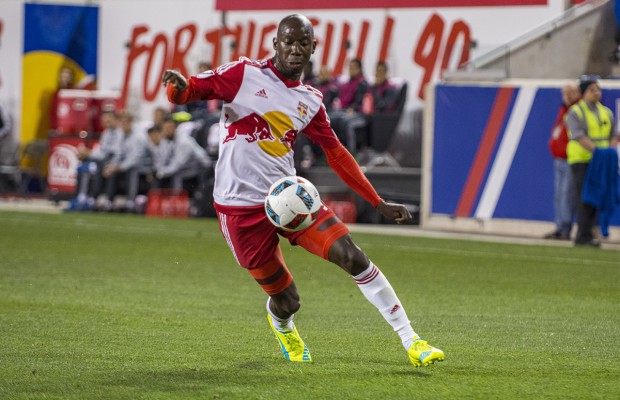 A brace from Bradley Wright-Phillips, his first goals of the 2016 campaign, helped the New York Red Bulls (-115) win only their second game of the season, with Orlando City (+320) having to make the journey home empty handed.

The Red Bulls looked too short of a price to back, especially considering their horrendous form this season, which made both an Orlando win or the tie an attractive option.

Orlando scored after only three minutes and held onto that lead for more than an hours despite intense pressure from the Red Bull’s front line. Something had to eventually give, and it did when Mike Grella scored the equalizer on 65 minutes. Four minutes later, the Red Bulls were in front thanks to Wright-Phillips’ first goal of the season, and he made it 3-1 six minutes later.

Red Bulls had a nervy final six minutes when Karl Ouimette put the ball in his own net to make it 3-2, but the Red Bulls held on for all three points.