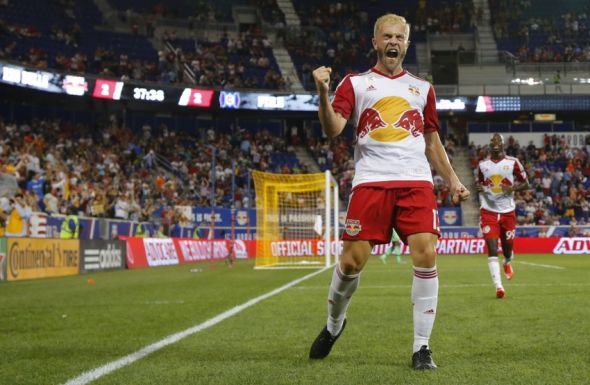 The Yankee Stadium is the place to be this weekend because NYCFC take on their rivals New York Red Bulls in what should be an epic clash.

Red Bulls won all three meetings in 2015, but their form in 2016 has been erratic at best, with many pundits already writing off their chances of MLS Cup glory despite the Red Bulls climbing to fifth place in the Eastern Conference with a 1-0 midweek victory over lowly Chicago Fire.

NYCFC go into this match on top of the Eastern Conference, and clear by one point. Their home form is 1-1-4 showing that the “field” they play on doesn’t suit them as well as their opponents, and with the Red Bulls winless on the road (0-5-1) this fixture has tie written all over it.

It may be worth looking for odds on Bradley Wright-Phillips finding the back of the net in this game because he scored in all three matches against NYCFC last year, and is long overdue another goal to add to the three he has scored this term. 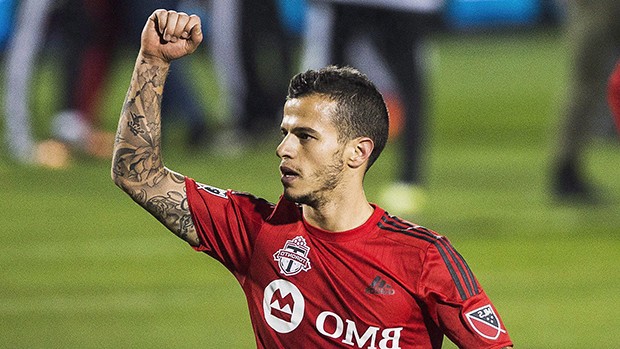 This Trillium Cup match ends a run of four consecutive games at Toronto FC’s BMO Field and I believe they will sign off with a win against an out of sorts Columbus Crew FC.

Toronto’s home form is 1-1-1 with Crew being without a win in five road trips, losing three of those games. The Crew have been struggling for goals this season having only found the back of the net 12 times, and five of those goals came from Kei Kamara, whose public fallout resulted in him being traded to the New England Revolution.

Sebastian Giovinco has scored eight of Toronto’s 14 goals in 2016, so you may be correct in thinking that if Crew can stop him from receiving the ball then they could return home with at least a point. The problem is that they won’t be able to stop him, and he could be the difference between the two sides on Saturday.

L.A. Galaxy have won four and tied one of their five home games in 2016, while San Jose Earthquakes have lost three and tied two of their five away games, so a home win, right? Of course it is a home win, and the betting odds reflect that.

Galaxy are priced at -227 to win this game, something they should do comfortably. The MLS’ top scorers this season with 24 goals, 16 of those coming in the last five games, should be far too strong for an Earthquakes side that has leaked 14 goals in 11 games.

The last two meetings between the two sides at the StubHub Centre have seen Galaxy win 3-1 and 5-2. Expect a similar scoreline this weekend.