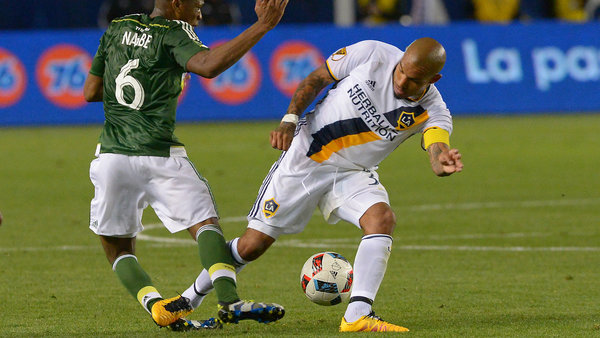 Nigel De Jong's tackle was truly a shocker as Darlington Nagbe had to leave the field in a wheelchair as a result. Oddly enough De Jong only received a yellow card for the incident, which was not the only seemingly strange decision in the 1-1 tie between the Portland Timbers and LA Galaxy. De Jong has a poor reputation of bad tackles and he has now shown the MLS exactly why.

Sporting Kansas City find themselves at the top of the pile after cruising to a 2-0 victory over the New York Red Bulls, who put in another poor performance and have now lost 4 out of the last 5 games and show no signs of improving. It may well be a long and hard season ahead if you're a Red Bulls fan.

New York City FC are similarly having a frustrating time of it recently, albeit for different reasons. City were held to a disappointing 0-0 tie at home to Chicago. While they have only lost one game all season they find themselves mid table with only 6 points to their name after 5 games. New York have played 4 of their 5 games at home and are now on the road for 5 of the next 7, so there could be troublesome times ahead if they do not start taking their chances.

Meanwhile Chicago did not manage a single shot on target all game, something they need to address quickly if they want to make anything of their season this year.

The Seattle Sounders managed to steal a point deep in stoppage time with a Chad Marshall goal after Houston Dynamo took the lead with a sublime strike from Giles Barnes. Houston once again showcased their fantastic pressing game to create chances and dangerous turnovers deep in opposition territory. This does leave them susceptible to attacks from teams with a strong counter attacking style. It will be interesting keeping an eye on that as the season progresses. 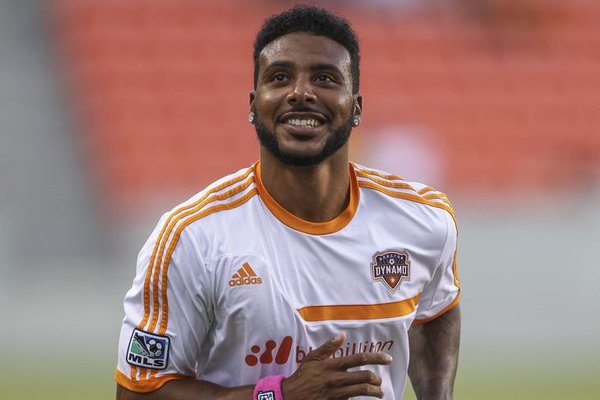 Toronto FC managed a draw on the road to New England in a game that saw Jozy Altidore back in the starting lineup. He did not disappoint, linking up with Toronto's top scorer Sebastian Giovinco, the former providing a great assist for Giovinco's equalizer. The Revs were possibly a little unlucky not to win the game, but there were definitely positives to take from the game. They scored a great team goal with some impressive build up play. 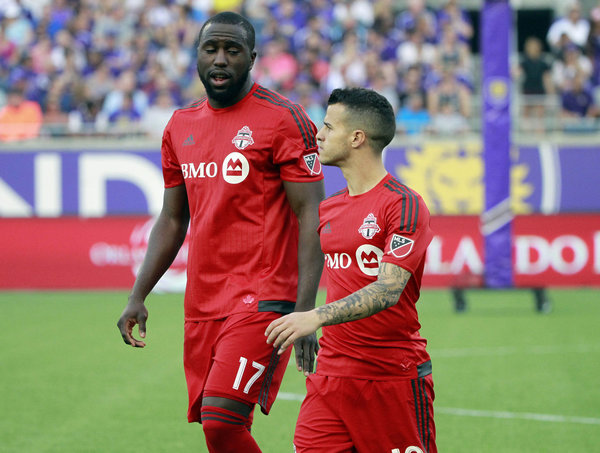 Columbus Crew SC are now the league's only side without a victory this season. They lost 2-0 on the road to Eastern Conference leaders Montreal Impact. Montreal bossed the midfield and controlled the game from there, without ever really being too threatened by Columbus's attempted attacks, which is becoming a bit of a theme for Columbus this season.

Elsewhere this weekend, DC United smashed 4 past the struggling Vancouver Whitecaps, which was somewhat of a shock after only scoring 3 goals in their first 5 games of the season.

Philadelphia Union beat Orlando City 2-1 at home despite not having a number of their first team players. Nevertheless, they now find themselves second in the Eastern Conference.

FC Dallas were held to a 2-2 draw against the San Jose Earthquakes. The Quakes have now failed to beat Dallas in the last 5 matches between the two.

And finally, Real Salt Lake defeated Colorado 1-0 on Saturday and are now the leagues only unbeaten side.