It’s always a good idea to know which NBA playoff teams from last season will definitely be returning again this year. And so, without further ado, we’re telling you which teams those will be. Though others might return to the NBA’s spring dance as well, these 11 teams are locks to show their faces once more.

The more things change in the NBA, the more they stay the same. Since more than half the Association's teams make the playoffs every year, that's just how it is. The postseason is made up of familiar faces. Using Bovada's championship odds, we take you through the 11 playoff teams from last year that are locks to make it again in 2017, while figuring out how much of a title threat each of them actually is. 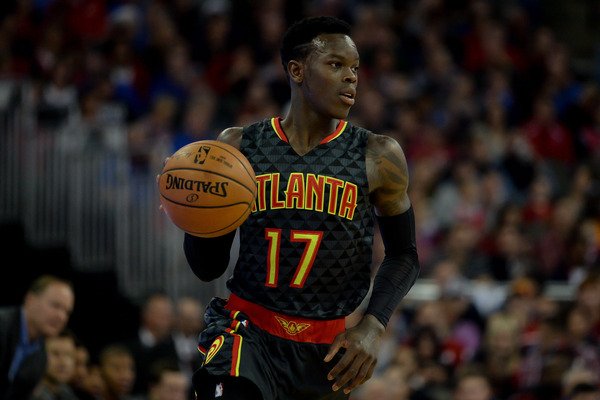 Some thought the Atlanta Hawks would fall off after bidding farewell to Al Horford and Jeff Teague. They were wrong.

The Hawks' defense, anchored by Dwight Howard and Paul Millsap, has never been better. The offense is pretty good, too. Though it remains to be seen whether they'll actually stand up against the Cleveland Cavaliers come playoff time, the Hawks are nothing if not a legitimate Eastern Conference threat.

Things are not unfolding according to plan for the Boston Celtics, who were touted by many as the second-best team in the Eastern Conference after signing Al Horford. The defense is bad, and the sweet outside shooting is starting to cool.

Still, there's no reason to sound the alarm. Al Horford, Jae Crowder, Marcus Smart and Kelly Olynyk have yet to be healthy at the same time. The Celtics will be formidable Eastern Conference contenders once that changes.

Kudos to the Charlotte Hornets. Seriously. Despite losing a ton of offensive talent, they continue to sniff the top 12 of points scored per 100 possessions. And they have a top-three defense to boot.

None of this, unfortunately, is enough to make them a real championship threat; their ceiling is that of a first- or second-round playoff exit. Nevertheless, they're heading in the right direction. 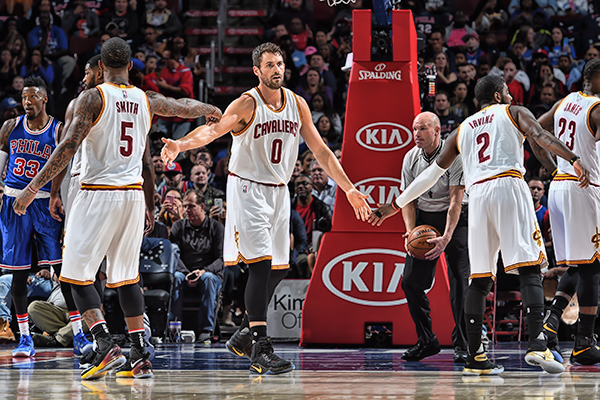 LeBron James' teams have won six straight Eastern Conference matchups, and there's no reason to think that changes now. His Cleveland Cavaliers' core is in its third season together and operating like a finely tuned machine.

There will be nights when the reigning-champion Cavaliers just don't have it, but that's by design. They know to save themselves for the playoffs, because they know the Eastern Conference remains theirs to lose.

Join me on this limb right here.

On the surface, picking the Detroit Pistons to make the playoffs isn't a big deal. They have the talent to flirt with 50 victories, especially inside the starting lineup.

But injuries are threatening their rise up the Eastern Conference ladder. Starting point guard Reggie Jackson has yet to make his season debut, and the offense has cratered as a result. And now Andre Drummond is dealing with a sprained ankle.

Truth told, though, this shouldn't end up mattering all that much. The Pistons' defense is good enough to keep the team afloat until Jackson returns, and head coach/president Stan Van Gundy has assembled enough frontcourt depth behind Drummond to get by without him. 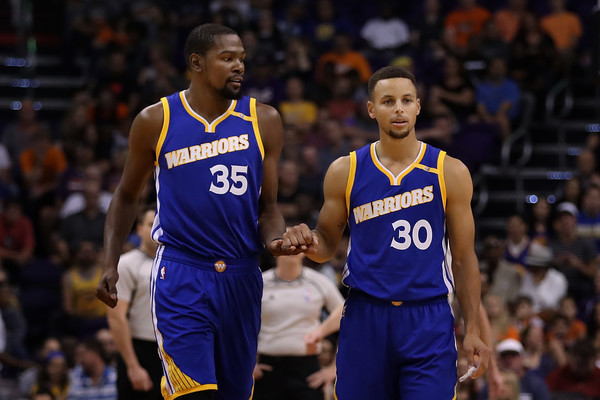 The Golden State Warriors remain heavy championship favorites despite their less-than-sterling start. Sure, they have the second-best record in the Western Conference, but they were supposed to have the absolute best winning percentage out of the gate. This makes some people feel uneasy.

More than that, the defense hasn't been good. The Warriors aren't crashing the class, and their paint protection is shaky without Andrew Bogut around. On some nights, even the ones in which they win, they look beatable.

Of course, we know better. It's still early. A team that deploys Stephen Curry, Kevin Durant, Draymond Green and Klay Thompson is going to figure things out. And that makes Golden State an overwhelming favorite to hoist this year's Larry O'Brien Trophy.

Imagine how good the Houston Rockets would be if they partnered their top-tier offense with any defensive depth whatsoever.

It's a scary notion, right? Too bad the Rockets don't have that aforementioned defensive depth.

Patrick Beverley's return to the lineup will help them somewhat, and the starting lineups head coach Mike D'Antoni has used have proven to be adequate on the defensive end. But these Rockets don't yet have the personnel to be a fortress, and as such, they shouldn't be counted on for more than 45 victories and a first- or second-round postseason exodus.

Don't look now, but the Los Angeles Clippers are playing like the best team in basketball. And while that will change once the Golden State Warriors get their act together, the Clippers will remain scary good.

Consider that, up until this point, their offense has been the weak link. I repeat: An offense with Blake Griffin and Chris Paul has been this team's weak link. And that's not because it's actually weak. No, no, no. The Clippers just have the best defense in the NBA is all—a defense they might be able to ride out of the second round of the playoffs for a change.

The Portland Trail Blazers' offense can be fun, and they should have no trouble keeping their heads above .500. But until they figure things out on the defensive end and find a way to work Evan Turner into their offensive schemes, they cannot be portrayed as anything more than an inevitable first-round exit. 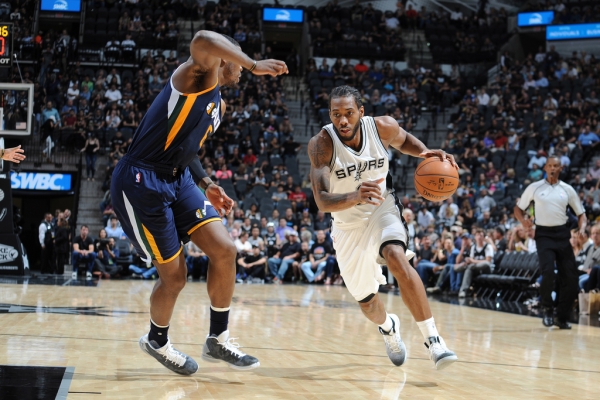 The San Antonio Spurs look different on paper, but they are the same old Spurs. Thus, they will maintain a top-seven offense and defense through the regular season, win 55-plus games and contend for a spot in the Western Conference Finals.

Yep, the Toronto Raptors are going to be just fine. Don't be surprised if you see them in the Eastern Conference Finals again.