With the 2015-16 NBA regular season entering its home stretch, the Rookie of the Year race is starting to take shape. Actually, it’s already taken shape, and one newbie is favored above all others by an overwhelming margin. Can anyone catch up to him, or is it too late?

NBA Rookie Of The Year Predictions 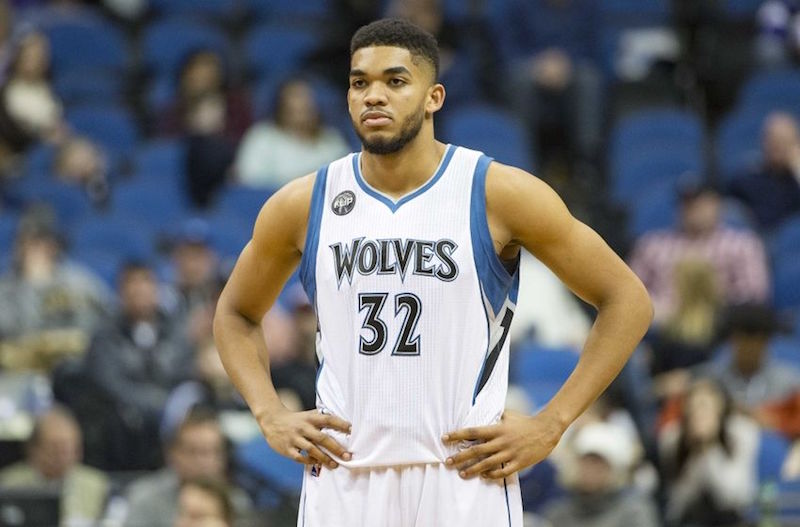 Karl-Anthony Towns has taken the NBA storm. He is already the Timberwolves’ best player and is far more polished on the offensive end than anyone initially anticipated.

Put simply, he is the future of the league: a big who protects the rim and spaces the floor with his three-point stroke and an ability to put the ball on the floor.

Impressive still, the last rookie to match Towns’ per-game stat lines was Tim Duncan. Rumor has it he turned out all right.

The folks over at 888Sport, just like every other sportsbook taking Rookie of the Year bets, isn’t giving you great odds. If you’re willing to throw down a lot of money in order to make sure you “feel” your return, by all means, throw down. Towns is the closest thing to a Rookie of the Year lock as we’ve seen in the last decade. 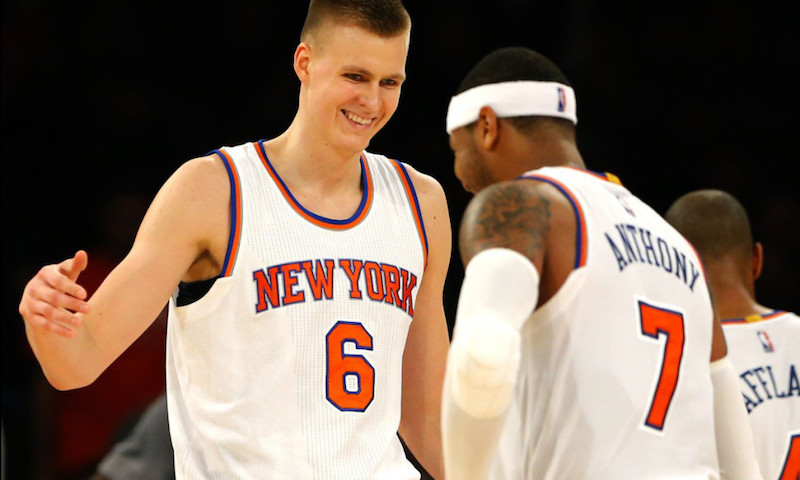 PaddyPower.com gives him a seven-to-one chance of unseating Towns, which feels about right. It’s a long shot, to be sure, but if there’s any first-year player who can turn this race into a tightly contested affair, it’s the 20-year-old Porzingis.

To wit: Can you name the last rookie, other than Porzingis, who averaged 15 points and two blocks per 36 minutes while drilling at least 25 three-pointers? Of course you can’t. Porzingis is, until Towns catches up to his three-point total, the first.

That doesn’t mean he’s worth your entire life savings, but if you’re interested in taking a modestly priced flyer, Porzingis is one protracted hot streak away from increasing your bank account balance. 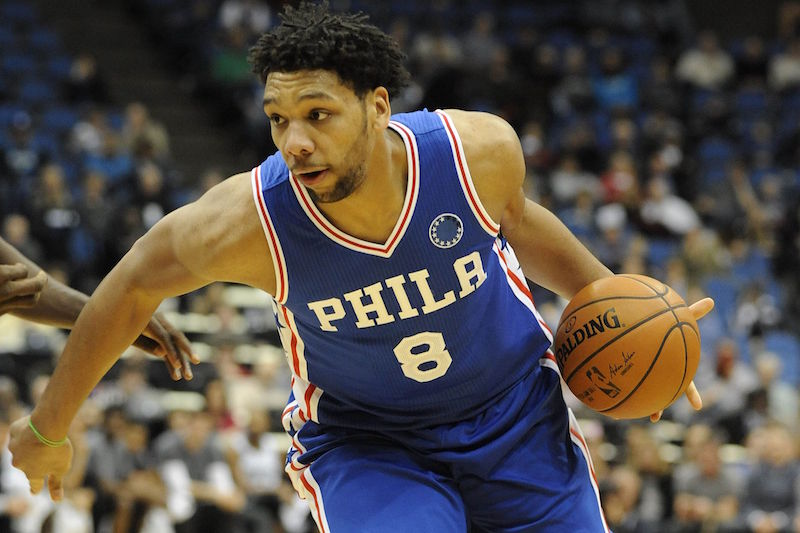 Okafor isn’t winning Rookie of the Year. He has the numbers, but his production comes amid unprecedented volume. He has currently tied Blake Griffin for the highest usage rate of any rookie big man (6’10” or taller), and the Sixers are statistically better with him off the floor.

Though 888Sports gives you sound odds here, most of the voters who determine the winner of this honor will be smart enough to avoid Okafor entirely. 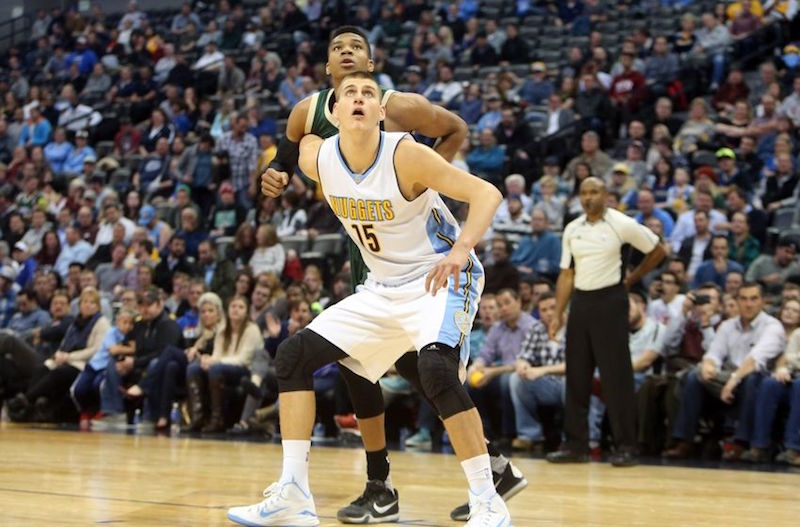 A bit role with the Nuggets will keep Nikola Jokic from generating ample Rookie of the Year buzz, but don’t completely write him off.

Denver’s cub is, like Porzingis and Towns, the future of the league. He is a big who can defend, shoot and even pass. He already owns the Nuggets’ highest box plus-minus, and all the makings of an inevitable megastar are right there.

PaddyPower has him as a super long shot. They’re also one of the few books still taking wagers in his name. The idea of him beating out Towns and Porzingis is still farfetched, yet it’s realistic enough that laying down a teensy wager on a whim won’t be deemed totally futile. 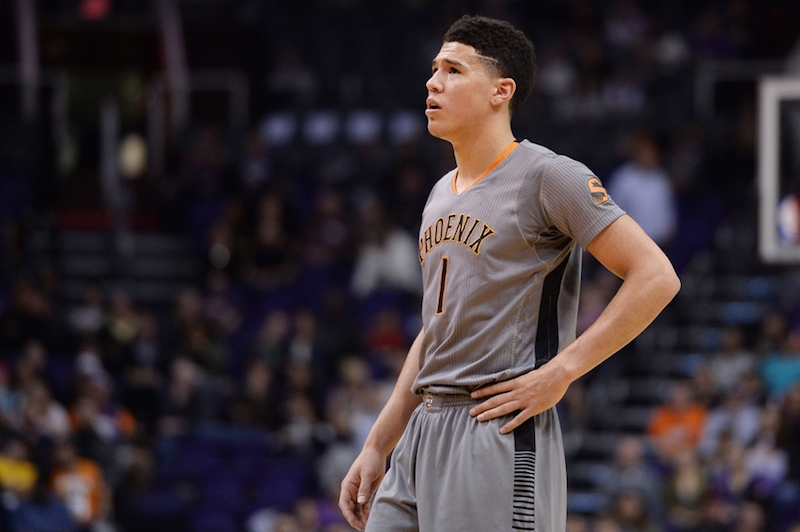 Meet the new kid on the block. Devin Booker wasn’t even mentioned in the same breath as other Rookie of the Year candidates entering the season, but he’s come on in recent months thanks in part to the Suns’ implosive 2015-16 crusade.

Booker can shoot. For now, that’s almost all he does. He has Bradley Beal’s playmaking ceiling and will, eventually, be as effective on defense as, say, Courtney Lee of the Charlotte Hornets. His mid-season rise will be enough to get him some surprise votes, and 888Sports gives him top-four odds at 50-to-one.

Keep an eye on this line and see if it moves in an even more favorable betting direction. If it does, Booker may be worth some of your spare pocket change.