While football may be the ultimate team sport, it’s not without great individual performances. Ahead of the NFL season, here are predictions for the game’s most prestigious individual honors.

All but one of the past nine MVP winners have been quarterbacks, with Adrian Peterson being the lone exception in 2012. Will the signal caller dominance continue in 2016? As history suggests, most likely. Here are two early favorites:

The reigning MVP Newton will attempt to be the first player to repeat the honor since Peyton Manning accomplished the feat in 2008 and 2009. Newton set the NFL ablaze a season ago, trendsetting the dab and scoring 45 combined touchdowns en route to securing 48 of the possible 50 first-place MVP votes.

The most impressive aspect of Newton's 2015 season was arguably the lackluster supporting cast that surrounded him. Aside from tight end Greg Olsen, Newton's pass catchers included a no-name unit of Ted Ginn Jr., Jerricho Cotchery, and Devin Funchess. This year, he'll have former first-round pick Kelvin Benjamin, back from injury, added to his arsenal. 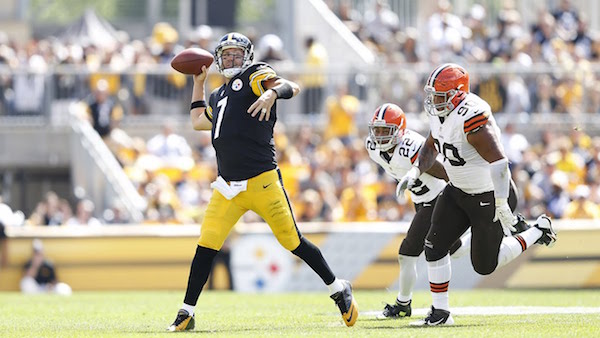 For all of Big Ben's accomplishments — two Super Bowl rings and four Pro Bowl selections — an MVP trophy has eluded the now 13-year veteran. However, I believe that dry spell will end this season.

With Roethlisberger under center, the Steelers' high-powered offense is as prolific as it comes. Roethlisberger averaged 8.4 yards a throw — third best in the NFL during the 2015 season. Sure, wide receiver Martavis Bryant is suspended for all of 2016, but the Steelers have a history of producing wide receivers in bunches. And Antonio Bryant is still the most explosive pass catcher in the NFL.

The key for Pittsburgh will be protecting Roethlisberger. The Steelers' leaky offensive line let Big Ben take a beating last year, causing him to miss four games. If they can fortify the line, Roethlisberger could streamroll his way into MVP consideration.

While players may hog most of the glory, games are won and lost more often than not during the chess match between opposing head coaches. The following are two good candidates to wager on being crowned NFL Head Coach of the Year.

Coach of the Year 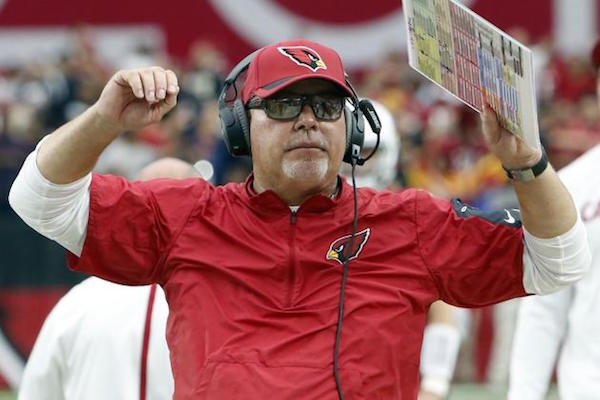 Only three coaches — Don Shula, Chuck Knox, and Bill Belichick — can lay claim to being named NFL Head Coach of the Year on the three separate occasions. Arians could join that exclusive company as the two-time award wnner is the odds-on favorite to nab the honor in 2016.

To put Arians' genius into perspective, consider this: in the 28 years pre-Arians, the Cardinals mustered three winning seasons. Since hiring Arians in 2013, Arizona has had three consecutive seasons of at least 10 wins. Arians turned a perennial loser into contenders almost instantly. Putting your money on him here should be nerve-free.

Coaches like Belichick, Pete Carroll, and Mike Tomlin are always good options to win Coach of the Year honors, however, media members who pick the winner love a fresh story. That's where Zimmer of the Minnesota Vikings enters the equation.

Zimmer, who enters his third year at the helm, doesn't have the name power yet, however, the Vikings are on an upward trajectory. After all, it was just a 27-yard field goal that kept the Vikings from knocking the Seahawks out of the playoffs last year. Minnesota returns that battle-tested team who are poised to make a deep postseason run in 2016.

Like I said about Zimmer, the media (heck, as well as fans) love the new kid on the block. With more than 300 rookies expected to make NFL rosters, here are front runners at being named NFL Rookie of the Year.

Rookie of the Year 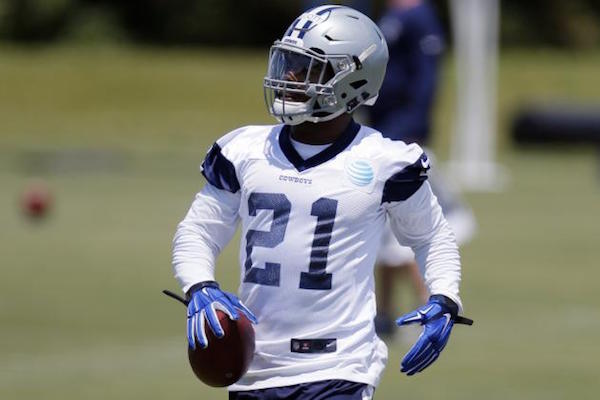 The Cowboys offensive line is scary good. That's why they powered two subpar running backs, DeMarco Murray and Darren McFadden, to career years in back to back seasons. Murray blazed for 1,845 rushing yards in 2014, while McFadden hit 1,089 yards a year ago.

This time around, the fourth overall pick Elliott will be the beneficiary. The Ohio State product is a jack-of-all-trades tailback — power, speed, blocking, catching out the backfield. Expect Elliott to light up the box score and likely notch the Offensive Rookie of the Year hardware. 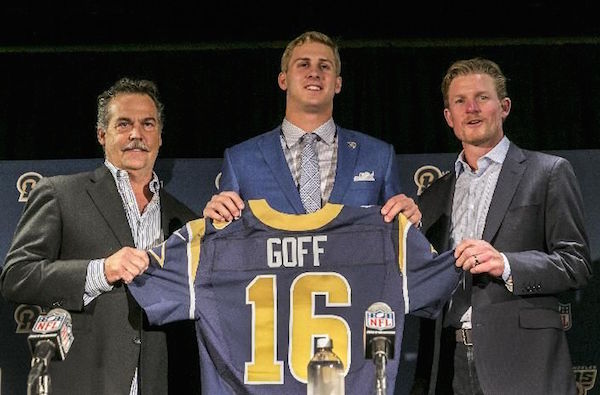 Elliott's biggest competitor for the award could be the newly-relocated Rams' face of the franchise. The first overall draft choice has sky-high expectations, which comes with insurmountable pressure of its own.

Goff is quarterbacking for an entire new fan base and for a franchise that has been stuck in reverse for over a decade. That's a tall task as it is, little less for a rookie. Thankfully, the California signal caller is not without talent. After all, pressure can make diamonds or bust pipes.

Defensive Rookie of the Year 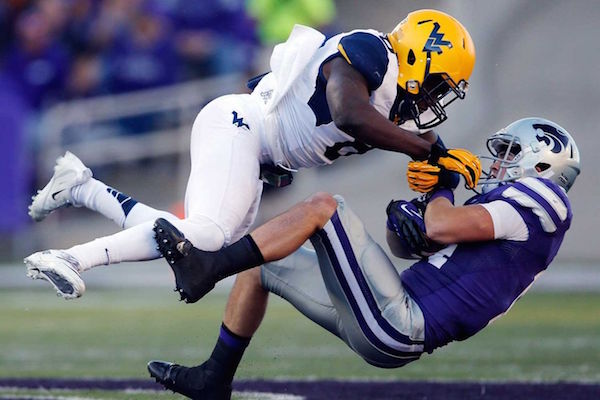 Turning our attention to defense now, Joseph, the hard-hitting safety of the Raiders, is a prime candidate to earn Defensive Rookie of the Year. Drafted out of West Virginia, Joseph will be tasked with replacing future Hall of Famer Charles Woodson. That's a big shadow, nonetheless, Joseph is a heat-seeking missile and a ball hawk. The Raiders are on the verge of returning to relevance and Joseph could lead the franchise's resurgence. 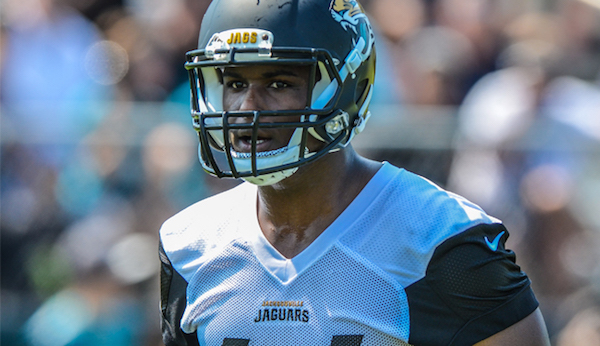 In a surprise here, I believe Jack has a bigger shot at winning Rookie of the Year than his Jaguars teammate Jalen Ramsey, who was selected 31 spots ahead of Jack during the NFL Draft. For one, cornerbacks have perhaps the toughest transition from college to the NFL. And two, Jack is a freak of nature with freakish speed and instincts. The knee injury that caused Jack's downward spiral on draft boards appears to be a non-issue now, too.