The opening week of the NFL season is filled with close matchups and even tighter betting lines. Nonetheless, these games offer bettors the best value for starting the new season off on the right foot.

Who Will Win NFL Week 1 Games 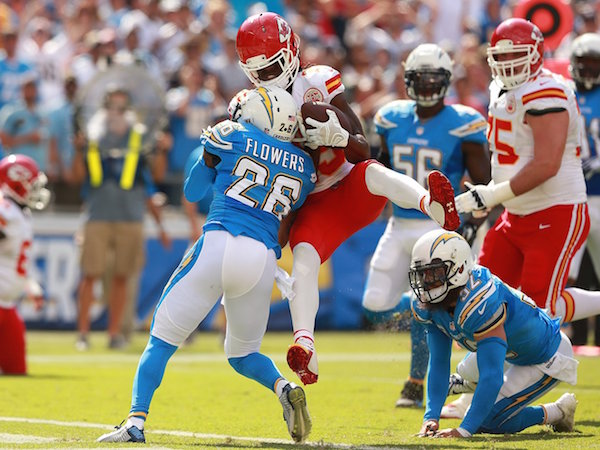 The Chiefs open the game as the second biggest favorite of Week 1. Kansas City is coming off a rollercoaster campaign where they started 1-5 before stringing together 11 straight wins, including a playoff shutout.

The big storyline heading into 2016 for the Chiefs is the imminent return of running back Jamaal Charles from an ACL tear. However, Charles isn't 100 percent healthy yet and is likely a non-factor in week 1.

Nonetheless, Kansas City might not need him against San Diego. Charcandrick West and Spencer Ware filled in admirably for him a year ago and the Chargers allowed the sixth most rushing yards last season — a whopping 2,005 yards.

The Chargers spent much the offseason embroiled in controversy. The team had to deal with the possiblity of moving to Los Angeles and were fully entrenched in a contract dispute with rookie Joey Bosa. Their window of opportunity is closing on that front as quarterback Philip Rivers will turn 35 later this season.

I'm usually not a big fan of big spreads for division matchups, but this game is an exception. The Chiefs have the edge at nearly every matchup across positions, along with home field advantage. 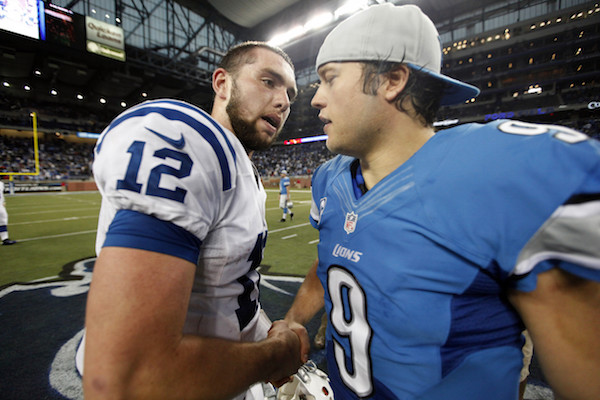 This matchup enters Week 1 tied for the highest over/under total, which is a real head scratcher.

Guess where both offenses ranked in average points scored in 2015? The Lions were 18th (22.4 points) and the Colts were 24th (20.8 points). The average yard totals were even worse, 20th overall for Detroit and 28th for Indianapolis.

How do two anemic offenses get 51 points for an over/under? I imagine bookies are looking no further than the two quarterbacks — Matt Stafford and Andrew Luck as both of them are gunslingers and have rocket arms for big plays.

With that said, neither offense did much to improve upon their mediocre display in 2015. The Lions lost all-time dominant receiver Calvin Johnson to retirement. How do you replace a 6-foot-5 and 240-pound target? You sign up-and-coming receiver Marvin Jones from the Bengals. He's a great player, but there'll be a sizable gap in the Lions offense without Johnson.

The Colts are no better. Indy's offensive line is still paper-thin and the Colts' first-team offense hasn't scored a touchdown in three preseason games. 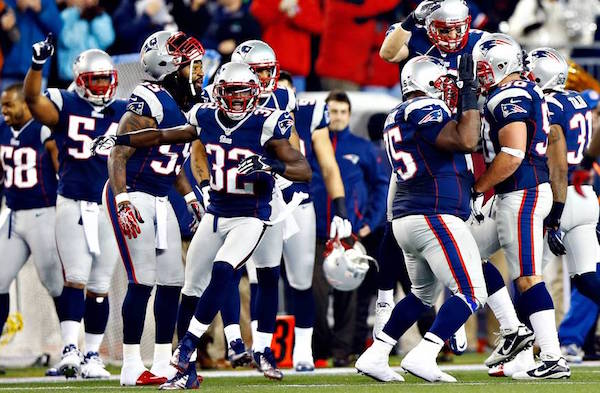 No Tom Brady, no problem.

There's not a more genius football coach in the world than Bill Belichick. There's no doubt in my mind he's been game planning for this matchup since the season schedule was released in April, most likely without Brady in mind. The evil genius will have to do his best work yet to win with first-time starter Jimmy Garroppolo under center.

I believe the Cardinals have one of the most stacked teams in the league. However, anytime you have Patriots at 5.5 points, I'm taking them — whether they're on the road or without Tom Brady, it doesn't matter. I expect Garroppolo to keep New England close in this one.

Other matchups, with picks bolded: