A quiet night on the NHL front with just three games, but that doesn’t mean there isn’t any action worth playing. Especially intriguing is a meeting between the Washington Capitals and New York Rangers in what could be a preview of the Eastern Conference final. 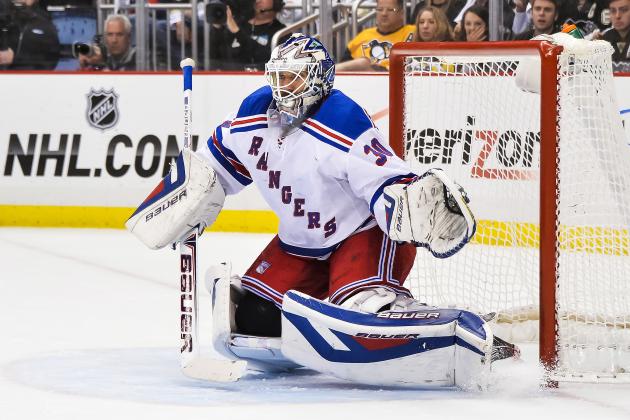 The Capitals are a solid 3-1 in four meeting with the Rangers this season. Alexander Ovechkin has five goals in those four games and Justin Williams has put up 6-3-9 numbers.  Washington is the first NHL team to earn 98 points from its first 63 games of the season since the 1995-96 Detroit Red Wings.

The Rangers may be withouth their star netminder Henrik Lundqvist. He suffered neck spasms in a collision wth teammate Ryan McDonagh in Thursday's loss to Pittsburgh and had to leave the game. Erik Staal, the newest Ranger, has 71 points in 71 career games against the Capitals, his highest total against any opponent. 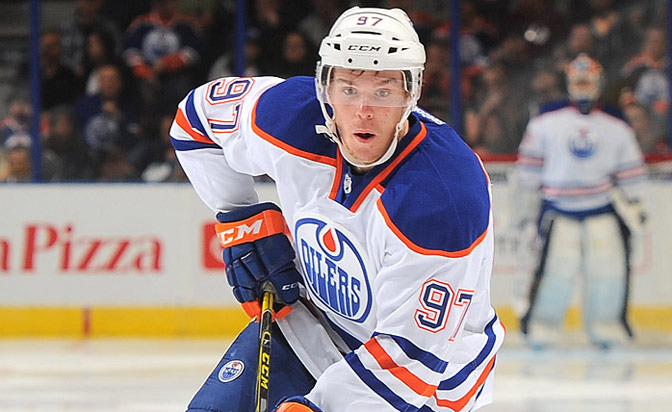 The Connor McDavid watch continues as the Oilers' rookie sensation continues his late-season push for the Calder Trophy since he returned from a fractured clavicle. McDavid has 20 points in his last 16 games and only NHL scoring leader Patrick Kane (1.3) owns a better points per game average than McDavid (1.1).

Coming off a 4-0 win Thursday at Philadelphia and the winners of three straight, the Oilers are 2-5-1 in the second game of back-to-back games. Back up Laurent Broissot is expected to get the nod in goal for Edmonton in what should be a battle of rookie netminders, as Joonas Korpisalo should start for the Blue Jackets. Looking to put more offense into his bottom six forwards, Columbus coach John Tortorella dropped Brandon Saad to the third line in practice Thursday, moving Nick Foligno up to Saad's spot on the second line. The Oilers are one of only three teams to beat Columbus in regulation time over the the Blue Jackets' last 16 games. 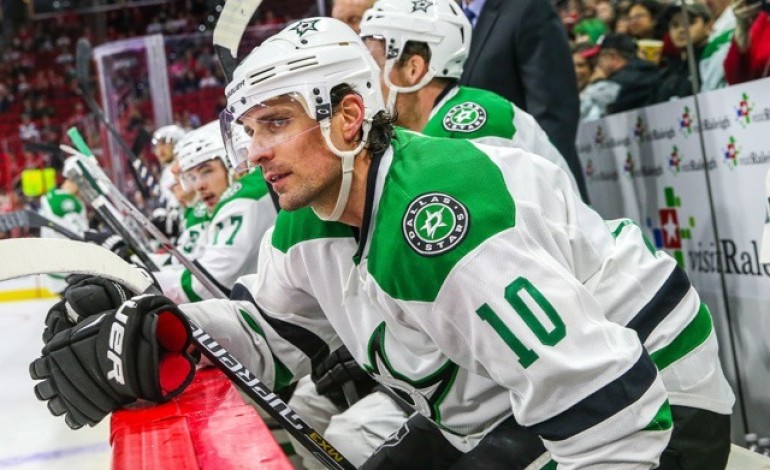 The Devils arrive in Dallas off a win Thursday over the Nashville Predators, while the Stars have been awaiting New Jersey's arrival since a Tuesday loss to Nashville. Forward Patrick Sharp (lower body injury) is out and Brett Ritchie was recalled from AHL Texas.

Dallas has earned points in its last four games against the Devils and are 2-0-1 in the last three meetings, although the Devils beat them 3-2 in overtime earlier this season in New Jersey. Dallas leads the NHL with 207 goals, an average of 3.18 goals per game. New Jersey requires one more win to equal last season's total of 32. The Devils are 4-3-2 in the second game of back-to-back games. Goalie Cory Schneider is 3-1-1 with one shutout, a 2.09 GAA and .930 save percentage against the Stars as a Devil.