The Washington Capitals played well in Game 3 against the Pittsburgh Penguins but the fates were not with them and they didn’t get the result. Game 4 is a must win for them. They can ill-afford to fall behind 3-1 in the series. 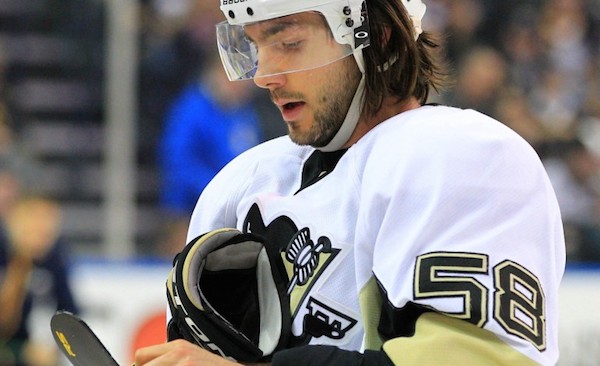 The Penguins will be without defenceman Kris Letang, suspended one game by the NHL for his Game 3 hit on Washington forward Marcus Johansson, and that's a huge loss for Pittsburgh. Letang averages a team-high 29:13 in ice time.

Justin Schultz, who hasn't played since the opening game of the playoffs against the New York Rangers, will take his place in the lineup. Pittsburgh is already without defenceman Olli Maatta, out with an upper body injury suffered when hit by Washington defenceman Brooks Orpik in Game 2.

Penguins goalie Matt Murray made a career-high 47 saves in Game 3, just the third Pittsburgh netminder ever to do so in the playoffs and the first to do it in a victory. Murray is 5-1 with a 1.79 goals-against average and .944 save percentage in the playoffs. He's 6-1-1 lifetime at Pittsburgh's Consol Energy Center.

Even though they trail 2-1 in the set, analytics suggest that the Capitals are slowly taking over this series. Washington had the vast majority of puck possession Game 3, leading to 85 shot attempts. The Captials also dished out 58 hits.

Penguins forward Patric Hornqvist has four goals in his last eight games after scoring four times in his first 29 Stanley Cup games. Capitals captain Alex Ovechkin had a goal and an assist in the third period of Game 3 after garnering just a solitary assist through the first nine periods of the series. Pittsburgh captain Sidney Crosby, who had eight points in the Penguins' five-game opening-round win over the Rangers, remains without a point in the series.