It’s do or die for the Nashville Predators and Anaheim Ducks as they face off in Game 7 of their first-round Stanley Cup series, while the New York Islanders travel to the Tampa Bay to face the Lightning and get second-round action underway. 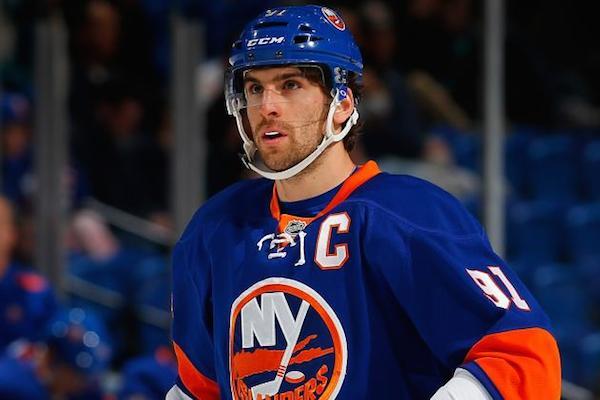 Beating the Florida Panthers in the first round, the Islanders won a playoff series for the first time since defeating the Pittsburgh Penguins. Interestingly, Jaromir Jagr was in the losing side in both series. Islanders star John Tavares tied the series decider against Forida in the final minute of regualtion time and then won it in overtime.

He produced 5-4-9 numbers in the series. Back-up goalie Thomas Greiss, replacing the injured Jaroslav Halak, posted a .944 save percentage and Kyle Okposo collected five assists. In their first-round defeat of the Detroit Red Wings, the Lightning were led by the forward line of Tyler Johnson, Nikita Kucherov and Alex Killorn, who combined for 10 goals and 22 points.

Injured Lightning captain Steven Stamkos (blood clot) has resumed skating in a non-contact jersey but is not expected to play in this series. Defenseman Anton Stralman (fractured fibula) and forward J.T. Brown (upper body injury) won't play in Game 1 but should be back before the series is over. 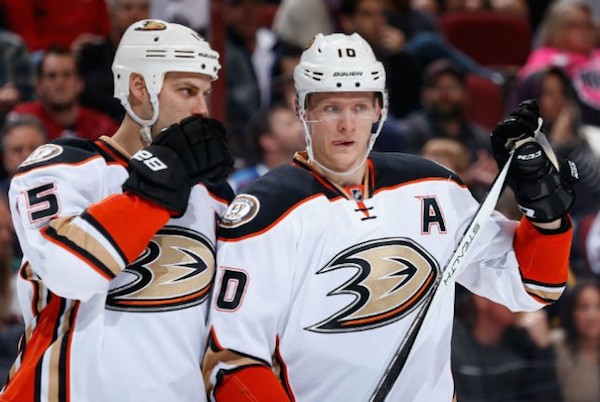 For the fourth straight spring, the Ducks face a Game 7 series decider on home ice at the Honda Center. They are 0-3 in the previous three seasons, so history doesn't paint a rosy picture. Ducks coach Bruce Boudreau is 1-6 in Game 7 scenarios.

Anaheim forward Corey Perry is still looking for his first goal of the series. Ducks defenseman Clayton Stoner, out all series due to an undisclosed injury, is available for Game 7 but there was no indication whether Anaheim would insert him. This is the first Game 7 in Predators franchise history but Nashville coach Peter Laviolette is 4-1 in his Game 7 experience.