Four more Stanley Cup series embark tonight. The Los Angeles Kings, Cup champs in 2012 and 2014, get underway, as do this spring’s odds-on favorites, the Washington Capitals. As well, two of this season’s surprise teams, the Florida Panthers and Dallas Stars, see their first playoff action. 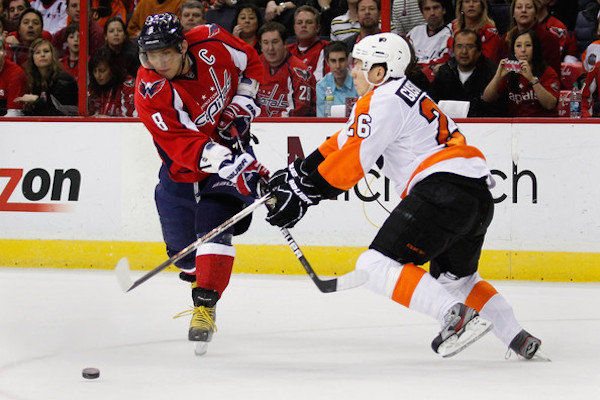 Expect a physilcally punishing series as the big Flyers seek to rough up the more skilled Capitals, the NHL's Presidents' Trophy winners as the best regular-season club. Flyers defenseman Shayne Gostisbehere, who led all rookie rearguards with 46 points, returned to practice Wednesday after taking what the team termed a maintenance day.

Both teams enter the series in good health. Philly goalie Michal Neuvrith returned to action in the season finale after missing most of the last month of the regular season due to a knee injury and will back up Steve Mason.

Washington forward T.J. Oshie left Wednesday's practice after being hit with a puck but is good to go tonight. 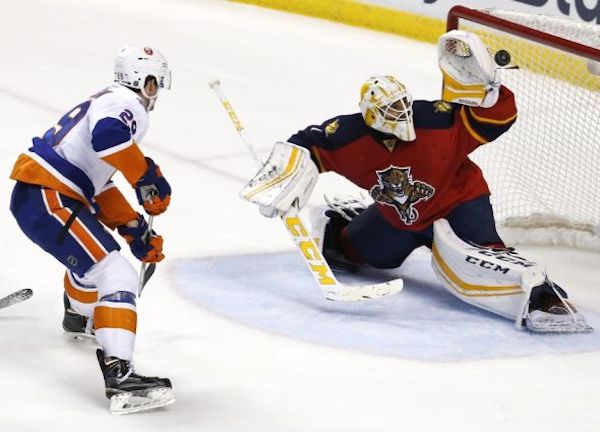 A rarity for the Islanders in that they get to face a team with less recent playoff experience than them. Isles, losers of a seven-game set to Washington in the opening round last spring, haven't won a post-season series since 1993, beating current Panthers forward Jaromir Jagr and the Pittsburgh Penguins, while the Panthers last tasted playoff success in 1996 and haven't been part of the Stanley Cup picture since 2012.

Steady Isles defenseman Travis Hamonic (knee) is an uncertain starter. Defenseman Erik Gudbranson, who missed the last three regular-season games with an upper body injury, will be in the Florida lineup but forward Vincent Trocheck (foot) and defenseman Steven Kampfer (lower body) are out. 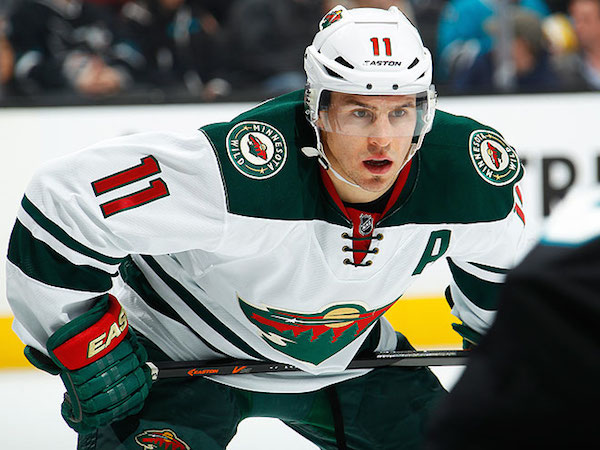 The underdog Wild got some bad news right off the hop. Forward Zach Parise, their leading goal scorer with 25, was left back in Minnesota and is out for at least the first two games with an undisclosed injury.

Minus Parise, Jason Zucker skates on the top line with Mikko Koivu and Charlie Coyle. Forward Eric Haula, a 14-goal scorer, is also out with a lower body injury but could be ready for Game 2.

Sharks were 3-1-1 against the Kings in the regular season. San Jose defenseman Marc-Edouard Vlasic (knee) and forward Tom Nieto (broken knuckle) are both back after missing the last dozen regular-season games.

Former Kings back-up goalie Martin Jones makes his first Stanley Cup start for the Sharks. The Kings said that defensemen Alec Martinez (undisclosed injury) and Matt Greene (shoulder surgery) would both be available for Game 1. Forward Marian Gaborik (knee) is skating but not likely to play. Forward Jordan Nolan (back surgery) is out.