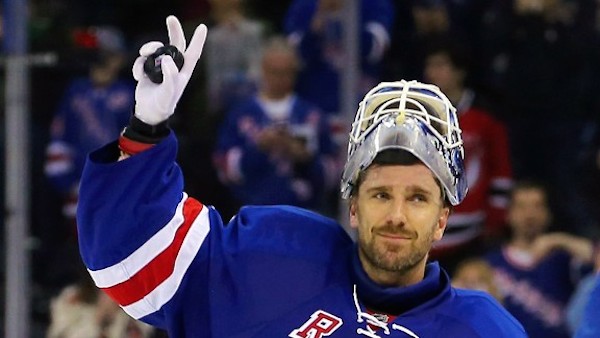 Goaltending is always at the forefront of any playoff series outcome and in this set, it's been the story at both ends of the rink. Rangers netminder Henrik Lundqvist, who left New York's 5-2 Game 1 loss after the first period with an eye injury, will be a game time decision.

He practised Friday and has started 111 straight playoff games for the Rangers dating back to 2006. Meanwhile, Pittsburgh third-stringer Jeff Zatkoff made 35 saves in the victory. Was it a one-off or is Zatkoff the real deal? There was more good news for the Penguins. Evgeni Malkin (upper body injury) practised Friday for the first time since March 11. Originally slated to be out six weeks, Malkin is five weeks into his recovery and looks to be ahead of schedule. The Rangers will definitely be without defenseman Dan Girardi, who sustained an undisclosed injury in Game 1. 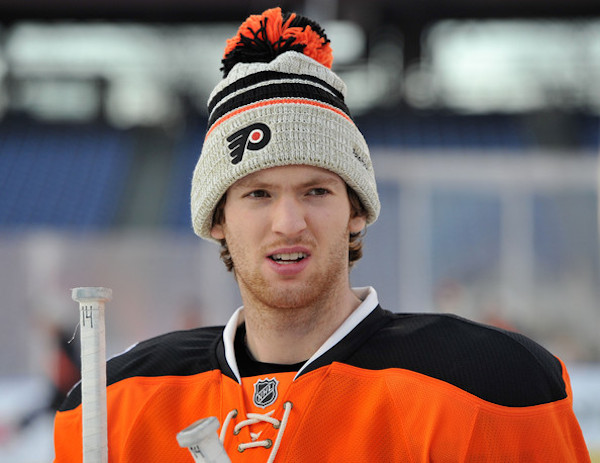 The Flyers lost Game 1 and they also forward Sean Couturier, expected to miss the remainder of the series with an upper body injury suffered when checked by Capitals captain Alex Ovechkin. Brayden Schenn is will take over Couturier's role as the Flyers' second line center. Scott Laughton, a healthy scratch for eight of Philly's last 10 games, figures to draw into the lineup. Washington goalie Braden Holtby posted his third career Stanley Cup shutout in Game 1. Even though they benched Nate Schmidt and basically went with five defensemen for much of the game, Capitals coach Barry Trotz indicated he anticipated no lineup changes from Game 1. 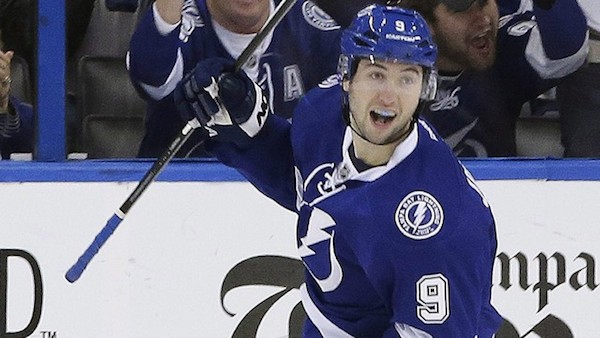 The Stars looked liked the best team in the Western Conference as they dominated the Wild in a 4-0 Game 1 verdict. And they could get better. Forward Tyler Seguin, the club's second-leading scorer, who missed Game 1 and the last 10 regular-season games with an Achilles injury, was declared good to go after Friday's practice. Kari Lehtonen made 22 saves for his second playoff shutout but Stars coach Lindy Ruff, who has alternated his goalies all season, wouldn't commit to Lehtonen or Antti Niemi as his Game 2 starter. The Wild will get Eric Haula, their shutdown center, back for Game 2 after he missed Game 1 with a lower body injury.

The Kings were unimpressive in Game 1 and also lost defenseman Alec Martinez in the second period after he blocked a shot. He didn't practice Friday and there was no update on his status but the Kings did recall defenseman Kevin Gravel from Ontario of the AHL. Jamie McBain is likely to play if Martinez can't answer the bell. The Sharks, who won an NHL-high 28 road games this season, are 3-0 in Los Angeles. They overcame two one-goal deficits in their 4-3 Game 1 win and got two goals from captain Joe Pavelski. Kings forward Marian Gaborik, out 28 games with a knee injury, skated Friday but is not expected to play in Game 2.