Deadlocked 2-2, the St. Louis Blues meet the Dallas Stars and the San Jose Sharks face the Nashville Predators and San Jose Sharks looking to gain the edge in their sets, while the Washington Capitals must stave off elimination against the Pittsburgh Penguins. 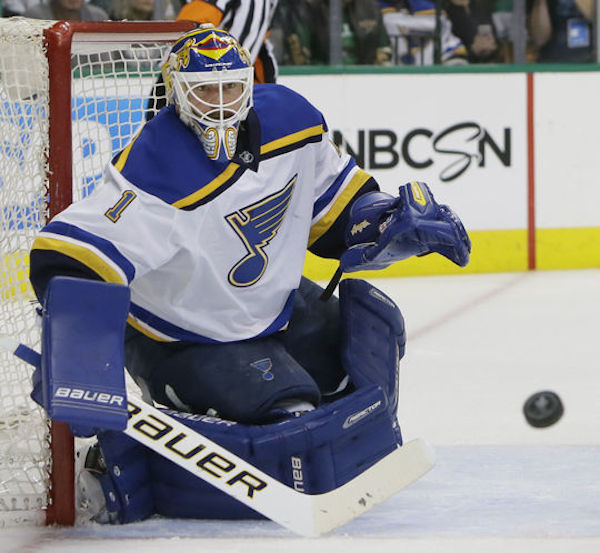 The Blues are contemplating making changes, while the Stars wished they could make some adjustments to their lineup. Dallas forwards Tyler Seguin (Achilles) and Patrick Eaves (foot) both skated again Friday but Stars coach Lindy Ruff indicated neither appeared ready for game action.

Eaves seemed to be the closer of the two to playing and if he were able to go, Brett Ritchie would likely be the odd man out. Blues coach Ken Hitchcock was tight-lipped about what moves he might make but it wouldn't be surprising to see Steve Ott come in for Ryan Reaves and rookie defenceman Joel Edmundson, whose costly error coughed up a goal in Game 4, could also be on the bubble.

Down to their last lifeline, Capitals coach Barry Trotz was contemplating lineup changes. He tried struggling Evgeny Kuznetsov, Washington's leading regular-season scorer with 77 points, on a line with 50-goal scorer Alexander Ovechkin, but didn't commit to making the changes for Game 5.

Defenceman Karl Alzner (maintenance day) and centre Mike Richards (illness) both had Friday off but Trotz indicated each would play Game 5.

Capitals defenceman Brooks Orpik will miss the third game of his NHL suspension. Pittsburgh gets defenceman Kris Letang back from his one-game NHL suspension but defenceman Olli Maatta (upper body injury), the player Orpik hit to earn his suspension, remains out. 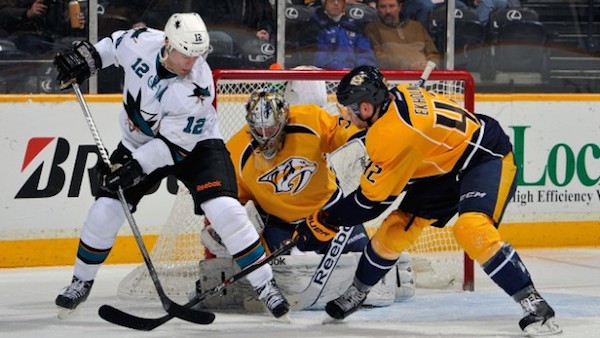 The Predators got the win in triple overtime in Game 4, the longest game in franchise history but you have to wonder the toll it took on them long term. Nashville went seven games with the Anaheim Ducks in the opening round and have played every other day since the playoffs began.

The home team held serve through the first four games of this set and the two previous times that's happened in Predators history - 2004 and 2008, both against Detroit - they've lost each series in six games. Mike Fisher's Game 4 winner was the second overtime goal of his Stanley Cup career.

The line of Fisher, James Neal and Colin Wilson accounted for all four Nashville goals in Game 4. Wilson has points in his last five games. Brent Burns scored twice in Game 4, becoming the third Sharks defenceman to post a multi-goal effort in a Stanley Cup game.