After squandering a 4-3 lead in the last minute of regulation and losing 5-4 in overtime to the Tampa Bay Lightning, will the New York Islanders be motivated to rally on home ice and tie this series 2-2? 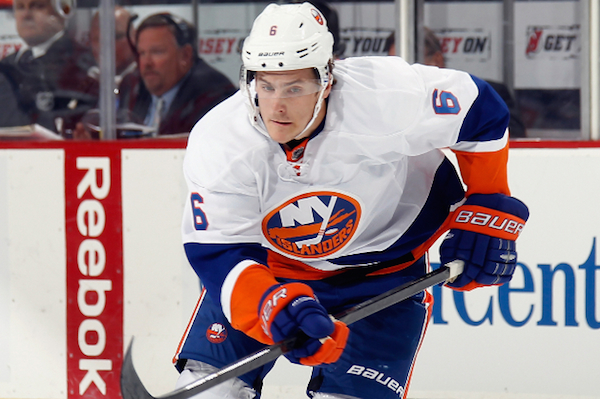 With two days to stew over their 5-4 overtime loss to the Lightning in Game 3, a game they were 38.4 seconds away from winning, the Islanders may be getting good news for Game 4. Defenceman Ryan Pulock, out the past five games with an upper body injury suffered in Game 4 of their first-round series with the Florida Panthers, skated Thursday and could return to the lineup. Armed with a 100 MPH slapshot, Pulock, who has 1-2-3 totals in the playoffs, could boost an Islanders power play that was 1-for-4 in Game 3 and is 3-for-13 in the series.