It’s desperation time as the Stanley Cup playoffs continue. The Philadelphia Flyers and Minnesota Wild hope to use home ice to their advantage as they seek to rebound from 2-0 series deficits, while the Los Angeles Kings must bring their show on the road to do likewise.

The Flyers will hold a tribute to recently deceased team owner Ed Snider prior to the game and perhaps it will serve as the emotional lift they need following a tough loss at Washington in Game 2.

Can Flyers goalie Steve Mason rebound from allowing Jason Chimera's goal from center ice in Game 2? Meanwhile, Washington goalie Braden Holtby has stopped 60 of 61 shots so far. The Capitals have successfully killed off all eight Philly power plays in the series.

At the same time, Washington's power play has gone three-for-eight. The Flyers recalled 6-2, 219-pound forward Colin McDonald from AHL Lehigh Valley. With 71 points, Capitals captain Alex Ovechkin is one away from tying Dale Hunter's franchise playoff record. He has a goal and 11 hits through two games. 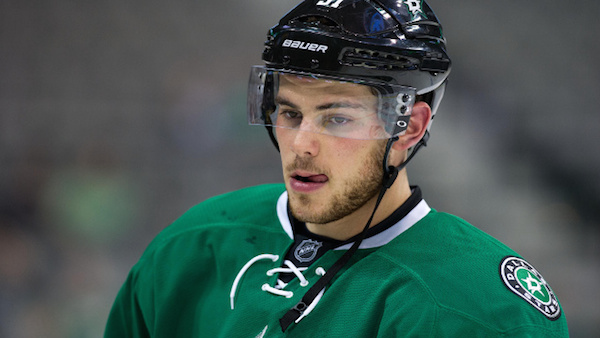 Home ice might be the only the advantage the Wild can draw upon as they ready for Game 3. Dallas has beaten Minnesota at its game, taking a tight 2-1 verdict in Game 2 after playing Stars hockey in Game 1, a rousing 4-0 triumph. The Wild will again play minus leading goal scorer Zach Parise, who has missed the entire series with a back injury. Forward Thomas Vanek (upper body injury) is also out. The Wild have recalled offensive-minded defenseman Mike Reilly from AHL Iowa. Dallas forward Tyler Seguin, a 73-point scorer during the regular season, reported no ill-effects from his first game back after missing 11 due to an Achilles injury. Forward Mattias Janmark, a 15-goal scorer who was scratched by the Stars for Game 2, will return to the lineup for Game 3. 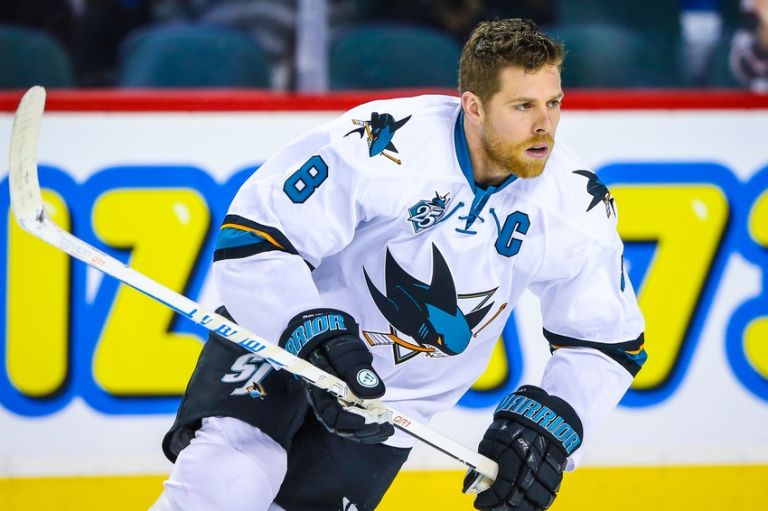 It might appear that the Kings, going on the road down 0-2, are in dire straits, but history suggests otherwise. Two years ago, en route to winning the Stanley Cup, Los Angeles rallied from a 3-0 disadvantage to beat the Sharks in seven games in the opening round.

Tyler Toffoli, the Kings' leading goal scorer with 31 and Anze Kopitar, their leading point scorer with 74, have combined for one assist through the first two games.

One aspect affecting the Kings in this series is they no longer have Mike Richards to check Sharks center Joe Thornton, forcing Kopitar into that role, which may be inhibiting his ability to create offense. Sharks captain Joe Pavelski has three goals in the the first two games.