The Toronto Maple Leafs tried to avoid falling to a wild-card position in the Eastern Conference. Why? Well, because it meant a first-round date against the Presidents Trophy champion Washington Capitals. For a couple other wild-cards, the matchups are more favorable.

Which NHL Wildcard Team Will Perform The Best

Here are a couple wild-card clubs to consider putting your money on as the Stanley Cup playoffs begin on Wednesday. Odds courtesy of Bovada. 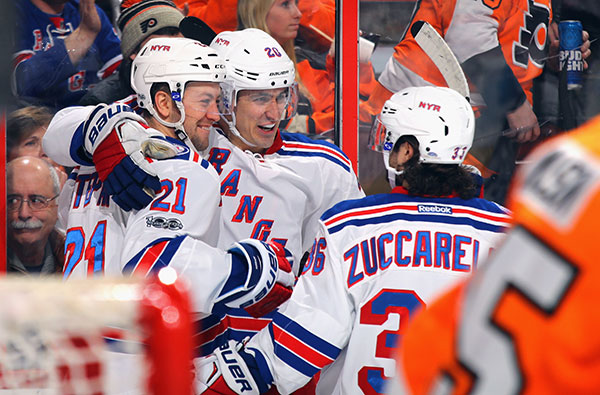 It’s hard to call the Rangers a wild-card team considering the club finished with 102 points — a mark that would have earned them a top three finish in any other division.

Nonetheless, here are the Rangers — the first wild-card team in the East — ready for a first-round tilt with the Montreal Canadiens.

The best-of-seven series, which opens in Montreal on April 12, will feature two of the more exciting clubs to watch in the Eastern Conference. There’s nothing flashy about the Rangers but the club ices one of the most consistent lineups from top to bottom in the league.

The Rangers match up very well against the Habs, who much like them, are a strong skating team that can transition from defense to offense on a dime.

The head-to-head history over the last 10 games hasn’t gone New York’s way, as the Habs have won three straight against the Rangers. The story is much of the same over a 10-game period, as the Habs are 7-3-0 during that span.

But everyone knows the playoffs are a new season and anything can happen from the opening puck drop.

Rangers’ leading scorer Mats Zuccarello will look to carry over a hot streak into the post-season. The star winger capped off a remarkable regular-season with eight points in his final 8 games.

This will be a tight-checking series that will go the distance, but if there’s a wild-card team to put your money on to advance, pick the Rangers in seven. 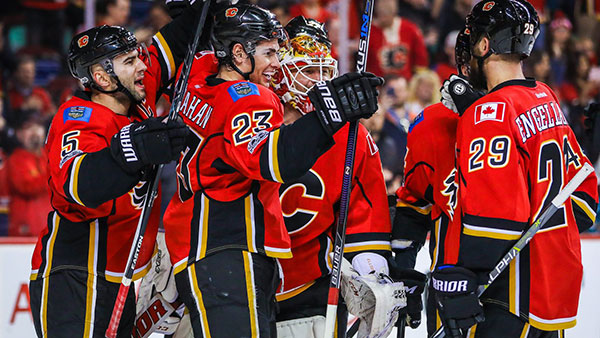 The Flames were pegged as a team to watch before the season began, however a rocky start tempered those expectations.

However a mid-season surge vaulted the Flames back into playoff contention. As the first wild-card team in the Western Conference, Calgary is once a team to keep a close watch on as they prepare for a tough first-round series against the top-ranked Anaheim Ducks.

The Ducks definitely pose a challenge for the Flames, who dropped three of their last four games to close out the regular season. However, a hot month of March is why the Flames are here in the first place.

Calgary will need Johnny Gaudreau to pick up from where he left off in the regular season. Gaudreau produced a 61-point season in 72 games played, which ranked first on the Flames this season.

These two Pacific Division rivals are matched evenly despite what the standings may tell you. The Flames outscored the Ducks 222-220 in the regular season and the goals against were in the same ball park.

The Flames will steal one of the opening two games in Anaheim and that will spark the club to get past the Ducks in the first round.