Goals win you games which is why forwards and strikers command huge transfer fees and wages. This weekend some of the best strikers in the business take to the field and here’s who we think will find the back of the net. 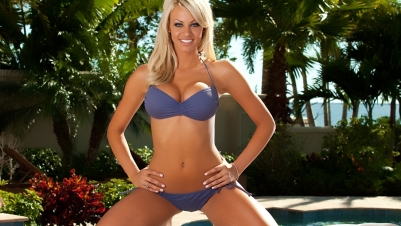 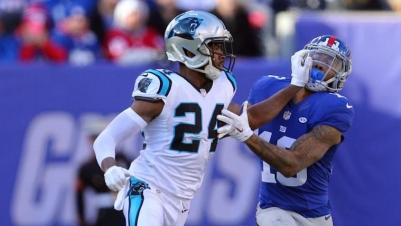 After two games, the book is starting to be written on a number of NFL teams. With teams' strengths and weakness beginning to emerge, week 3 picks are less of a guessing game. 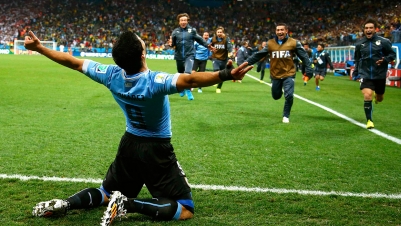 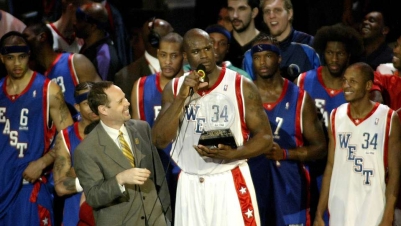 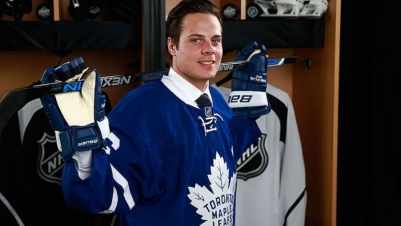 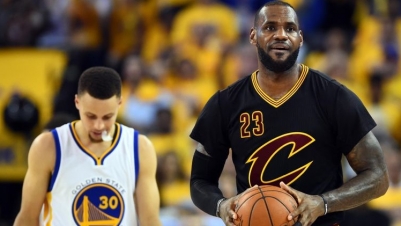 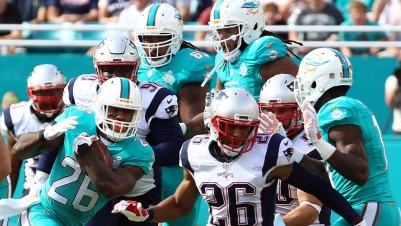 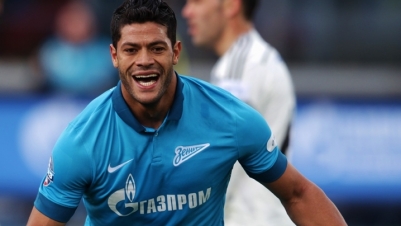 The Europa League will once again showcase some of the best football in Europe, with sides such as Manchester United, Fiorentina, Inter Milan and Athletic Bilbao all beginning grueling campaigns in the the competition. 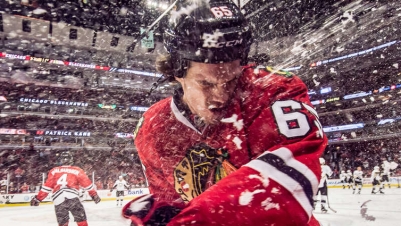