UFC 200 is not far away. If you would like to make some cash on the event then read our extensive analysis and betting picks below.

Take a look below to see some of the best sportsbooks available to bet on UFC 200. These guys all have a vast selection of markets available for UFC 200 and new customers should take advantage of some fantastic sign up bonuses available to them.

Take a look at the UFC 200 fight card and then read on to find out some of our best picks of the night:

“Listen, I just don’t see how that’s fair. He (Nate Diaz) came in from Stockton days ago, Poland, Brazil, and the list goes on and on where these people have come from all over the world, and I get it, it’s tough when you have to leave everything you got going. The fight’s 3 months away. The fight’s still 3 months away. That’s why we do it this early, so that we try not to interfere with their training, their lives, and everything else. It’s just part of the deal. These guys came.” 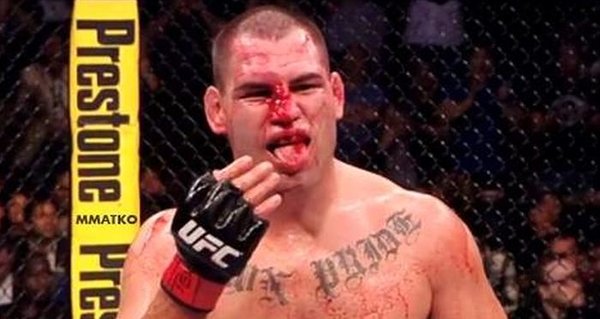 The heavyweight division is often a tough one to predict beacuse the men are such enormous athletes with astonishing strength. Each and everyone of them is capable of delivering a blow that can end the fight instantly.

We feel strongly that Cain (13-2) is the superior martial artist here. He has some of the best movement and stamina in the division. We also know that Browne (18-3-1) does not handle taking shots too well.

Cain will know this going in so expect him to explode out of the blocks and finish Browne inside the first round.

Pick: Velasquez by KO/TKO Round 1 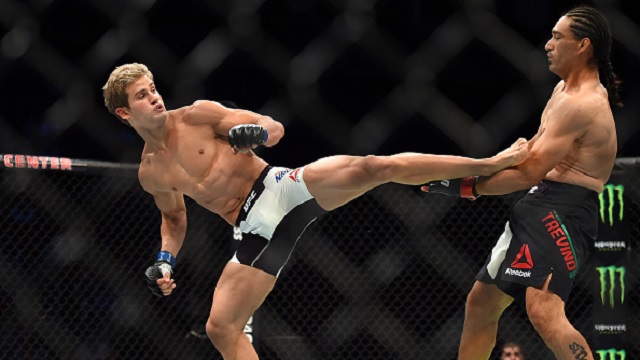 Sage Northcutt (7-1)  is one of the hottest prospects in MMA and an absolutely phenomenal athlete who is growing into a fabulously well-rounded mixed martial artist. He gets better every time we see him and he will definitely have too much for Marin (9-3).

Northcutt is forever in search of takedowns and is successful more often than not, which leads to multiple takedowns each fight. Unable to rely on his power, fighters like Northcutt usually have to work tirelessly to finish the fight, which is exactly what we foresee in this bout.

Pick: Northcutt by KO/TKO Round 3

What To Look For When Betting On UFC 200

When looking to bet on UFC, pay close attention to all of the build up surrounding the fight. The winner of the emotional battle often has an advantage when it comes time to fight. The weigh ins and promotional build up can reveal a lot about each fighter's confidence prior to the fight.

A good way to win more money when betting on MMA is to try and predict the outcome of the fight in terms of the round and/or method of victory.

This may not be as difficult as you initially think. Go back and watch previous fights and trawl through the records of each fighter.

Once you dig under the surface you'll start to notice trends and patterns, especially for methods of victory. For example, 72% of Joe Lauzon's victories have come via submission.

Lauzon squares off against Diego Sanchez at UFC 200.