Over/Under 13.5 points after the first quarter

The Patriots and Falcons are ranked one and two, respectively, in first-quarter scoring all year long. New England averages 8.6 points in the opening quarter, while Atlanta is right behind with 8.2. Both teams are miles ahead of the third-ranked team, which averaged 6.1 points in the first.

However, playing in the biggest game of the year — in front of a world audience — comes with jitters. It takes a drive or two to quell those nerves. It's why there hasn't been more than 13.5 points scored in the first quarter since Super Bowl 45.

Those nerves will especially affect Atlanta, a team that's unfamiliar with the big stage. While I believe this will be a high-scoring affair, the opening quarter will be the least explosive.

Of course, this is a 50-50 chance so both heads and tails start at an even -105. Let's look at recent history — tails has won three times in a row. This came after heads won the toss five games in a row. All time, tails leads heads 26-24. With that in mind, we believe tails' hot streak ends this year.

Odds to have the most receiving yards 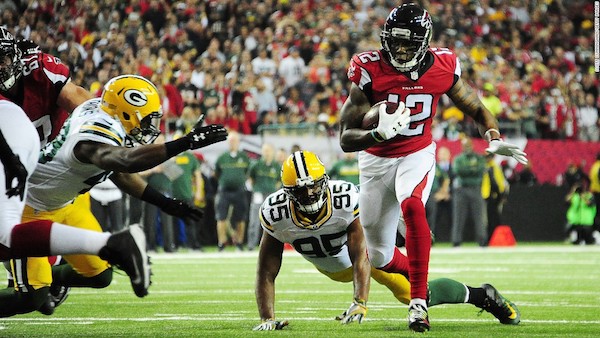 Obviously, the freak-of-nature Julio Jones is on the favorite in this one with 2/1 odds. He's followed by Chris Hogan and Julian Edelman at 5/1. However, it's not going to be any of the three.

Bill Belichick is the master of shutting down his opponent's top weapon, which in this case, becomes Jones. The genius isn't going to let you beat him with your best player. Instead, Belichick forces your hand, making you win with your second and third best options. That's why I love Mohamed Sanu here.

My Team's Next MatchAtlanta Falcons

Matt Ryan is going to get his yards regardless. He's on the cusp of being named MVP of the league and just threw for 392 yards in the NFC Championship game. With Jones possibly being double teamed, that opens the door for his second option in Sanu. In his first season with Atlanta, Sanu has tallied 59 catches for 653 yards and four scores. Sanu will be the beneficiary come game time with all eyes on Jones. 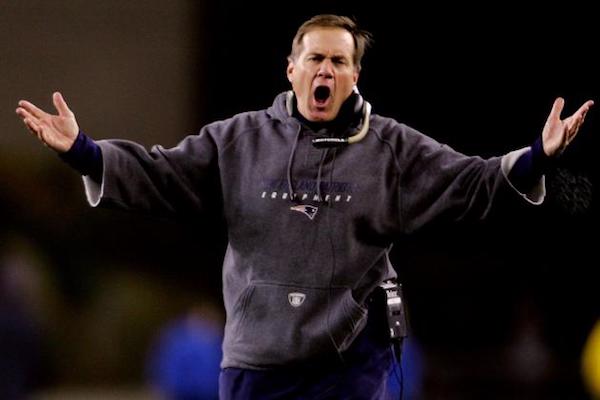 Belichick has earned the reputation as one of the NFL's most fashionable coaches, going as far as cutting off the sleeves of his jersey. But in all seriousness, this game is going to be in warm city of Houston. That's a far cry from the bitter cold Foxboro conditions Belichick is use to. We're going with no hoodie here as Belichick will opt for a more relaxed fit come the Super Bowl.

Odds to score the first touchdown

In all honesty, this one is a shot in the dark. Both teams have playmakers all over the field and can attack from all directions.

The safe bets are the running backs, with Devonta Freeman at 5/1 and LeGarrette Blount at 6/1. Jones is the favorite at 9/2 and the long shot is Dion Lewis at 16/1. If you remember, Lewis scored from a rush, catch, and return earlier this playoffs.

You can also bet Edelman, Hogan, Sanu, Tevin Coleman, and Martellus Bennett. However, we're going against the grain on this one. Let's bet the field, or anyone but the aforementioned players to score. Maybe Tom Brady will rush it in? You never know.

Odds on the Super Bowl going to overtime: 75/1

This bet is pure value. In its 50-year history, the Super Bowl has never gone into overtime. Sooner rather than later, that streak will end, right? Plus, look at that payoff. It's a one-dollar risk, for a high reward of $75. Stock brokers warn against high risk, high reward bets. But why not lay the hammer in a low risk, high reward scenario?