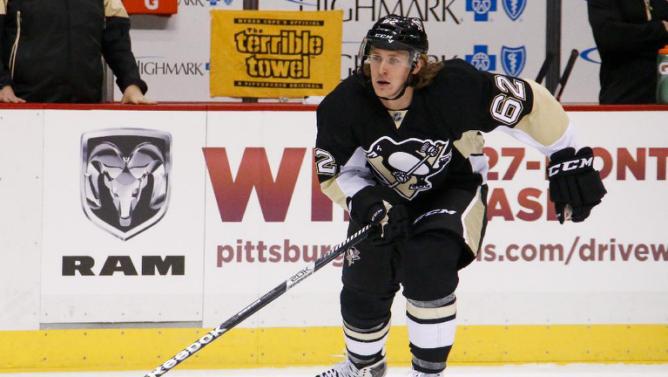 Penguins forward Carl Hagelin, out the past two games following an upper body injury, passed his concussion test Thursday and will suit up if he comes through Friday's morning skate without a setback. He skated on a line with Evgeni Malkin and Phil Kessel during Thursday's practice. Limited to two games since Dec. 8 because of a groin injury, Sergei Bobrovsky is expected to start in goal for the Blue Jackets. He had to leave his last start, on Jan. 21 against Calgary, because the injury flared up again. 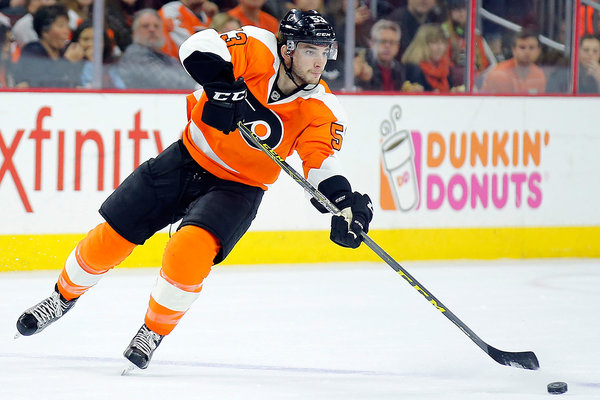 The hottest defenseman in hockey is the Flyers' Shane Gostishehere, who had 7-13-20 totals in his last 20 games. He's from Pembroke Pines, Fla., so he'll want to put on a show during Philly's two-game Florida trip. Lightning defenseman Braydon Coburn, who has missed the last two games with a lower body injury and fellow rearguard Anton Stralman, out the last game due to illness, are both game-time decisions. 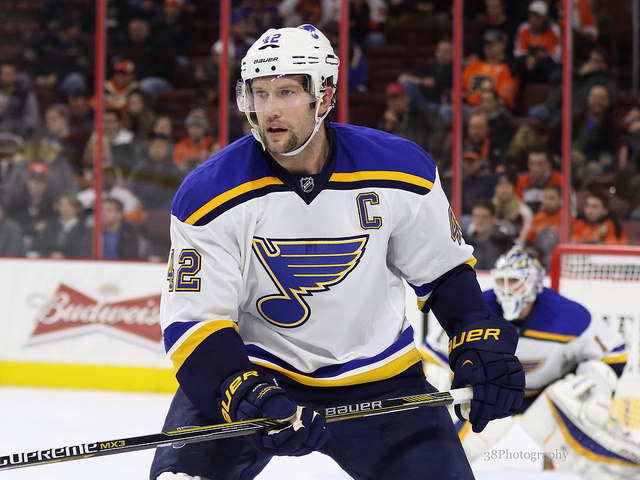 After an 11-game winning streak, the Ducks have come back down to earth and are 0-1-1 in their last two. The Blues, on the other hand, are unbeaten in four. St. Louis is 22-3-9 in one-goal games and 22-1-5 when leading after two periods. Blues captain David Backes owns a four-game points streak. St. Louis goalie Jake Allen has equaled a career high with 22 wins. Ducks defenseman Sami Vatanen missed practice Thursday after suffering an upper body injury against Colorado and is a questionable starter. 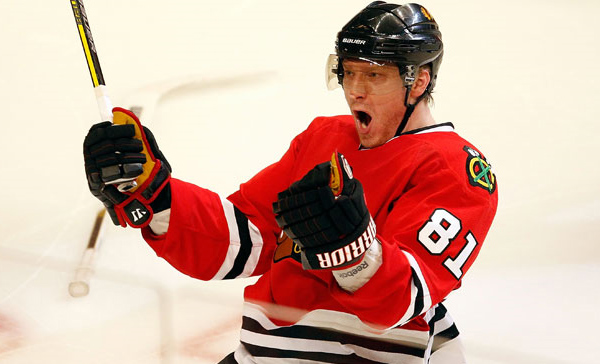 Two teams tied for the Central Division lead clash and Chicago could get a significant lift. Forward Marian Hossa, out seven games with a lower body injury, will take the morning skate and if cleared, will play. Minus
Hossa, a top penalty killer, Chicago has allowed a power-play goal in each of the seven games he's missed and is killing off infractions at a dismal 64.5 per cent rate. Forward Marcus Kruger (broken wrist) is another penalty killer on the shelf.

Corey Crawford will start in goal. The Stars are riddled with injuries. Defenseman Jason Demers (shoulder) is out six weeks, and defensemen John Klingberg and Jordie Benn and forward Patrick Sharp are expected to miss at least the next two games with lower body injuries. 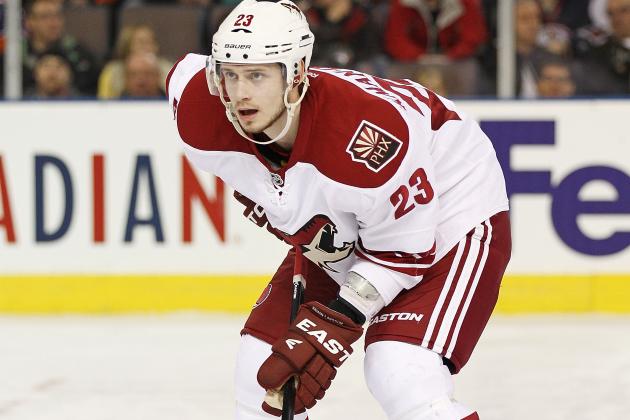 Limping to the finish line, the Coyotes are 1-3-1 in their last five, 1-8-1 in their last 10 and 0-9-1 in their last 10 road games. Defenseman Oliver Ekman-Larsson, who leads the club with five points against the Flames, may miss the game due to a lingering shoulder ailment. The Flames may be without forward Sam Bennett (upper body), and defensemen T.J. Brodie (upper body) and Deryk Engelland (lower body).