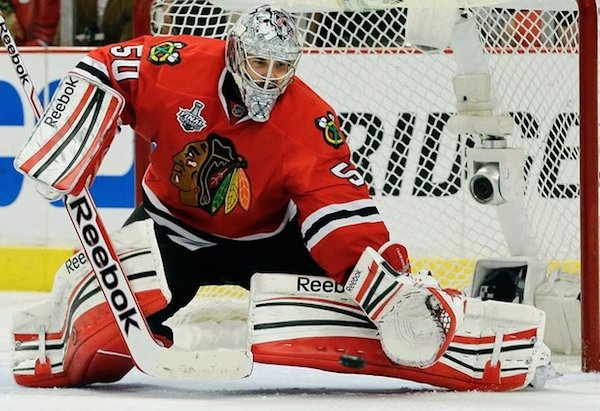 Through two games, one goal has separated the teams in each game and it figures to stay that close as this series continues. Four of the last seven playoff games between the Blackhawks and Blues have gone to overtime.

Corey Crawford's Game 2 victory was his 46th playoff win as a Blackhawk, surpassing Tony Esposito for the most in franchise history. The Blues won two of three games at the United Center during the regular season, and have won three of their last five games at Chicago. 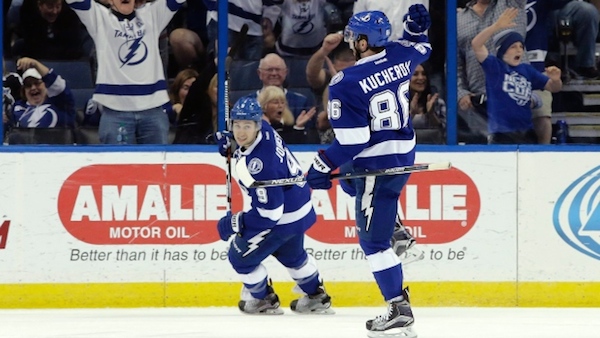 The Lightning forward line of Tyler Johnson, Nikita Kucherov and Alex Killorn has combined for seven goals and 15 points through the first two games of the series. Detroit's entire team has combined for four goals and 11 points. Johnson had two goals in Tampa Bay's 5-2 Game 2 win, the third multi-goal game he's had in nine career playoff games against the Wings. Detroit's power play is 1-for-10 in the series.

The Wings have lost seven of the last eight series in which they've fallen behind 2-0. The last time they rallied to win was in the opening round of the 2002 playoffs against the Vancouver Canucks. 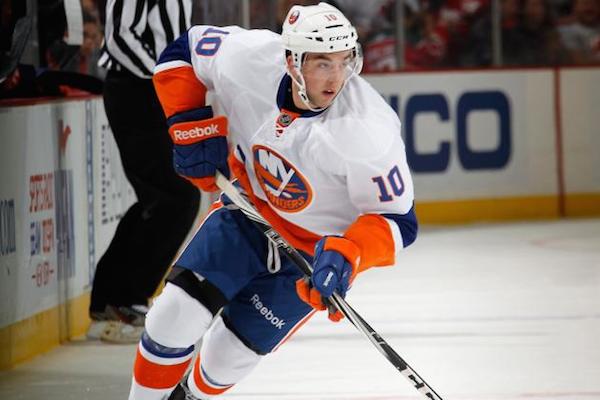 The Islanders will play host to their first-ever Stanley Cup game in their new home, the Barclays Center. Florida center Vincent Trocheck (foot injury) skated Saturday, but is more likely to return for Game 4. Michael Matheson, who replaced Jakub Kindl on the Panthers defense for Game 2, is expected to stay in the lineup. 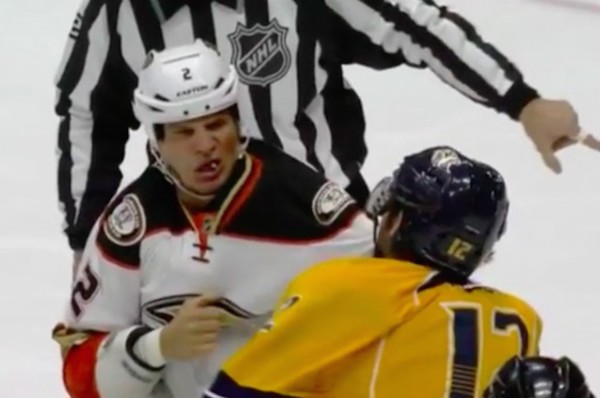 The Ducks, 3-2 losers on home ice in Game 1, plan to step up their physicality in Game 2. They may also welcome back veteran defenseman Kevin Bieksa, who will be a game-time decision after missing Game 1 due to an upper body injury.