Major League Soccer’s 2017 campaign continues with big showdowns in the second round of fixtures. Top games include L.A. Galaxy, who are looking to bounce back with victory against Portland Timbers.

We start with an interesting clash between two teams who got off to a great start in the Eastern Conference in 2016.

Toronto F.C. had the advantage in 2016 against the Philadelphia Union, their upcoming opponents.

Toronto ave more bite in the attacking third. Only a penalty miss from Giovinco stopped the floodgates from opening last week. Toronto, at +170, represents great value at this stage of the season. Both teams score plenty of goals, so a 3-2 Toronto vicotry, at +2500, also looks good.

New York City have the attacking prowess to cause problems for any defense and last year scored more goals in the first half than every team in the Eastern Conferene barring the Red Bulls. They're +900 to be 2-0- up at half-time. 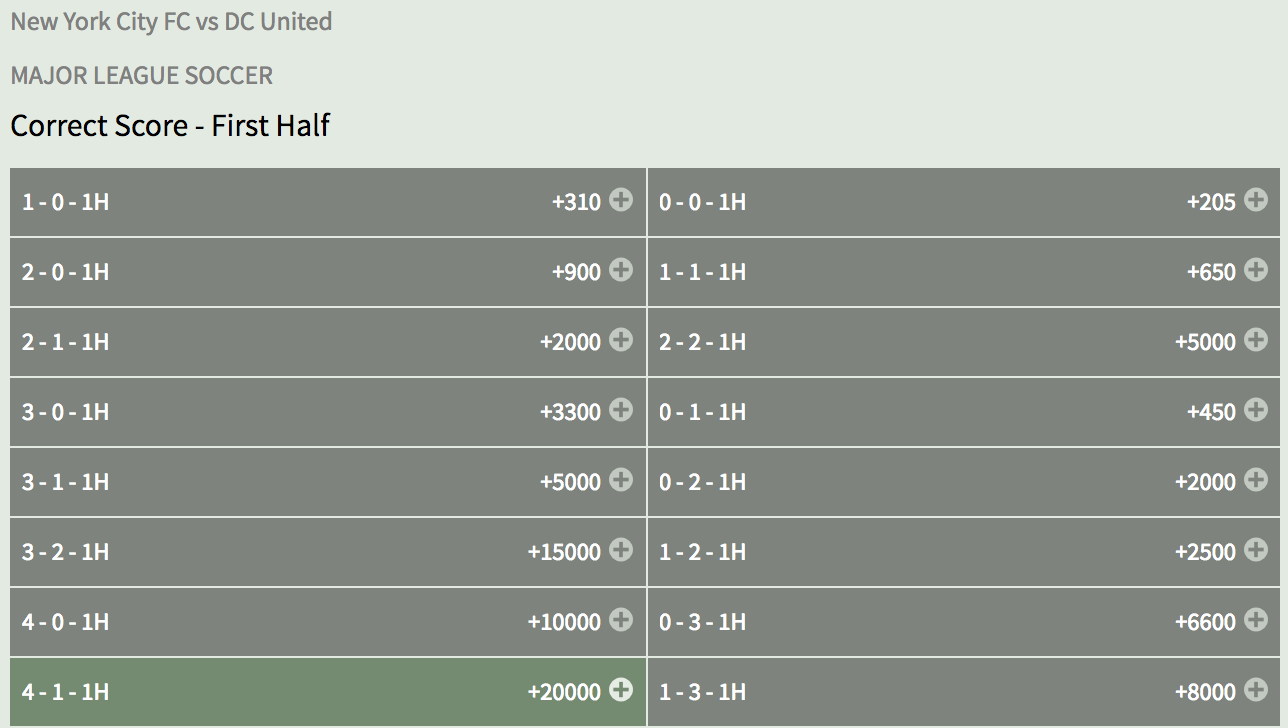 New York City were the top scorers in both conferences las season with 62 goals. They also conceded a whopping 57, however. That was only three fewer than Orlando, who had the dubious honor of league's worst defense.

So goals are almost guaranteed and it's +205 for more than 3.5 goals. That's the best value bet for this one.

L.A. Galaxy got off to the worst possible start last weekend, dropping all three points in defeat. They face a Portland Timbers side who rattled in five goals against Minnesota.

Galaxy, however, love playing Portland so be weary as history might have something to say in this one.

Giovani dos Santos scored in his opening game. Take him to open the scoring again, but add a couple of other bets to your slip. We also like the +110 on offer for backing both teams to score. Galaxy lost just six times last season, but tied an incredible 16 times. The tie on Sunday evening is a decent +240.