Drew Brees has cruised through the competition over the past couple weeks as the New Orleans Saints are riding a two-game winning streak. But can their success continue against the defending Super Bowl champion Denver Broncos? 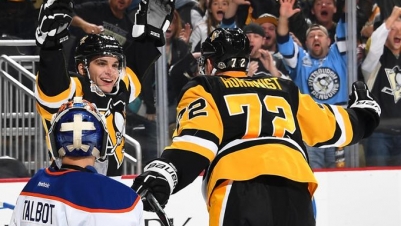 Back in the 21-team NHL, making the playoffs was easy. Sixteen teams qualified and 65 points was generally enough to get the job done. Today, with 30 teams, the battle for those 16 spots is intense. You'll need at least 90 points to be a playoff team today. 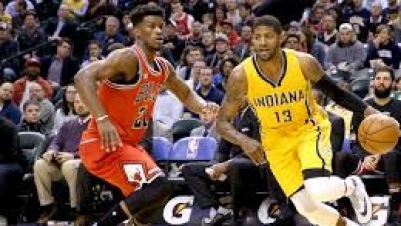 Another Saturday night, another heaping pile of NBA games for you to bet on. Sixteen teams across eight games are in action. We take you through TopBet’s lines for each and offer our picks so that you can expedite the money-making process and get back to what matters—like watching the team you end up betting on come out on top! 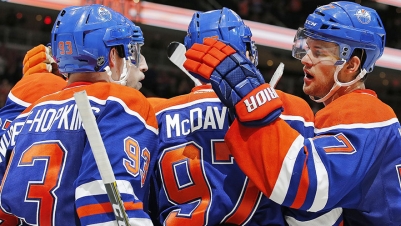 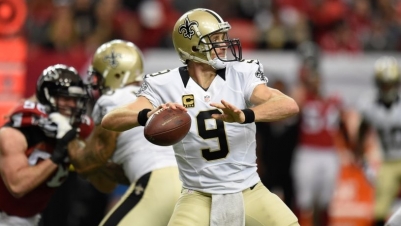 The NFL has 13 games on its plate for Week 9, and while that's less than usual, it's still a lot, which can subsequently make it difficult for you to decide how to bet. That's where we come in. 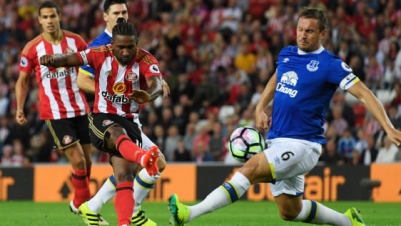 A total of 270 goals have been scored in the 2016/17 Premier League season so far and there should be plenty more of them in this weekend’s action, but who is going to score them? 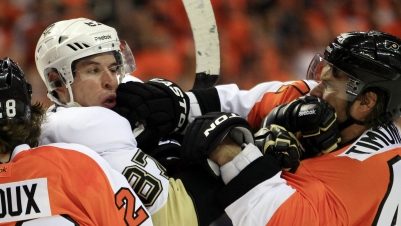 Saturday's NHL slate features two of the game's greatest rivalries. There's the Toronto Maple Leafs against the Montreal Canadiens, a showdown that's been taking place for a century, and the always-intense battle of Pennsylvania between the Penguins and Flyers. 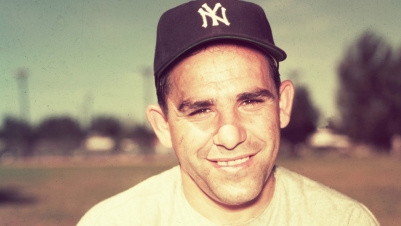 To be the best, you have to win. And all of these players have won more than their fair share of World Series. What a bunch of studs. 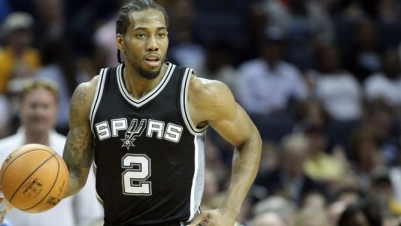 The NBA is offering up a four-game slate on Thursday night, and while that minimizes your betting opportunities, it enhances your ability to follow along with all of the action. Besides, the number of games shouldn't concern you. We've got your best-best picks covered right here! They were, as usual, made using TopBet's odds. 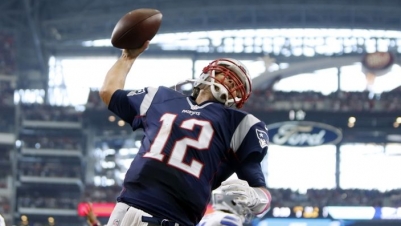 Week 8 of the 2016 NFL regular season is here, and it's brought 13 games' worth of betting possibilities with it. This labyrinth of opportunity can, as always, get a bit confusing, so we're here to direct you toward our three best bets of the week. All game odds come courtesy of RealBet.