There is a full schedule of Premier League fixtures this weekend as 2016 rapidly draws to a close. Which players will add to their goals tally before the referees blow their final whistle?

Who is going to score this weekend?

Harry Kane to score for Tottenham against Watford

It has been a frustrating season for Tottenham and England striker Harry Kane, who scored 32 goals in 64 appearances in all competitions last season.

Injury has restricted Kane to 16 appearances during which time he has scored nine goals, seven of which have come from his play in the Premier League where Kane is averaging a goal every 145 minutes, a ratio only bettered by four other players.

Kane has only ever scored once against Watford and that was when he was on loan to Leicester City during the 2012/13 season but I fancy him to get on the score sheet this time around.

Watford have an unwanted knack of allowing opposing teams too many shots on goal and Kane has hit the target with 16 of his 27 shots to date (59%). Give a striker as talented as Kane too many glimpses at goals and he will punish you.

Olivier Giroud to score for Arsenal against Crystal Palace 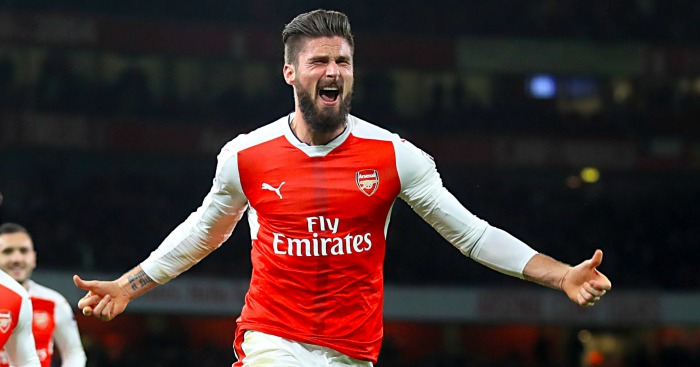 Olivier Giroud had gone four games without a goals until he scored the winner in a 1-0 win over West Bromwich Albion on Boxing Day, taking his tally to the season to four league goals. Giroud may be somewhat off the pace to equal or better his 16 league goals from 2015/16 but should find plenty of chances to have a shot on goal against Crystal Palace this weekend.

Arsenal score for fun when at home while Palace’s defense has more holes in it than a Swiss cheese, particularly on the road where they have conceded 20 goals in nine games and failed to keep a single clean sheet all season.

Palace have a number of key players on the sidelines, including some of their better defenders, which means Giroud is likely to be chomping at the bit to get involved and play against what could be a makeshift back four.

The 30-year-old Frenchman is +300 to open the scoring against the Eagles and -150 to have his name on the score sheet by the time the final whistle blows at the Emirates; I prefer the former.

Sergio Aguero to score for Manchester City against Liverpool 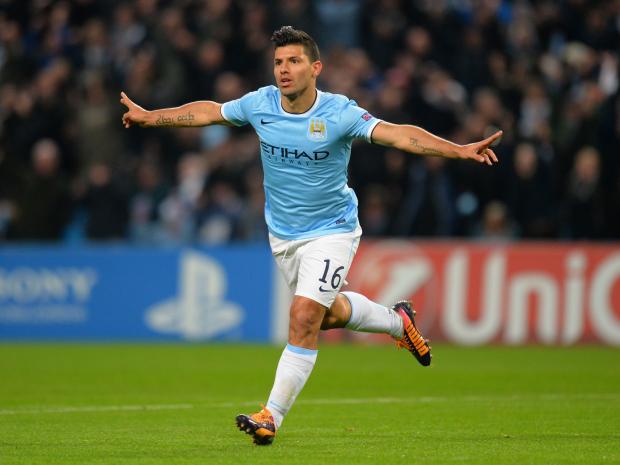 He may have missed the past four matches due to suspension yet Manchester City’s Sergio Aguero is still the joint-fourth top scorer in the Premier League with 10 goals. Amazingly, he has the same number of goals as Romelu Lukaku despite playing 459 minutes less soccer.

City face Liverpool this weekend and both teams prefer to attack than defend so we could see plenty of goals at both ends. Liverpool has conceded seven goals in eight home games, keeping two clean sheets, but they always look like giving the opposition a chance or two and that is all a striker of Aguero’s ability needs.

As he isn’t guaranteed to start, Aguero is currently +400 to score first in this match and +105 to put at least one past the Reds before the 90-minutes are up.