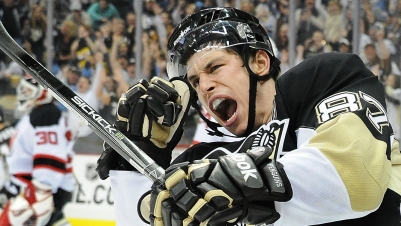 Sidney Crosby is one point away from joining elite company. His next goal or assist will give the Pittsburgh Penguins captain 1,000 career points, the latest milestone along Sid The Kid's steady path toward a Hall of Fame induction. 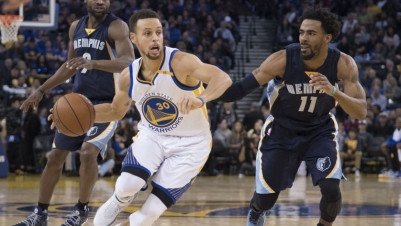 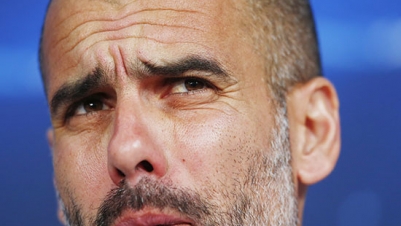 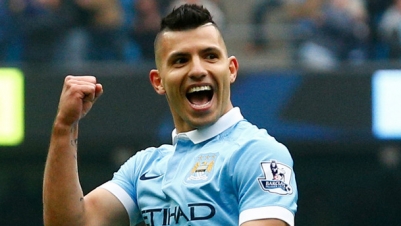 Every goal they score is celebrated around the world, every nightclub appearance a potential headline. They're the most famous soccer players in the world, and live in permanent spotlights. But who are the top ten soccer superstars? 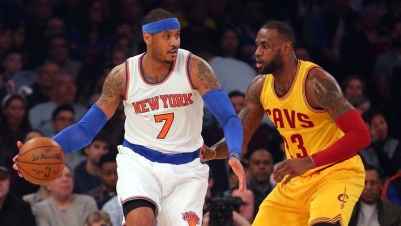 With 10 NBA games on tap for Saturday night, you can use all the insight you can get. Luckily for you, this is exactly why we're here. Using TopBet's lines we deliver our five favorite picks of the night, so that you can come out ahead at the sportsbooks! 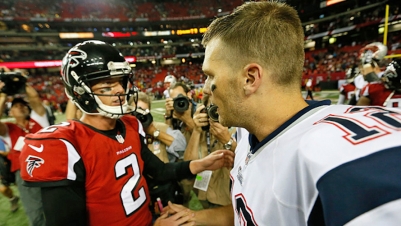 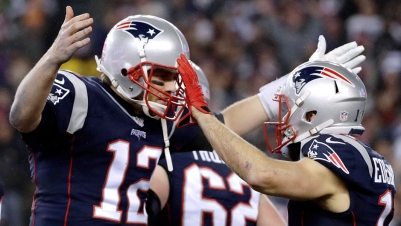 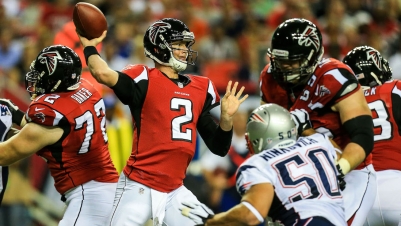