Could Donald Trump be impeached? Might Congress opt to bring down the President of the United States? And would you bet on it? Well, you can if you want. Sportsbooks are taking wagers on Trump's demise.

McGregor vs. Mayweather: Round by round betting 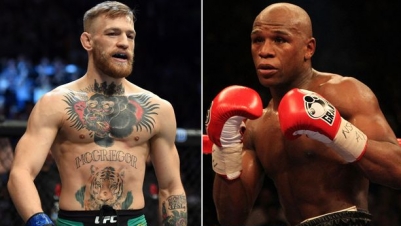 The MMA and boxing worlds collide when Floyd Mayweather meets Conor McGregor. We break down one of the most-hyped bouts of all time and predict who wins and in which round. 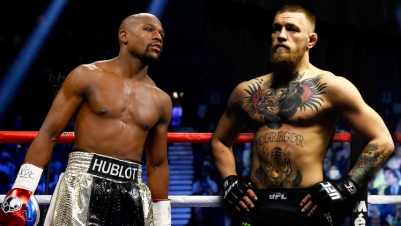 The best pound-for-pound fighters in boxing and MMA — Floyd Mayweather and Conor McGregor — will collide in a blockbuster fight for the ages. We preview the bout, along with a breakdown of the best bets. 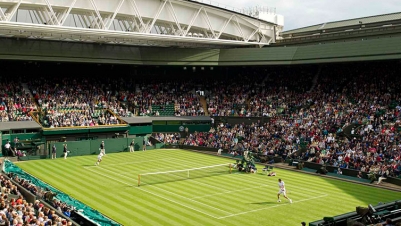 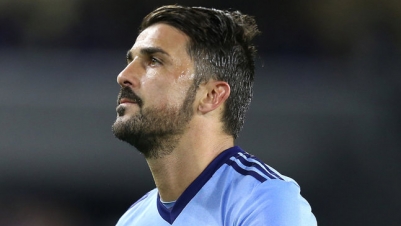 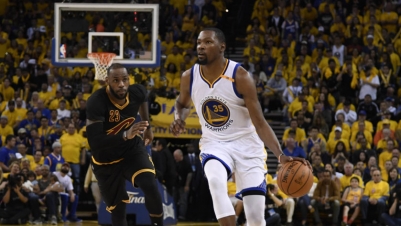 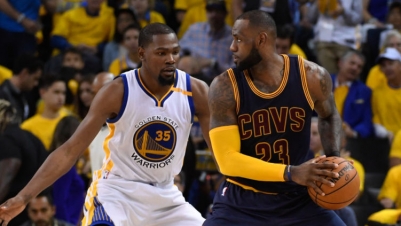 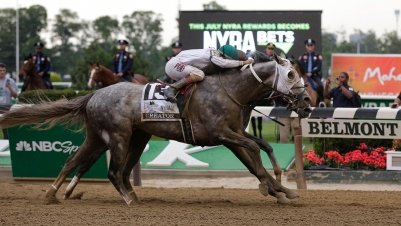 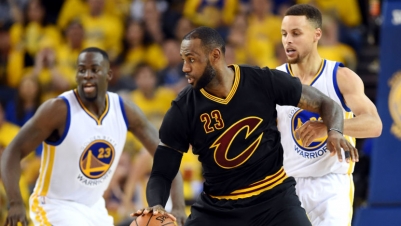 Do Cavaliers Stand a Chance in Game 2? 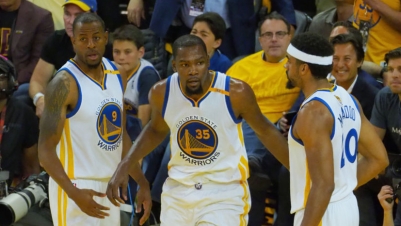 After getting blown out by the Golden State Warriors in Game 1, can the Cleveland Cavaliers cover the spread in Game 2 on Sunday night? Or should be trust in the Dubs to send yet another message? We turn to TopBet's lines to find out.