What started with 68 teams has been narrowed down to the Final Four. Check out our in-depth preview of Saturday's games and see which teams we believe will keep dancing. 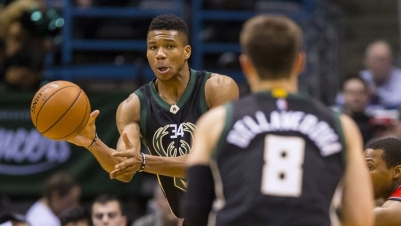 With 10 games on the NBA's Friday night schedule, it's important you get your bearings before diving head first into your bets. We're here to help. Using TopBet's lines, we offer our favorite spread picks of the evening! 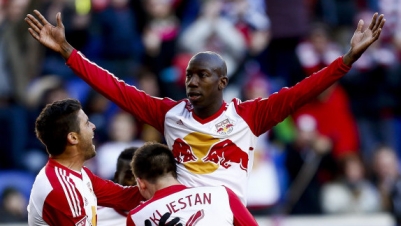 Major League Soccer takes a back seat to International football this weekend, but there are still crucial games taking place with an abbreviated schedule. 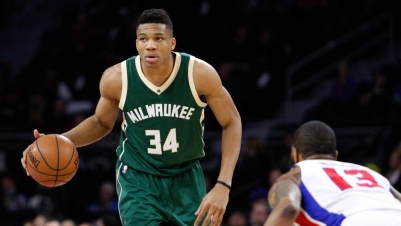 The NBA has 10 games waiting for all you round-ball enthusiasts this Friday night. To help you single out the best possible wagers, we use TopBet's game lines to deliver our five best picks of the night. 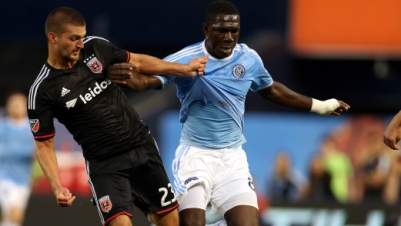 Columbus Crew and D.C. United try to bounce back from defeats when they meet in Washington. Elsewhere, Philadelphia Union look to overtake Orlando City if they can go to Florida and get three points at their hosts expense. 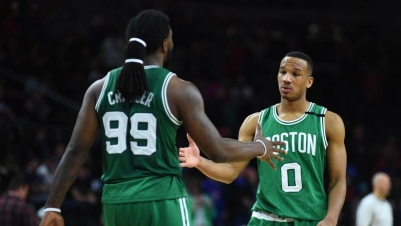 Eight games are scheduled for the NBA's Friday night jamboree, and each one of them should be on your radar. That being said, using TopBet's game odds, we're here to offer our five favorite selections of the evening. 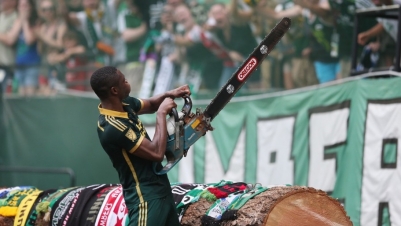 Major League Soccer's 2017 campaign continues with big showdowns in the second round of fixtures. Top games include L.A. Galaxy, who are looking to bounce back with victory against Portland Timbers. 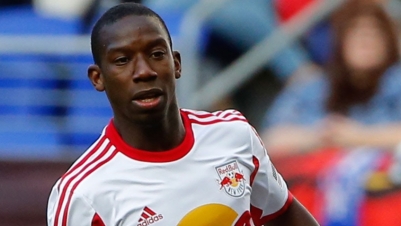 Major League soccer is back and every franchise from L.A. Galaxy across to New York City will be desperate to begin with three points. Who will grab the initiative on Matchday 1? 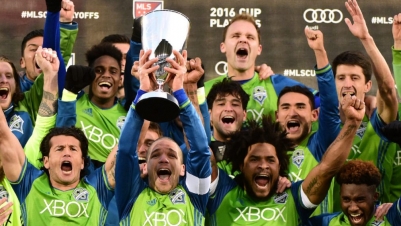 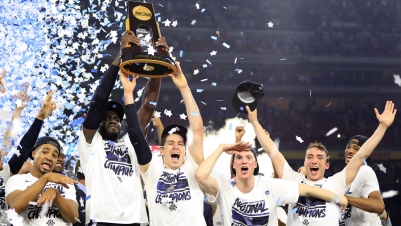 We're days away from Selection Sunday and while the March Madness bracket is far from set, you can bank on these teams making noise during the Big Dance. See who we have cutting down the nets!