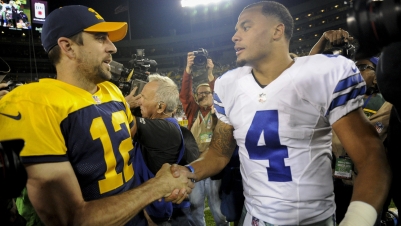 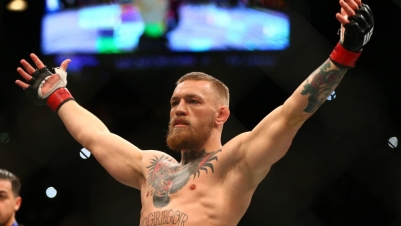 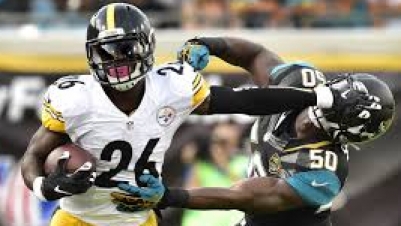 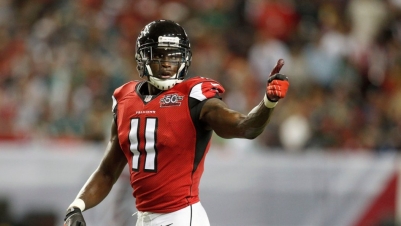 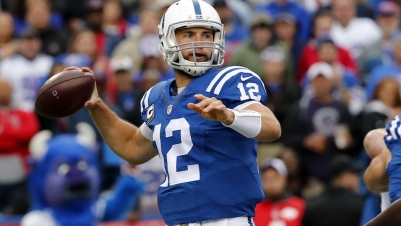 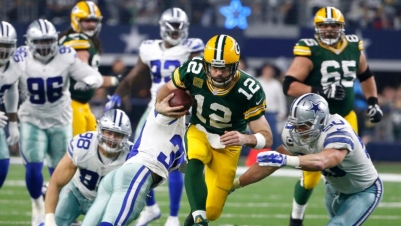 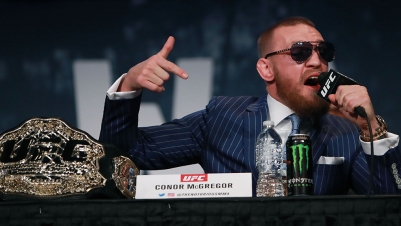 Conor McGregor is barely about to turn 29 years old, but he's already the biggest UFC star of all time. You don't reach that level of success without having a big mouth. Here are the six greatest McGregor quotes of all time. 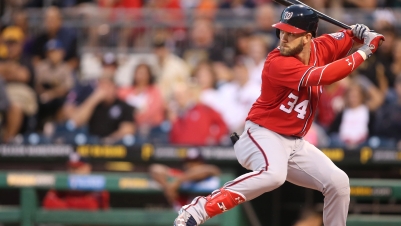 Major League Baseball returns to the diamond after its all-star break and you can return to winning money on big-league ballgames. Play this parlay on Friday's MLB action and you just might head into the weekend with more cash on hand. 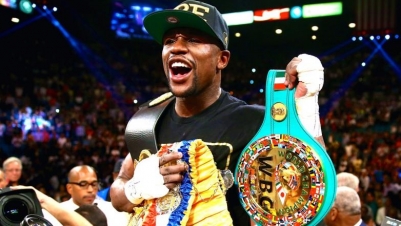