Fight fans finally get to see Jon ‘Bones’ Jones vs Daniel ‘DC’ Cormier go toe to toe for the second time in their careers at UFC 200. The whole globe will be watching. Will DC be able to overcome the man mountain that is Bones?

UFC's first card of 2015 featured the first match up between Jones and Cormier and it went as most expected, Jones coming out with the W and blemishing DC's undefeated record. Jones retained his light heavyweight championship in the process.

Jones didn't finish the fight but he dominated the former Olympian in all five rounds and was the comfortable victor. If you haven't managed to watch the fight yet then check it out in full below:

For three rounds the fight was fairly competitive, but Jones is a much bigger man and has a huge height and reach advantage, as well as a more diverse striking game. Cormier was expected to use his wrestling more, but he was drawn into trying to fight Jones his way, which was never going to end well.

Ultimately it was once again proven that cardio and endurance is king. Time and time again, when it comes to championship fights, we see one fighter stay strong and another fade. The fight was close for three, but Jones started to dominate at the finish line.

Jones has even more factors in his favour this time around as DC is coming to the tail end of his career. Jones is in his prime, which is scary considering how dominant he has already been in the Octagon.

Both fighters have been inactive of late, but Cormier has had a very long layoff, closing in on a year since we saw him in action last. Stepping in against an animal like Jones after such a long layoff could prove disastrous.

Jones did not look amazing in his last matchup against Ovince Saint Preux, but it could have been exactly what he needed to shake off the ring rust.

Jones vs Cormier 2 is certainly the headliner, but the UFC 200 fight card is stacked with potentially amazing fights. Check out the promo video below to wet your appetite and read below for some further betting picks: 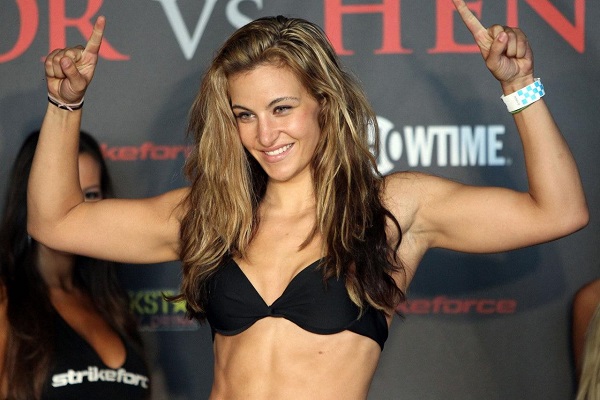 Tate and Nunes is an interesting matchup. Nunes is extremely proficient technically, but has struggled massively with her cardio, and despite her vast experience, has often makes many mistakes in the Octagon. Tate on the other hand is an extremely smart fighter and very well rounded. The champions' skill set should be enough for her to retain the title. 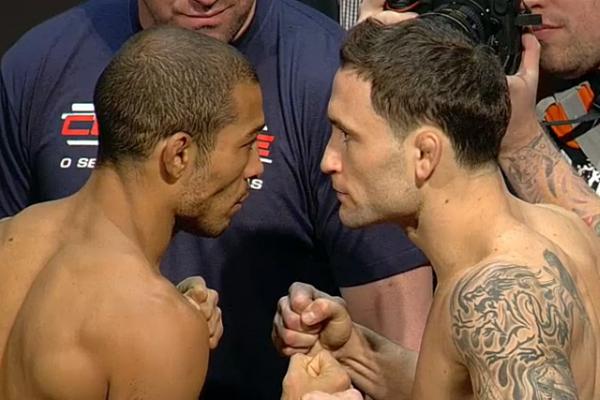 Aldo got a unanamous decision victory the first time these two met and not much has changed since that fight, but Frankie certainly has the skills to defeat Aldo and will be hungry to avenge his loss to the Brazilian. 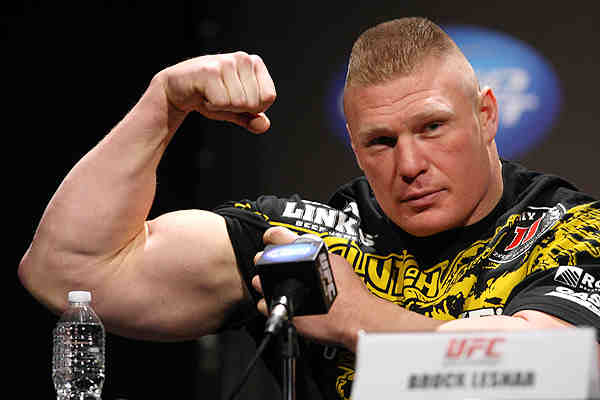 Brock Lesnar is back in the UFC. The WWE Superstar is an absolute beast of a man and a super athlete. He will square off with knockout merchant Mark Hunt. Hunt, if he connects, will put Brock to sleep. But if Brock can keep the tempo high, he should overwhelm Hunt.

Ready to make your UFC 200 picks? Choose from the best sportsbooks below and rake in the rewards!