UFC 202 is not far away. If you would like to make some cash on the event then read our extensive analysis and betting picks below.

Takea a look at the UFC 202 fight card and then read on to get our best bets of the night. 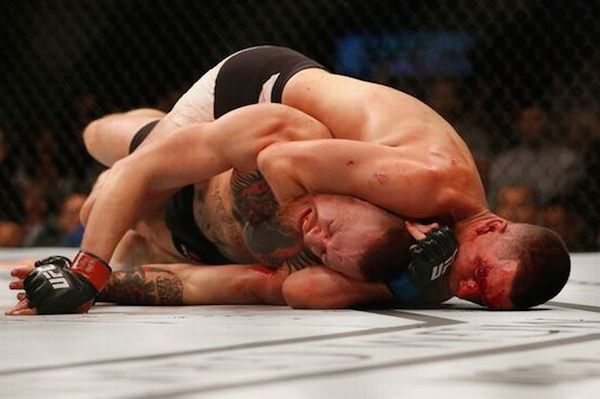 For a bout that originally was intended to happen, the rematch between Nate Diaz and Conor McGregor is certainly generating plenty of passion among UFC fans and much animosity between the two participants.

When two met earlier this week for a pre-fight press conference, a melee broke out, ending with the opposing fighters chucking water bottles and expletives at each other and Diaz storming out of the media event. It's clear that there's no love lost between these two men and that should make for a spectacular, fast-paced, action-filled bout on Saturday.

Diaz took the original fight with McGregor on 11 days notice after then UFC lightweight champion Rafael do Anjos pulled out due to a broken foot, requiring that the bout be switched to the welterweight division to allow Diaz to make the weight.

When they met in the octagon, former UFC featherweight champ McGregor carried the early pace and caught Diaz with several punishing blows, leaving him bloodied. But McGregor couldn't deliver a finishing punch and as he fatigued, Diaz took control, his impressive cardio providing him the stamina to endure that McGregor clearly didn't possess. Diaz finished McGregor off with a rear naked choke hold in the second round.

McGregor has devoted much of his prep time for the rematch to bulking up, spending plenty of rounds sparring with larger fighters. He's the faster man, perhaps even the superior athlete, but as we've seen so often in all forms of combat sport, when the little man moves up in weight class, he doesn't bring with him the same force in his punching power that is capable of bringing down a bigger man.

Diaz is three inches taller, owns a two-inch reach advantage and is accustomed to scapping with much bigger men than McGregor has been required to deal with during his career. If McGregor is going to win, he'll need to do it quickly. The longer this one goes, the more advantage that goes to Diaz and his superior cardio vascular endurance. 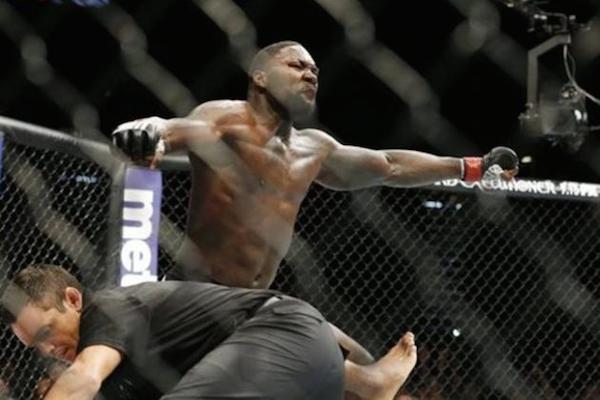 Everything points to prominent light-heavyweight contender Johnson winning this one. He's 5-1 in his last six fights with four knockouts. But he isn't much of a grappler and that's always a significant handicap when in the octagon with a Brazilian.

Teixeira has earned a finish in 22 of his 25 career wins and has only been stopped once, 14 years ago in his MMA debut.

Ready to place your UFC 202 wagers? Pick your favorite sportsbook from the list below and enjoy the fights and your future returns.