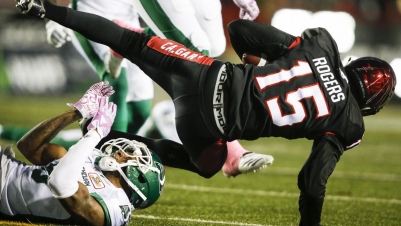 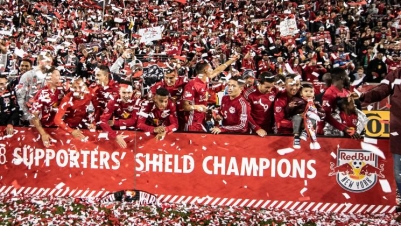 The chase for the elusive MLS Cup begins on Wednesday and Thursday with four do-or-die knockout games. We preview each game and offer our betting advice — not only for the opening matchups, but the rest of the playoffs, too. Don't make a wager until you read this postseason betting guide!

Who will win the 2018 Baseball World Series? 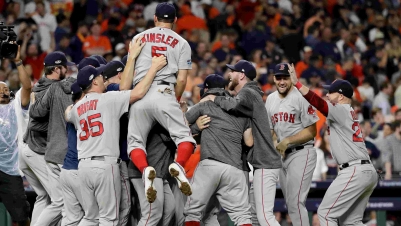 It's the World Series matchup we've all been dreaming about — Boston and Los Angeles. But which one of these two historic franchises should you wager on to win? We make that decision easier with an in-depth breakdown of the championship series. Here's what you need to know before you make any bets! 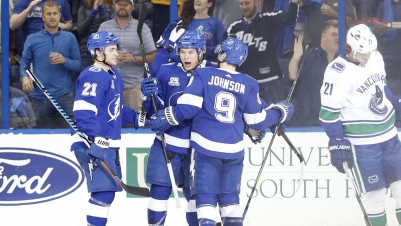 The NHL season is barely underway, but it's never too early to look ahead to the future. Here's which teams are poised to win the prestigious Stanley Cup when June rolls around! It may be far away, but the payoff won't get any bigger than making a wager now! 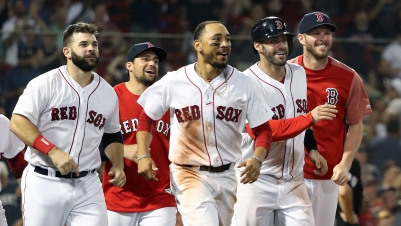 The hunt for October is over, but the World Series chase is just beginning! With the MLB playoff picture set, we break down which teams are worth a championship futures bet. Red Sox? Yankees? Dodgers? The reigning champion Astros? Read our in-depth betting guide ahead of the league divisional series to set yourself up for victory come the Fall Classic!

How To Bet McGregor vs. Nurmagomedov Megafight 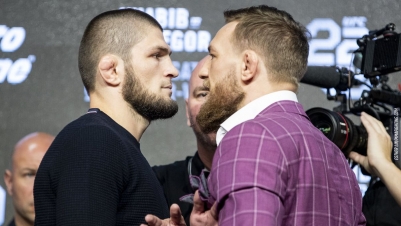 The biggest fight in UFC history — Connor McGregor and Khabib Nurmagomedov — is under 10 days away! Bad blood between the two has been brewing for years, famously spilling over in a backstage confrontation in April. This time, there won't be a bus between the two. This is a must-bet event and we have you covered. Check out these tips before you make any wager! 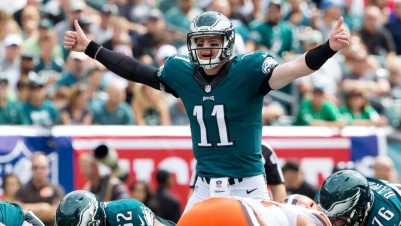 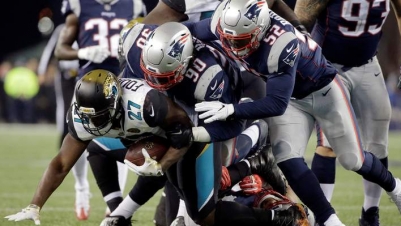 From Fitzmagic to the Browns "almost" winning to Aaron Rodgers having his Willis Reed moment, it's safe to say the NFL regular season started with a bang. Week 2 has a tough act to follow, but the game slate is dotted with intriguing matchups. Here's three games you should considering plopping money down for and why! 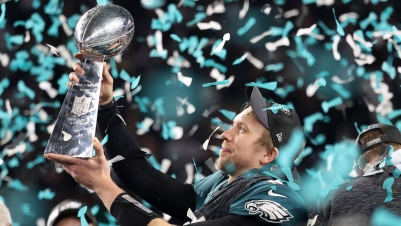