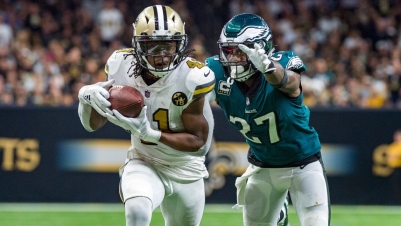 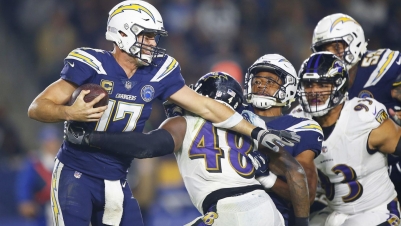 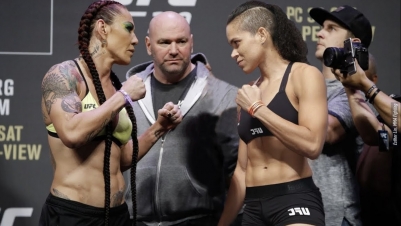 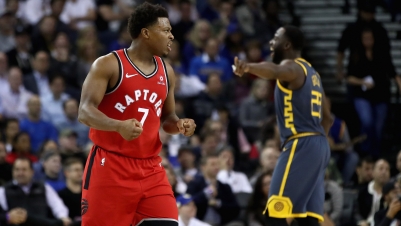 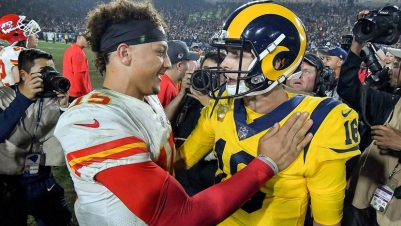 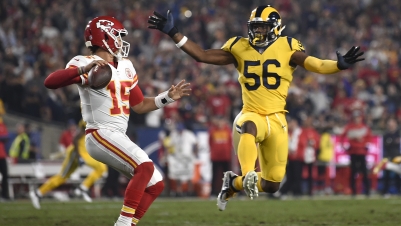 The NFL season has dwindled down to four more weeks! A handful of teams are still vying for playoff positioning, while others are looking ahead to the NFL Draft and who to hire as their next head coach — we're looking at you, Packers! Here's our three favorite betting picks ahead of Week 14! 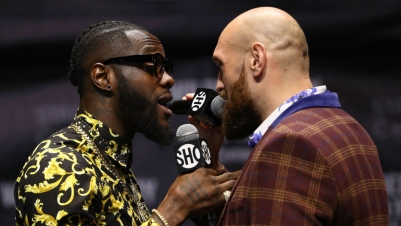 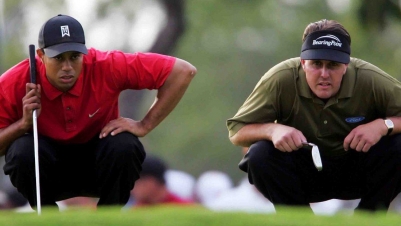