Who Will Win Tonight's NHL Games 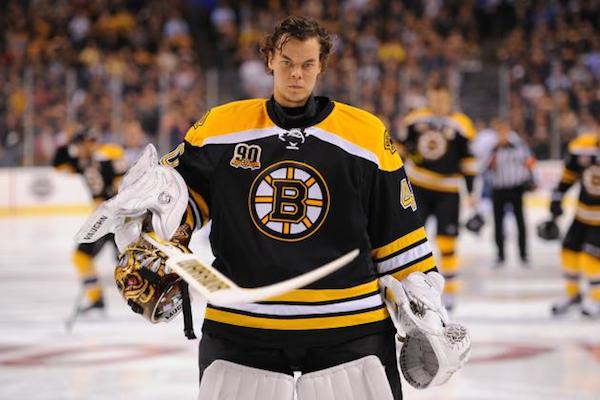 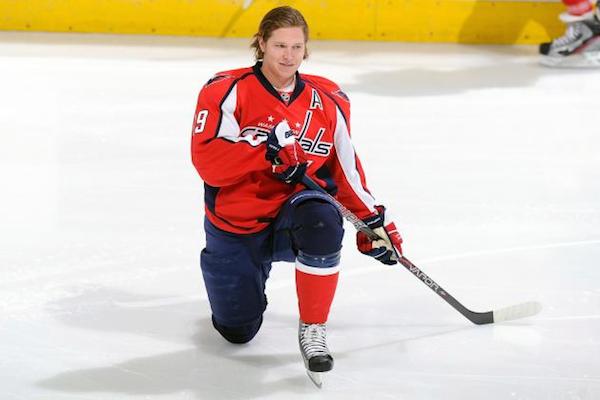 Second game in as many nights for the Isles, who beat Tampa 5-2 Monday. Defenseman Calvin de Haan (lower body injury) is questionable. Captials are 3-0-0 versus the Islanders this season. Center Nicklas Backstrom (upper body injury) is an uncertain starter. 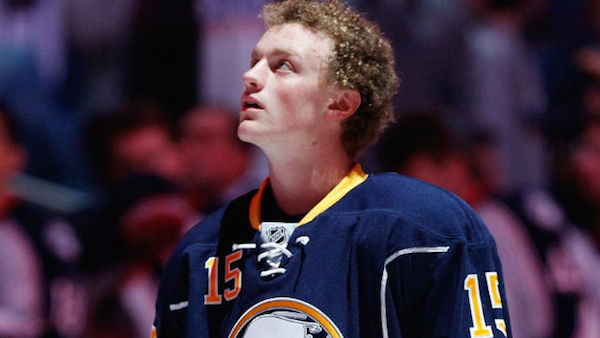 Sabres could be without forwards Ryan O'Reilly and Jack Eichel (undisclosed injuries). Sabres are 6-2-2 in their last 10. Devils defenseman Jon Merrill (shoulder) is done for the season. New Jersey will miss the playoffs for the fourth straight season. 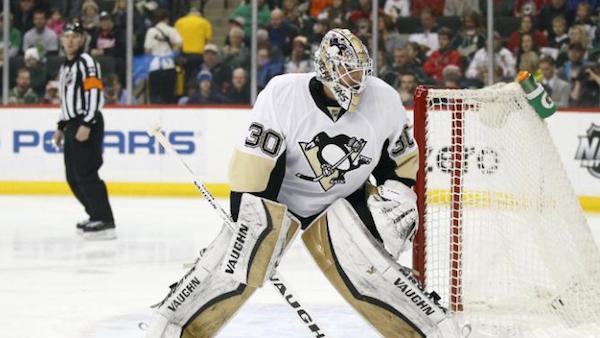 Penguins are 12-1 in their last 13 despite long-term injuries to center Evgeni Malkin and goalie Marc-Andre Fleury. Back-up goalie Matt Murray will start and he's won five in a row. Senators forward Scott Gomez has one assist in 13 games since signing March 2. 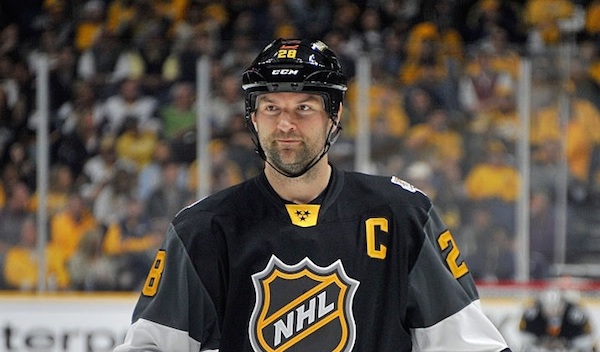 Monday's 4-3 win at Toronto gave the Panthers a club-record 99 points and clinched home ice in the first round of the playoffs. Canadiens have recalled NHL All-Star Game MVP John Scott and defenseman Ryan Johnston from AHL St. John's and both will play. 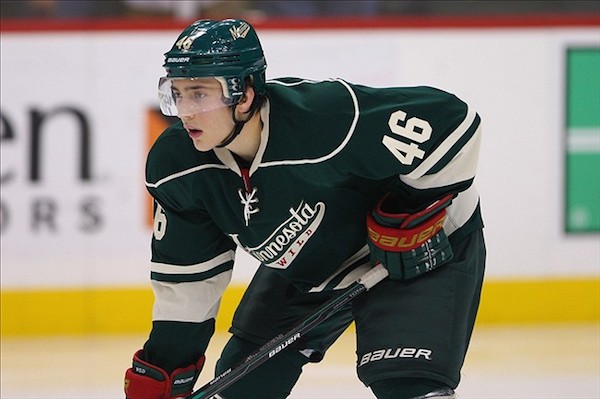 A win would give the Sharks a club-record 28 road victories. James Reimer gets the nod in goal. A victory clinches a playoff spot for the Wild and they may have defenseman Jared Spurgeon back. He missed the previous two games with a lower body injury. 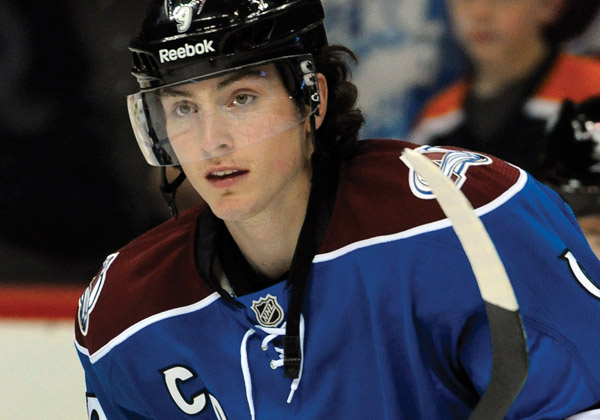 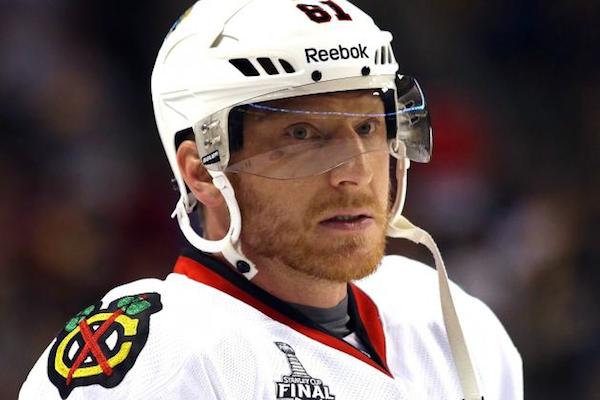 In the midst of a season-ending four-game road trip, Coyotes have lost three of four. Blackhawks may be without forward Marian Hossa (lower body injury). Forward Andrew Shaw and goalie Corey Crawford (upper body injuries) and defenseman Duncan Keith (NHL suspension) are out.

Kings have won all three meetings from the Flames this season but are 2-6 in their last eight games and may be without defenseman Alec Martinez (undisclosed injury). Back-up Jhonas Enroth gets the nod in goal. Joni Ortio, who shut out Edmonton Saturday, goes in goal for Calgary. 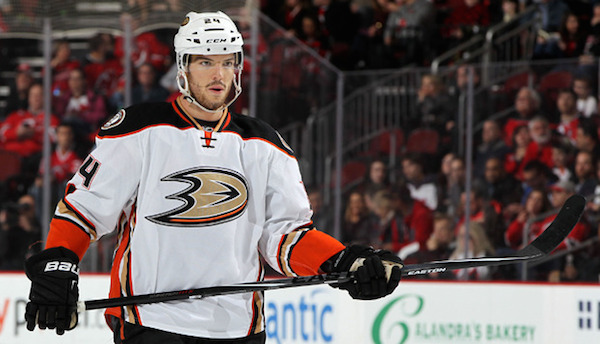