Five games on tap in the NHL Friday, each with significant playoff implications. Can Detroit get back on track, or does Minnesota run wild? Will Boston find success in St. Louis? Is Colorado’s time up? Lots of action for the wagering public on tap.

Second night of back-to-back games for the Wild, who saw their six-game winning streak halted Thursday via a 3-2 loss to the Senators at Ottawa. Red Wings surrendered 49 goals in 14 March games, a goals-against average of 3.49. Detroit has scored a power-play goal in a season-high six consecutive games and are 9-for-20 (45 per cent) over that span. Detroit goalie Petr Mrazek has been pulled from four of his last five starts. 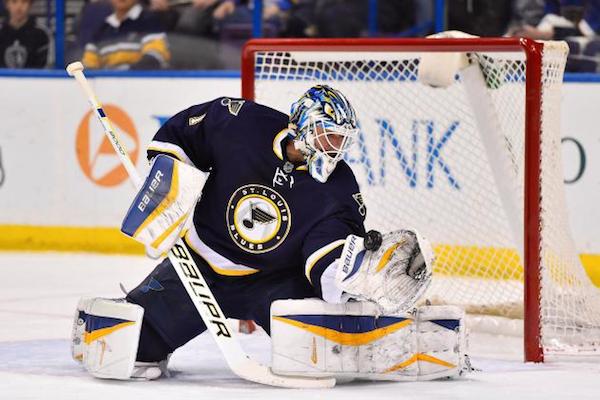 Bruins, one point ahead of Detroit for third in the Atlantic Division, have lost six of seven overall and four of five on the road. Boston forward David Krejci (undisclosed injury) is expected to play but forward Ryan Spooner (undisclosed injury) is questionable. St. Louis goalie Brian Elliott will be looking for his 10th straight win. Blues have won five in a row and 11 of 13. 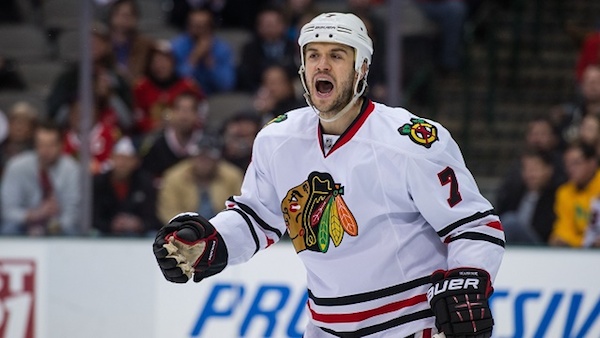 Minus the suspended Duncan Keith, the Blackhawks will welcome back Brent Seabrook to their defense after a one-game absence due to illness. Forward Marian Hossa (illness) is out for the Hawks. With Corey Crawford injured, Scott Darling makes his eighth straight start in goal for Chicago. Jets have lost three of four to Chicago. Jets forwards Blake Wheeler (six games) and Mark Scheifele (five) are riding point-scoring streaks. 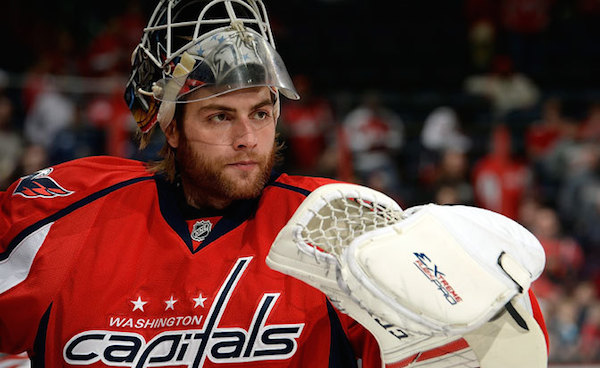 Capitals goalie Braden Holtby has 46 wins, two shy of tying Martin Brodeur's NHL single-season record. Forward Matt Duchene, Colorado's leading scorer with 29-27-56 totals, is expected back after a six-game absence due to a knee injury. Avs forward Nathan MacKinnon, also out with a knee ailment, looks to be done for the regular season.

Canucks, who won 4-2 Thursday at San Jose, are 5-4-2 in the second game of back to back games. Vancouver forward Jake Virtanen sits the second game of his two-game NHL suspension for an illegal hit on Sharks defeenseman Roman Polak. Ducks are 4-1-1 in their last six games. Anaheim is 27-0-4 when leading after two periods. At 31-8-4, the Ducks are the NHL's best team since Christmas. Anaheim captain Ryan Getzlaf has 8-19-27 totals in his last 25 games.